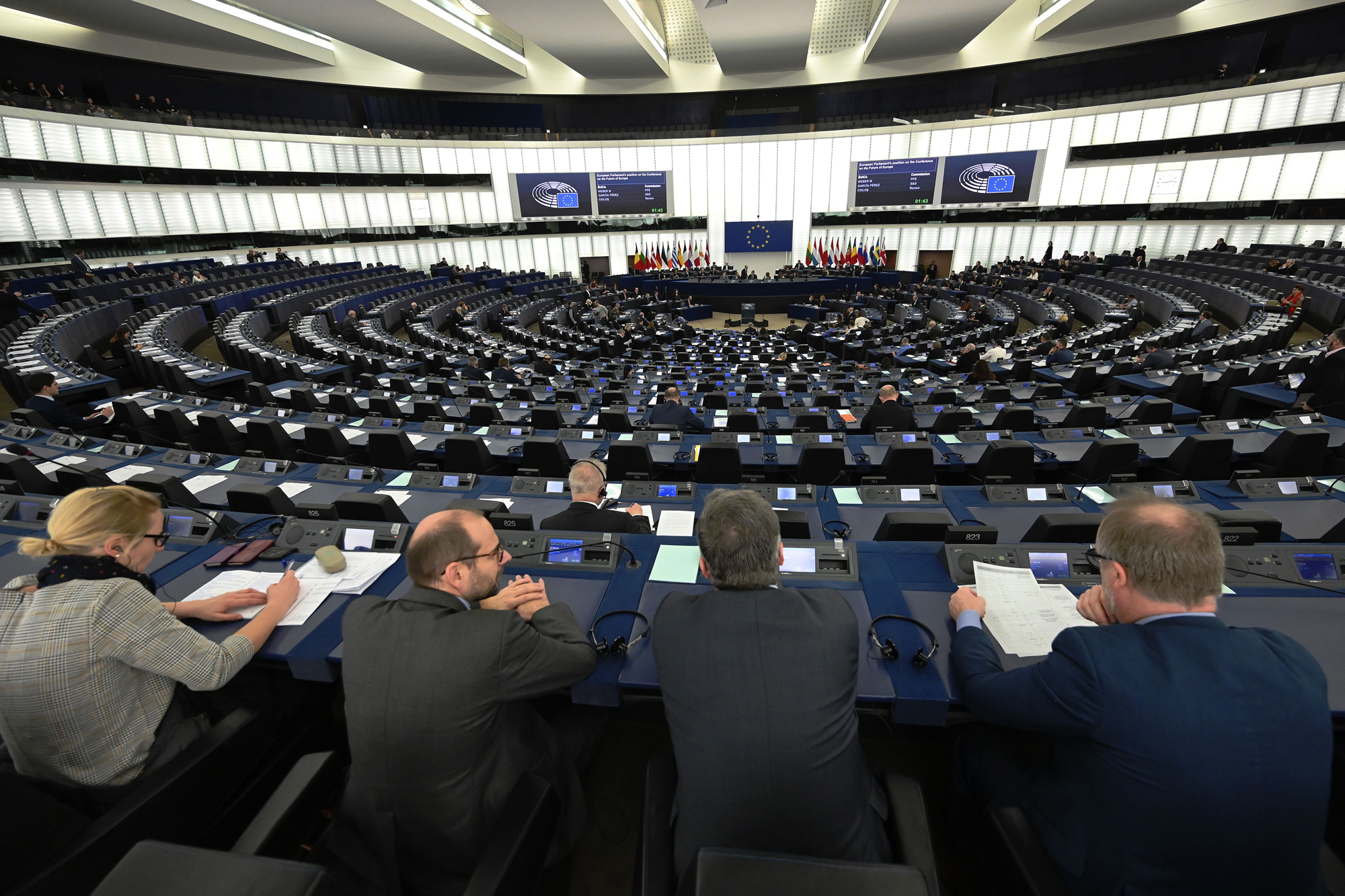 THE U.S. ISN’T the only country deep into an election season. The former Soviet republic of Georgia, which gained independence in 1991, is heading into parliamentary elections in October. But while Hillary Clinton is busy breaking down gender barriers in U.S. politics, in Georgia women remain severely under-represented in the halls of power.

Entrenched patriarchal attitudes about women and girls in Georgia are reflected in high rates of gender-based and domestic violence and very low rates of women in political leadership positions. Currently, only 12 percent of the MPs in the national parliament are women, far short of the 30 percent the U.N. Economic and Social Council and other international institutions uphold as the minimum critical mass for women to have an effective impact in decision-making bodies.

In the run-up to Georgia’s election, advocates were calling for leaders to implement policies to help boost the number of women on the ballot, in particular, the temporary special measure of quotas of candidates in political party lists. Other measures might include reserved seats for women in legislatures. Despite these efforts, Georgians have yet to see any significant changes in the way their government deals with its problem of women’s political participation. But in the fellow Central Asian country of Kyrgyzstan, quotas are proving to be an effective – if incomplete – solution to the lack of women in the top tiers of politics.

Georgia’s Task Force on Women’s Political Participation – a multipartisan group supported by the National Democratic Institute (NDI) and made up of representatives of civil society, political parties and international organizations – has campaigned for legally binding quotas to replace the voluntary financial incentives that are currently in place to encourage parties to include women on their candidate lists. Georgia has a split system, so 77 members of parliament are elected in a single nationwide constituency by proportional representation vote for which parties offer lists of candidates, and 73 are directly elected in single-seat constituencies by simple majority vote.

According to Andrea Keerbs, resident director for the International Republican Institute (IRI) in Georgia, the incentives have been partially successful: Two major parties used them in the 2014 election, but the ruling Georgia Dream coalition wasn’t one of them. But, Keerbs says, advocates should be taking a different approach. “Getting rid of the single constituencies would be key,” she says. “Women are disadvantaged in these contests for majoritarian seats as candidates generally finance their own campaigns.” Because of various forms of discrimination experienced by women, most don’t have their own resources for funding campaigns.

Public opinion polls sponsored by NDI showed that almost 70 percent of Georgians believe at least a third of the legislature should be women. But despite efforts by the task force, bills calling for mandatory gender quotas have all been rejected or tabled indefinitely.

For an example of how quotas can bring more women into parliamentary seats, Georgia can look to another Central Asian republic, Kyrgyzstan – sometimes called an “island of democracy” in an otherwise less than democratic neighborhood. After the number of women in Kyrgyzstan’s parliament dropped from an already paltry seven (out of 105) in 2000 to zero five years later, a new election law in 2007 established statutory quotas for women, as well as instituting a full proportional representation electoral system. Parties were required to ensure that at least 30 percent of their listed candidates be female; every fourth candidate a woman alternating with male ones in the so-called zipper system. The proportion of women elected to parliament rose to 25.5 percent, although some resigned immediately or eventually and were replaced by male party members.

So what’s the point of having a critical mass of women in parliament? “Female MPs focus on social matters like schools and kindergartens,” says Chingiz Batyrbekov, professor of human rights at the American University of Central Asia. For example, earlier this year, MP Aida Salyanova, Kyrgyzstan’s former prosecutor-general, promoted amendments to a bill to change the criminal code to outlaw forcible religious marriage rites for minors whose marriages had no official registration with civil authorities. Even with a ban on marriage for anyone under 18, Kyrgyzstan suffers from widespread early and forced marriages and the domestic violence that often comes with them.

“Society is starting to understand the value of having women in parliament,” says Umutai Dauletova, an expert on policy implications for women working with the U.N. Development Program.

But progress has stalled. Despite Kyrgyzstan’s mandatory quotas, women’s representation in both the national and local legislatures remains under the 30 percent recommendation. Currently, women hold only 19 of 120 seats in parliament, down from 24 in the period immediately after the October 2015 election.

To get the full benefit of quotas, the OSCE Office of Democratic Institutions and Human Rights has recommended that Kyrgyzstan enforce all its parliamentary quota requirements (there are quotas for women, youth and national minorities) even after elections, by filling parliamentary vacancies with the next candidate on the list from that quota, and that it consider changing the requirement that every fourth candidate be female to every third.

And there are signs that the Kyrgyzstani people are ready for change. According to John DiPirro, resident director for International Republican Institute (IRI) in Kyrgyzstan, last year an MP from the ruling Social Democratic Party proposed changes to the election law that would have required any female MP who withdraws to be replaced by another female party member. Although the measure didn’t pass at the first reading, the Women’s Democracy Network, supported by IRI, has collected the requisite 5,000 signatures to reintroduce the legislation this autumn.

“Women’s groups are acting on the barriers,” DiPirro says. “They are small steps. These changes take time.”