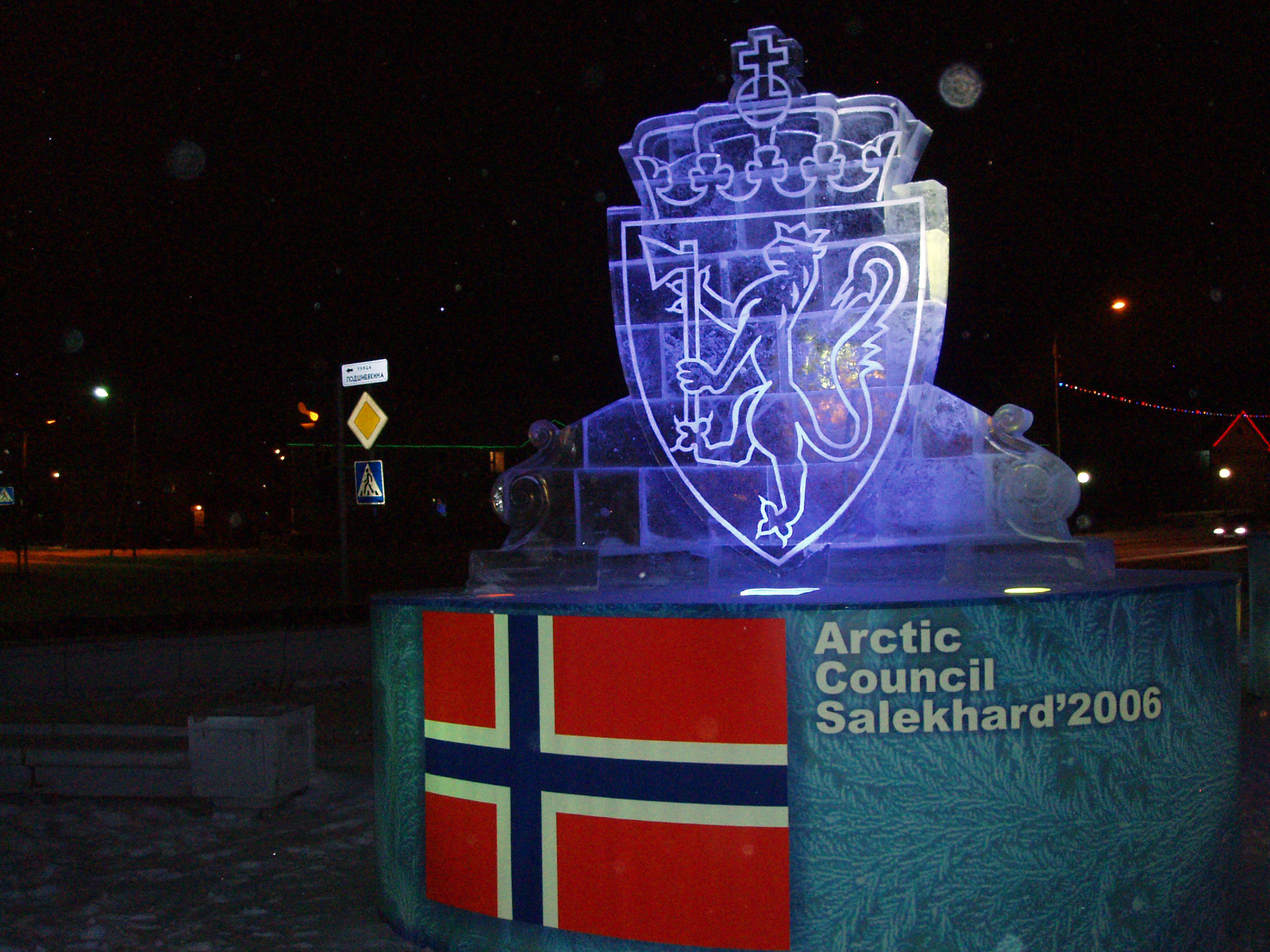 EVERY YEAR FOR the past five years, academics, influential decision-makers and experts have pulled together to produce a critical analysis on the Arctic in the form of a peer-reviewed, open-access online publication called the Arctic Yearbook.

The annual assessment takes a close look at Arctic security and geopolitics, although its theme varies from year to year. Last year, it focused on Arctic governance, and it tackled human capital in the north in 2014. This year, managing editors Heather Exner-Pirot, at the University of Saskatchewan, and Joël Plouffe, at Ecole Nationale d’Administration Publique in Montreal, had the 450-page publication concentrate on the Arctic Council and its role in 20 years of cooperation and policyshaping. The Arctic Council has played a “central role” in regional governance and stability-building during the past two decades, the editors write.

In addition to scholarly articles, the Arctic Yearbook publishes “briefing notes,” which explain current issues, and “commentaries” offering unique insights to the year’s events and trends. This year, for example, Ross Virginia and his colleagues provide a briefing note on the Fulbright Arctic Initiative, and Rachel Kohut and Tahnee Prior offer a commentary on missing women in the Arctic. In a Q&A with the yearbook editors, Canadians Robert Kadas and Harald Finkler look back to the Arctic Council’s earliest days, during its formation in 1996.

“It may be the most substantial evaluation of the Arctic Council so far,” said editor Lassi Heininen at the yearbook’s launch in Ottawa in late October. Arctic Deeply recently spoke with Heininen, a professor of Arctic policy at the University of Lapland in Rovaniemi, Finland, about the publication and the Arctic Council.

Arctic Deeply: This is the fifth edition of the Arctic Yearbook. Why was it started and what are its goals?

Lassi Heininen: The original purpose was to have a high-quality international publication that was also open access. The latter was very important. My students had told me how expensive books and journals were, and that some of the libraries couldn’t afford them. I understood that I had to do something about that. Beyond that, we wanted to have a high-quality academic evaluation on the state of Arctic geopolitics and security at least once a year. We also wanted young researchers to contribute to it.

Of course, five years ago, when the first volume came out, we didn’t know for sure that it would continue. It was an experiment. We didn’t know if there would be enough interest or if we would have enough authors or who would do the peer-review. But we had these networks in place, including the thematic network on geopolitics and security (part of the University of the Arctic), and we leaned on these networks.

Arctic Deeply: This year’s theme was the Arctic Council’s 20th anniversary – what’s changed in that time?

Heininen: When it was established, the Arctic Council was rather innovative. It was more of a platform based on knowledge, a high-level forum, and Indigenous peoples organizations were also there. But what was innovative 20 years ago may not be innovative today. There have been no big changes, but it has been resilient because it exists for policyshaping, not policymaking. It is not perfect, but it has shown many strengths because its mandate was a bit more narrow, and because it was about policyshaping and knowledge-building.

Of course, one of the benefits of having the major actors together is that high geopolitical stability has been maintained in the Arctic, which is a real achievement when you think about all the regional crises that we have in the world today.

Arctic Deeply: Why does that stability persist and can it be maintained or is it precarious?

Heininen: We are now having the biggest test because of the Syrian war. First there was Ukraine, and we passed it. But this is harder. This is the real test now. Am I right when I say that yes, most probably we will most likely manage to maintain it? I think that the Arctic states, particularly Russia and the U.S., simply realize that they share such a large number of common interests in the Arctic and that so much is at stake. If we lose that stability, then a new front will open up. Are they ready for that? I don’t think so.

This is exceptional, of course, in international relations. There are very mainstream theories that say it is not possible. But I say then that the theory is wrong, because we do see that, not only the Arctic, but also at the International Space Station.

Arctic Deeply: Have issues related to business become a greater priority among the Arctic Council members, and if so, why?

Heininen: Yes, there was a transition from environmental protection to economic activities about five or six years ago. All the national strategies and policies of the Arctic, we are more or less putting economic activities as the priority No.1. That’s why they wanted to create the Arctic Economic Council. But it used to deal a lot with oil and gas drilling – not only that, but the things that come with it, transportation, infrastructure, everything. It was an important driver for economic activities, even if it is a bit passe now.

Arctic Deeply: Do you expect we’ll see less emphasis on environmental protection and more on economic activity in the future?

Heininen: No, I think environmental protection will be there. It will be the No.1 priority of Finland when it starts the chairmanship of the Arctic Council. But of course, while you’re dealing with that, you can also have Finnish know-how, clean tech and so on. Their chairmanship will come with some economic activities, but not the mass-scale utilization we saw two years ago. You have to have local and regional economic activities as well if you want people to live there.

Arctic Deeply: Are there specific projects that should be undertaken during the Finnish chairmanship?

Heininen: There are many layers. First, there is the Arctic Council and their agenda; then there are the working groups with their agendas; then the chairmanship, which rotates every two years, always has a list of priorities; and then you have the national strategies and policies. Sometimes these match with each other, but it doesn’t always happen. That’s why if there is no continuity between the agendas of the working groups and the chairmanship, it will easily become fragmented.

I know that the U.S. wanted Finland to continue a few of their projects. You can ask, of course, but if the next chairmanship won’t take it, then you can’t blame them. Each country would like to have their own projects and so [the council] is not synchronized like it maybe should be, but, in the long run, maybe this won’t be a problem. Right now, it’s a bit of one: Working groups sometimes live a little too independently, and the synergy is not there.