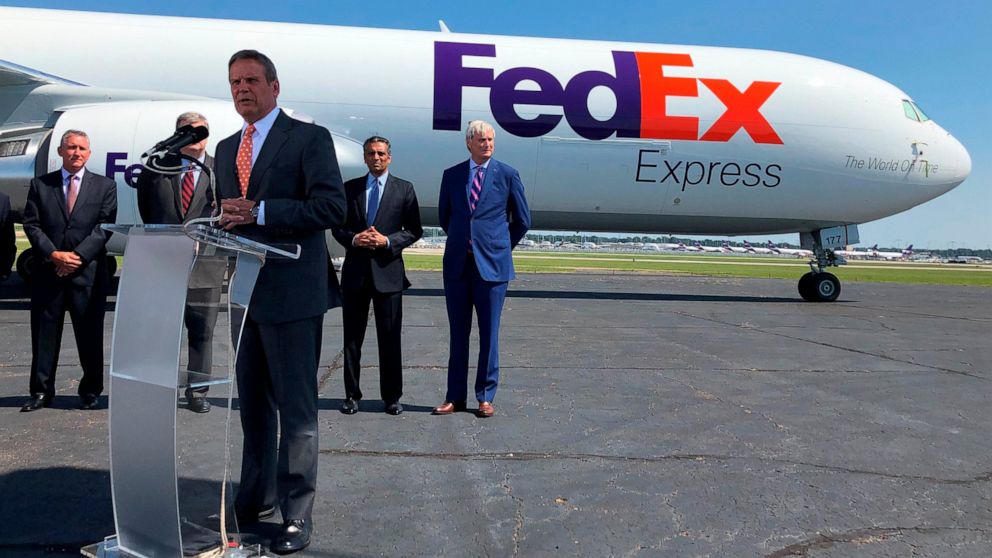 A tax cut is going into effect Thursday in Tennessee, but the largest impact will be felt by one company.

Tennessee’s aviation gas tax will go from 4.5% to 4.25% and the yearly cap on taxes will lower from $10.5 million to $8.5 million. The only Tennessee company hitting the aviation tax cap is FedEx.

The aviation gas tax revenue goes to the state’s Transportation Equity Fund and is used for planning, construction, development, promotion and operation of the state’s 69 general aviation airports and five commercial airports.

The tax cut and cap reduction are expected to cost the trust fund nearly $3 million in the upcoming fiscal year and $6.4 million in subsequent years, when the cap is reduced again to $5 million. The state will pay for the difference out of its general fund.

“In this instance, it’s not a fair tax,” Sen. Brian Kelsey, R-Germantown, said during discussion of the bill. “For our largest users, they are paying money that does not go to help their airports. … The governor has made a commitment to make those smaller airports whole.”

The Tennessee Legislature created the annual aviation fuel tax cap in 2015. It reduced FedEx’s tax bill from $32 million to the previous annual cap of $10.5 million.

The impact was felt by the Transportation Equity Fund, with Rep. Dan Howell, R-Cleveland, saying it plunged precipitously.

“I just think it’s a bad precedent to change this,” said Sen. Joey Hensley, R-Hohenwald. “I think our airports are going to suffer going forward.”

Over the past three fiscal years with complete data, the fund collected $26.8 million, $27.7 million and $24.1 million, respectively. That meant FedEx, which hit the cap in those years, paid nearly 40% of the total state aviation gas tax in those years.

“We put roughly $50 million into the fund this year in order to get it up to the level where it needs to be,” said Rep. William Lamberth, R-Portland. “I want to say, for the record, that is what I hope we will do from here forward. We need to set aside a specific amount of money that takes care of our airports because they’re a critical part of our infrastructure separate from whatever happens from any amount of tax that’s coming in from any one individual or any one particular corporation or anything else.”

Kelsey said while no other airline or entity hits the tax cap, Southwest Airlines could in the future. Hensley said Southwest chooses to fuel more of its planes in Nashville than Chicago because of a lower airline fuel tax in Tennessee.

The bill’s fiscal note estimated the tax collection statewide is expected to be about $27 million annually moving forward.