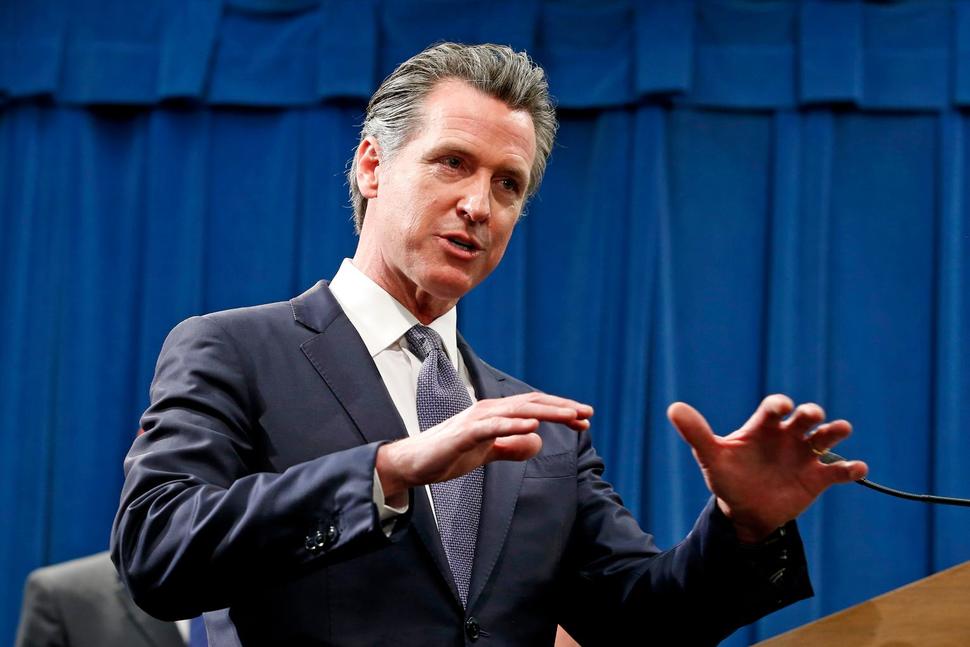 A mandate imposed by Gov. Gavin Newsom barring private school children from attending in-person classes is unconstitutional, the U.S. Court of Appeals for the 9th Circuit has ruled.

In July 2020, with no end in sight for Newsom’s color-coded lockdowns and a return to in-person instruction unlikely for the fall, the Center for American Liberty and 20 plaintiffs sued. Newsom had issued an executive order barring in-person teaching in 32 California counties. For more than one year, California children attending public schools were denied access to in-person instruction.

The plaintiffs argued that Newsom overstepped his authority and illegally denied parents the right to have control over their children’s education. The court agreed.

“California’s forced closure of their private schools implicates a right that has long been considered fundamental under the applicable caselaw – the right of parents to control their children’s education and to choose their children’s educational forum,” Judge Daniel Collins ruled Friday. “Because California’s ban on in-person schooling abridges a fundamental liberty of these five Plaintiffs that is protected by the Due Process Clause, that prohibition can be upheld only if it withstands strict scrutiny.”

Newsom’s mandate did not survive “such scrutiny,” Collins argued.

In response to the ruling, Newsom’s office told The Los Angeles Times, “Throughout this once-in-a-lifetime pandemic, the state was guided by science and data – prioritizing the health and safety of students, staff, and their families while supporting schools to meet the needs of students and return to in-person learning quickly. All students are returning to full, in-person instruction next year, and the state is focused on ensuring that return is successful.”

Harmeet Dhillon, founder and lead attorney at the Center for American Liberty, said the ruling was a “victory for parents’ rights.” The court affirmed that only parents “and not Gavin Newsom or faceless bureaucrats … have the right to decide how best to educate their children.”

But the court’s decision on public school restrictions was troubling, she said.

While the court ruled favorably for private schools, it upheld state and county mandates that largely prohibited in-person public school instruction. The state closing schools in an attempt to prevent the spread of the coronavirus was a “legitimate and compelling interest,” the court held.

The state also had the right to implement different closure restrictions on childcare centers, public schools, and similar facilities, it argued.

“While we are thrilled for our clients whose rights are vindicated by today’s decision, we are disappointed the 9th Circuit did not rule that all students, including those in public school, have a basic right to an education. We will continue to advocate for the educational rights of all students,” Dhillon said in a statement.