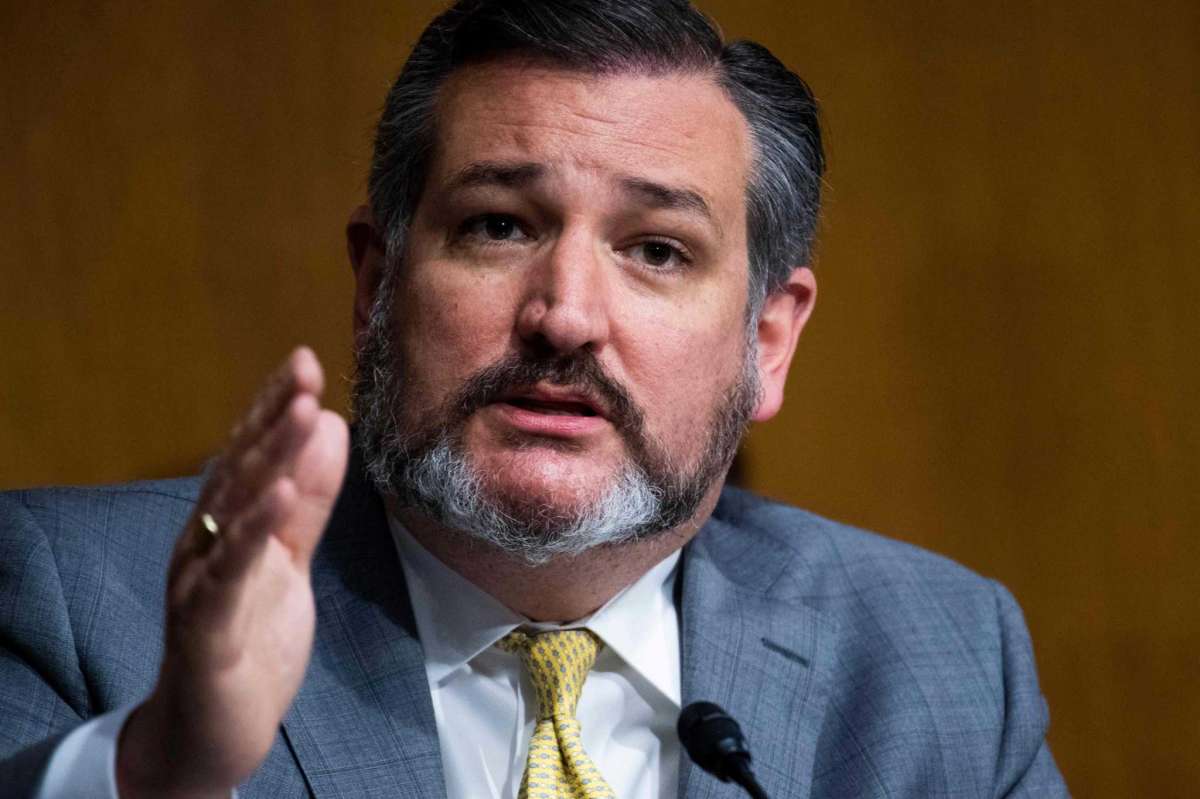 U.S. Sen. Ted Cruz, R-Texas, introduced a bill that would prohibit the federal government from creating and maintaining a federal database of every American who has received COVID-19 vaccines.

Cruz introduced the bill after White House officials announced a plan to use taxpayer dollars to pay individuals to go door-to-door in regions of the country where there are relatively low vaccination rates.

In response to statements made by President Joe Biden and White House press secretary Jen Psaki about the door-to-door outreach initiative, Cruz tweeted, “When the Biden admin calls for ‘targeted’ ‘door-to-door outreach’ to get people vaccinated, it comes across as a g-man saying: ‘We know you’re unvaccinated, let’s talk, comrade.’ My bill to ban federal vaccine passports prohibits the feds from maintaining a vaccine database.”

The bill states: “To the extent any federal department or agency has received, obtained, collected, aggregated, stored, or is otherwise in possession of any data or records from officials, including public health officials, in any state, the District of Columbia, or any territory, or any third party who administered or has information related to the administration of any COVID-19 vaccinations, including health care providers and insurers, such data and records about any individuals’ vaccination status shall be destroyed by the federal department or agency and, if in digital form, that data record shall be deleted in its entirety within 30 days of the enactment of this act.”

Biden said on Tuesday, “we need to go community by community, neighborhood by neighborhood, and often times door by door – literally knocking on doors to get help to the remaining people.” Neither Biden nor Psaki provided details about the initiative, including who it would target, how long it would last, and what type of outreach the teams would engage in or what kind of data they would collect, or how and where this data would be stored.

Health and Human Services Secretary Xavier Becerra told CNN, “Perhaps we should point out that the federal government has had to spend trillions of dollars to try to keep Americans alive during this pandemic, so it is absolutely the government’s business. It is taxpayers’ business if we have to continue to spend money to try to keep people from contracting COVID and helping reopen the economy.”

In response, Rep. Dan Crenshaw, R-Texas, tweeted, “How about don’t knock on my door. You’re not my parents. You’re the government. Make the vaccine available, and let people be free to choose.”

“In 2021, the nine most terrifying words in the English language: ‘I’m from the government, have you been vaccinated yet?’” Rep. Andy Biggs, R-Ariz., also tweeted.

Becerra tweeted in response that the federal government doesn’t keep a COVID-19 vaccination database and his comments were “taken wildly out of context. We’re encouraging people to step up to protect themselves, others by getting vaccinated. It’s the best way to save lives and end this pandemic.”

The initiative was announced after the White House fell short of its self-imposed July 4 target to have 70% of American adults get at least one vaccination shot. According to the Centers for Disease Control and Prevention, more than 67% of adults have received at least one shot; more than 157 million people have received both.