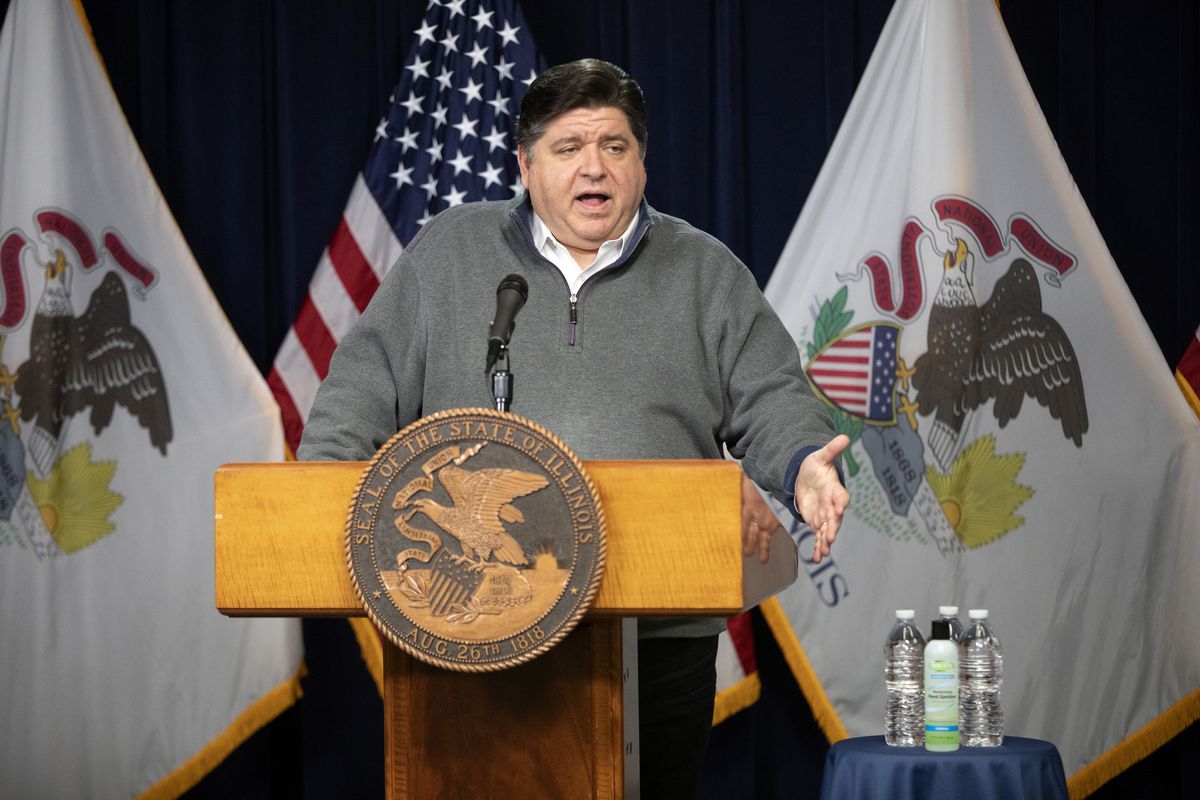 A group of Illinois employer associations is urging the governor to end enhanced unemployment benefits and reinstate the work-seeking requirements to ensure the state’s economic recovery isn’t further delayed.

Since the beginning of the pandemic, a combination of federal and state policies have assisted workers with enhanced and extended unemployment insurance. The sweetened benefits continued, even as states were lifting economic restrictions. Around half the states in the nation have ended the enhanced benefits.

“Illinois employers of all types and sizes are struggling to attract needed employees resulting in reduced hours and lost sales,” the group featuring manufacturing, construction, and retail associations said in a letter. “Those lost sales directly impact the budgets of the state and units of local government. Before we lose any more economic ground, now is the time to reinstate normal unemployment insurance operations, including work search requirements, and benefit levels.”

Gov. J.B. Pritzker has said for months he’s not willing to end the enhanced unemployment benefits because he doesn’t want to “pull the rug” from underneath anyone. He also said there were concerns about child care.

Illinois Retail Merchants Association CEO Rob Karr said the governor addressed that a few weeks ago when he expanded child care subsidy eligibility. IRMA is part of a group of more than 20 associations that sent the governor a letter Tuesday, July 13, asking him to end the enhanced unemployment benefits of $300 a week and reinstate requirements for those getting the benefits to look for work.

“The faster that everyone’s back in the workforce, the faster Illinois recovers and hopefully gets back to pre-pandemic performance,” Karr said in an interview.

Karr noted Illinois lagged the nation in economic recovery following the Great Recession that ended in 2009.

Combined with recent stimulus checks and other tax credits, Karr said it’s difficult for employers to attract workers back.

“Over the last four or five months, someone who’s on unemployment has been earning somewhere around $35 an hour,” Karr said. “We can’t compete with that. Employers have increased their pay substantially, and I can just speak for retail, retailers can’t afford $35 an hour. Not one can afford to match that. It’s a distortion that needs to be corrected.”

“Out of 287 respondents in five states that cut unemployment benefits, 51% of workers said that, even with their benefits cut, they still would not be willing to return to work in restaurants without a livable wage,” the group One Fair Wage said in a statement.

Gov. J.B. Pritzker’s office didn’t respond to messages seeking comment. The Illinois Senate President and House Speaker, who were copied on the letter, also did not immediately respond to comment.

The employers’ group is also urging the governor to address the unemployment insurance trust fund debt.

Despite guidance allowing the state to use some of the $8 billion it got from federal taxpayers for the debt, the governor told the Chicago Sun-Times he asked what kind of additional breaks the Biden administration could provide.