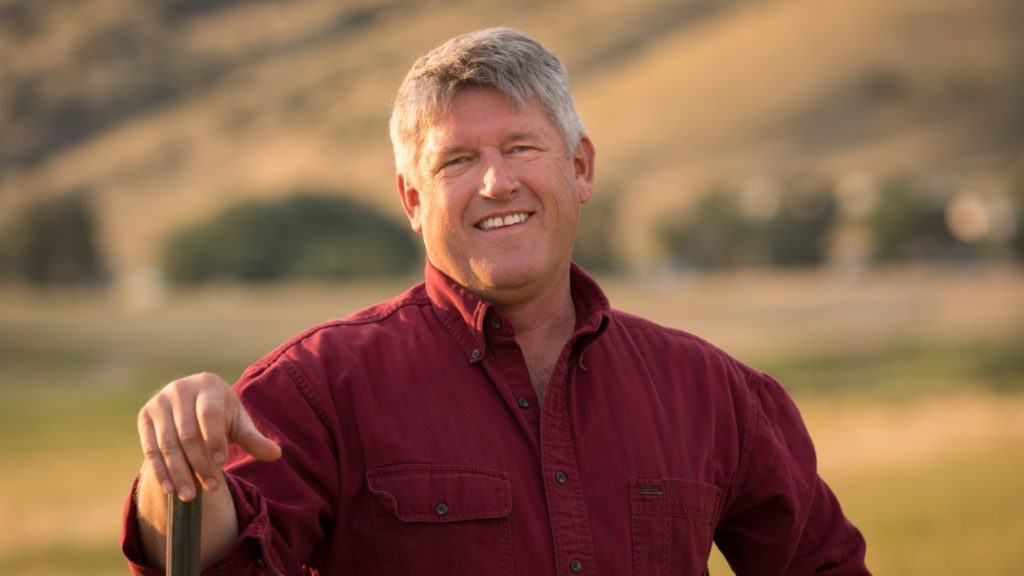 In the race for state auditor, Downing, a Big Sky businessman and Air Force veteran, campaigned on a small-government, limited-regulation Republican approach to the office. By Wednesday afternoon, Downing had secured 55% of the vote with 94% of precincts reporting. Morigeau had 40% of the vote, and Libertarian candidate Roger Roots 5%.

In a Tuesday night Facebook post announcing victory, Downing thanked his supporters and said it was time to “roll up our sleeves and get to work.”

“Tonight, you elected me as your next Commissioner of Securities and Insurance. I do not take this lightly and will tirelessly work on your behalf,” he said, referring to the office’s alternate title. “I will continue to fight for transparency, lower health insurance and drug prices, removing meaningless regulation, and holding bad-actors accountable.”

The office plays a role in many Montanans lives. It monitors insurance costs for consumers — whether homeowner’s, renter’s or health insurance — to ensure they’re being charged fair premiums, investigates complaints, licenses insurance and securities businesses and investigates fraud, among other duties. The auditor also sits on the State Land Board, which manages state trust lands for the benefit of the state’s schools.

Downing, who has been criticized for poaching convictions and campaign finance violations in Montana, has said that limited regulations would encourage more business competition, which would generate benefits for consumers through better prices and service.

He has said his experience as an entrepreneur and within the insurance industry makes him a good fit for the job because he knows how “bad actors” can take advantage of the system, and also how regulations can stifle business growth and limit consumer choice.

Downing and Morigeau both said during the campaign that improving pricing transparency and consumer education would be a priority.

Morigeau, an attorney, legislator and member of the Confederated Salish and Kootenai Tribes, has said his background as a prosecutor and lawmaker positioned him to look out for the best interests of Montana consumers. He said Downing’s industry experience raises concerns that his policies would favor the industry at the expense of consumers.

“Montanans deserve no less than complete honesty and integrity in this office. I ran because I believed I would be the candidate who’d hold industry accountable and protect the people of Montana,” he said. “I wish Troy Downing the best, and I hope that he does right by Montana.”

Before moving to Montana from California, Downing founded a technology startup he eventually sold to Yahoo. He currently operates a commercial real estate company. Downing previously ran for U.S. Senate from Montana, losing in the Republican primary in 2016.

Downing said he hoped that his opponents — Morigeau and Roots — and voters who supported them could find common ground, adding that he was thankful to the two candidates for participating in the race.

“I know it’s not easy. I’m always available to continue the conversation. Let’s find common ground and fight for all Montanans,” he said. “To those who were championing one of my opponents, my door is open. Let’s continue respectful dialog and refine ideas that make things meaningfully better for all of us.