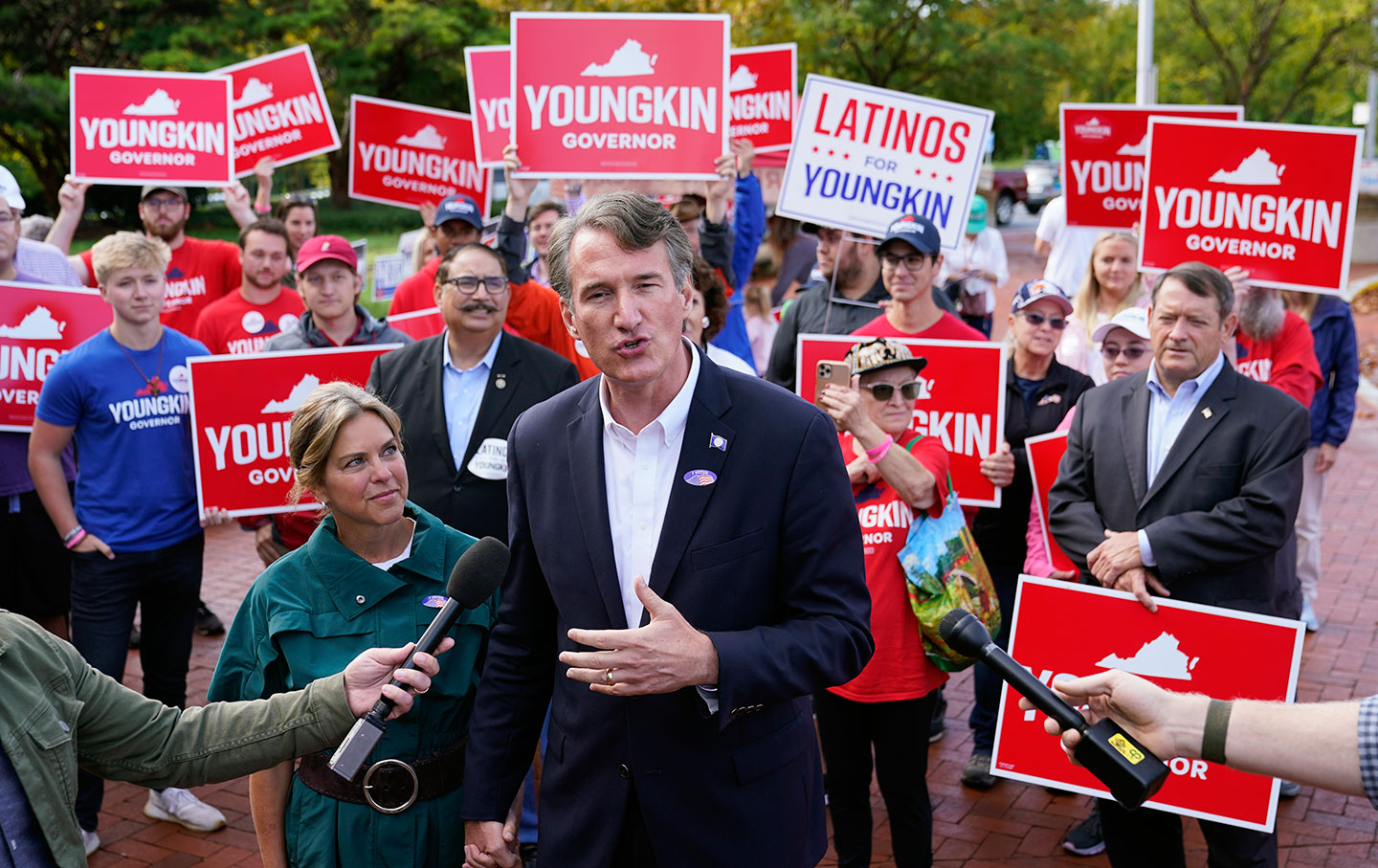 Virginia Governor-elect Glenn Youngkin made slightly larger gains in areas of the state where schools took longer to fully reopen, according to a new analysis shared with Chalkbeat.

It’s a significant piece of evidence consistent with the theory that Youngkin leveraged parents’ concerns about school closures in his come-from-behind victory in November. The relative gains were small, less than Youngkin’s two-point margin of victory. Still, education is likely to be a potent issue in next year’s midterm elections, and the new analysis suggests that pandemic-era school disruptions, which in some places have continued, could have a real, if modest effect.

“With kids struggling with last year’s school closures, that’s something that parents are going to see every day,” said Michael Hartney, a Boston College political science professor who conducted the analysis. “That’s not going to go away.”

Compared to former President Donald Trump — who lost Virginia by 10 points in 2020 — Youngkin did better in every part of the state. To test whether these improvements were driven by school closures, Hartney asked a simple question: Did Youngkin make larger gains in parts of the state where schools were slow to offer full in-person instruction?

In many parts of the state, schools offered only virtual or hybrid instruction for much of last school year, and students in those areas saw particularly large declines in test scores.

Youngkin campaigned on the issue. “School closures have caused too many setbacks for Virginia’s children, and it’s shameful that politicians in Richmond continue to bow to special interests instead of doing what is best for children,” he said in March.

Controlling for the share of Trump voters and white voters in a given area, Hartney shows that Youngkin did better in places where schools were fully open for less than a month. The difference was not especially big: eight-tenths of a percentage point. Youngkin won the election by nearly two points, suggesting this shift was not decisive.

The hypothesis that school disruptions benefitted Youngkin quickly gained traction after the election last month. This appears to be the first analysis to rigorously examine this theory.

Hartney also tried to see whether Youngkin’s high-profile criticism of “critical race theory” — an academic concept that conservatives have used as a catch-all term for a greater focus on racism in schools — made a difference. He looked at whether Youngkin made stronger gains in districts that had a staff member dedicated to diversity or mentioned equity in their mission.

There was no evidence that Youngkin did better in those places, calling into question the idea that equity-fueled curriculum drove voting behavior.

The analysis has some key limits, though, which Hartney acknowledges.

Importantly, the study does not directly measure whether there was backlash to critical race theory in a specific place. It’s possible that other diversity efforts or curriculum decisions were flashpoints that motivated voters even in places without an equity officer.

The school closure analysis is also limited in some ways. For instance, places that closed schools may have taken other COVID precautions that caused a voter backlash.

Finally, Youngkin’s education message may have had a larger statewide effect that the study can’t pick up on. If some voters came to trust Democrats’ handling of education less because of school closures, whether or not they were personally affected, the analysis would significantly understate the impact of closures on the election.

“What if votes were shifting because of CRT or because of closures in the aggregate across the state as a whole because people hear about it?” said Hartney. “I can’t speak to that.”

There’s evidence that Youngkin’s message resonated. One post-election poll found that voters were 12 points more likely to trust Youngkin than his opponent Terry McAuliffe on issues related to schools. McAuliffe’s claim in a debate that parents should not determine what schools teach was widely panned and unpopular with voters.

“The problem was that it played into an existing narrative that Democrats didn’t listen to parents when they kept the schools closed past any point of reason,” according to a recent memo by a Democratic-aligned research firm.

Still, other analysts say that Virginia’s results might not have been about schools. McAullife’s decline in the polls also tracked increasing voter dissatisfaction with President Joe Biden. Virginia tends to swing against the party that won the most recent presidential election. Plus, parents’ views on school closures are more nuanced than is widely appreciated; nationally, many parents supported virtual instruction last school year.

This article was originally posted on Did school closures help Youngkin win in Virginia? Yes, a bit, analysis suggests