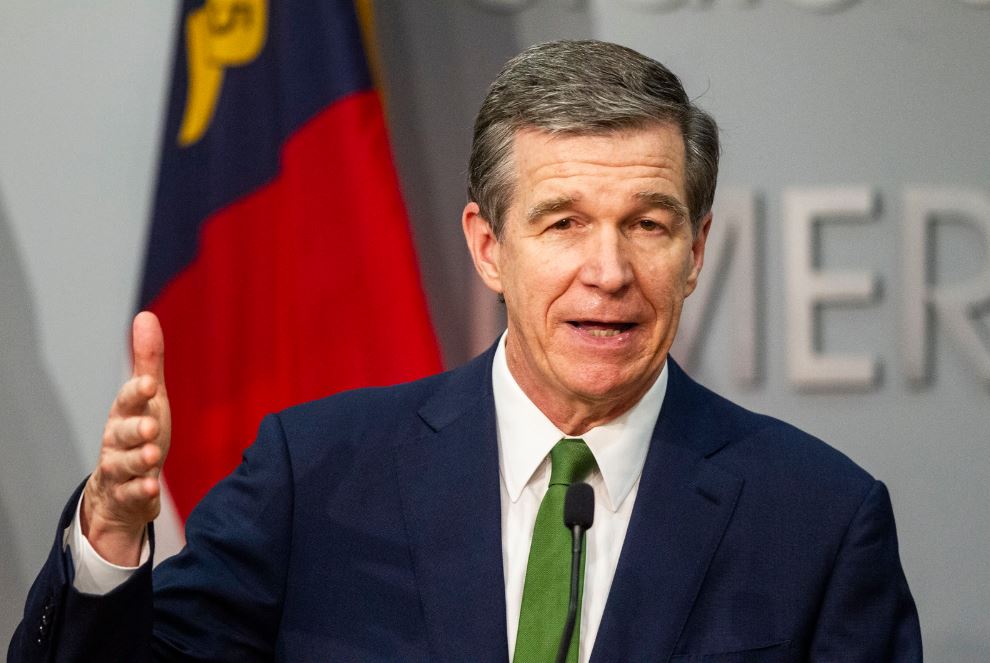 Cooper and lawmakers are negotiating the final version of the state’s spending plan for the next two years. Although Cooper and the Republican-led Legislature have not agreed on the budget since the governor took office, legislative leaders have agreed to include the governor in the final process. Cooper vetoed the previous budget the General Assembly passed in 2019.

Despite being well into the fiscal year, which started on July 1, without a state budget, Cooper said he is willing to fight for the billions of dollars it would take the state to fund the Leandro Comprehensive Remedial Plan.

“I look forward to the coming days. I don’t know whether it will be coming weeks, but if that’s what it takes, that’s what it takes,” Cooper said Tuesday during a Commission on Access to Sound Basic Education meeting. “But I look forward to the coming days, and hopefully, we can reach a budget agreement. I know this: that we have to continue fighting to implement this plan at all levels and in all ways.”

The commission adopted a resolution Tuesday urging “all state bodies, entities, and agencies to take all necessary actions” to implement the plan. The plan stems from a 1997 case, Leandro v. the State of North Carolina, where the plaintiffs claimed students in poor school districts were not receiving the same educational resources as students in wealthy school districts. They argued the state was not doing what it took to ensure each child had a “sound basic education” required under the state constitution. The final plan was approved by the court June 7.

Cooper’s recommendations for how the state should spend more than $50 billion over the next two years include fully funding the Leandro plan. With a surplus in funding, the governor wanted to spend $3.7 billion more overall than the spending limit the General Assembly proposed.

“We have a once-in-a-generation opportunity to use our state’s resources to truly transform and strengthen our public schools,” Cooper said. “Our state has the resources to live up to our constitutional obligation to our children and now is the time to do it.”