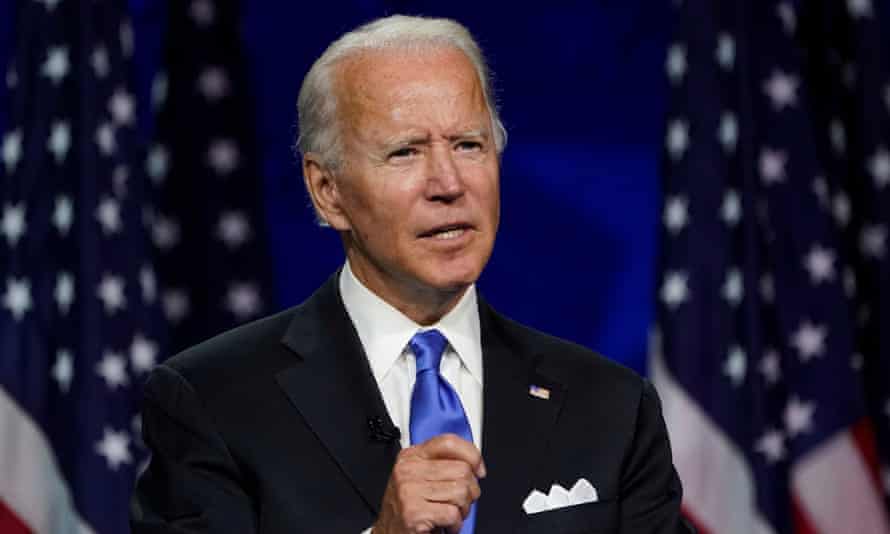 “Today, the data shows a looming mismatch between the world’s strengthened climate ambitions and the availability of critical minerals that are essential to realizing those ambitions,” says Fatih Birol, executive director of the International Energy Agency (IEA).

Yet the U.S. and the world are in the midst of a great “energy transition” to fight climate change – one intended as a complete transformation of our energy sector, from production to transportation to utilization. We are told that this journey will help us move away from oil, coal, and natural gas to a world dominated by windmills, solar panels and electric cars.

This will surely be a herculean challenge: oil, coal and gas meet over 80% of America’s current energy needs, while wind and solar supply just 4%. The U.S. has over 270 million cars that run on oil; it has just 2 million that use electricity.

The hard truth: an energy system powered by these “green” technologies differs enormously from one fueled by traditional hydrocarbon resources. It goes routinely unmentioned, for instance, that the energy transition will require an immense mining revolution for the raw materials needed to manufacture green-energy technologies.

Renewables and electric cars are far more mineral-intensive than their conventional counterparts – so much so that many green-energy advocates have been forced to contradict their own positions because they opposed large-scale mining and mineral extraction.

The IEA’s new report, “The Role of Critical Minerals in Clean Energy Transitions,” explains all this quite clearly. The IEA notes that a typical electric car requires six times the mineral inputs of a conventional car, and an onshore wind plant requires nine times more mineral resources than a natural gas-fired power plant. Demand for a long list of minerals is already starting to surge as clean-energy transitions gain momentum.

The types of minerals required vary by technology. In terms of improving performance, longevity, and energy density, lithium, nickel, cobalt, manganese, and graphite are key to the batteries used in electric cars and the backup-storage systems needed to compensate for the natural intermittency of wind and solar power. The 17 listed rare-earth elements are integral for permanent magnets used in wind turbines and electric car motors. More quietly but just as importantly, these critical materials are also engrained in the technologies that enable the U.S. national security apparatus.

Since 2010, the average amount of minerals needed for a new unit of power generation capacity has increased by 50% – and that’s just to bring wind and solar to a 10% share of the world’s electricity (and 4% of all energy).

The changes needed for the world to meet net-zero carbon by 2050 are simply staggering. Per the IEA:

By 2030, the world must add more than 1,000 gigawatts of wind and solar power capacity annually – only slightly less than the entire electric power system in the U.S. uses today.

Electric passenger cars must reach 60% of new sales by 2030, while half of heavy trucks purchased by 2035 must be electrical.

Indeed, a global energy transition like the one President Joe Biden insists upon will send the need for critical materials skyrocketing by 2040:

The U.S. is setting itself up for major geopolitical risk: according to the Centre for Strategic and International Studies, China provides more than 85% of the world’s rare-earths and holds 67% of the global supply of scarce metals and minerals. The U.S. itself imports some 80% of its rare-earths from China.

China also controls the supply chains, utilizing its widening Belt and Road Initiative that now encompasses 45 countries (more aptly termed “partners”). We have already seen the devastation that such Chinese supply dominance can bring. If we don’t start thinking more strategically, we are on a path toward cartel dependence. Given the urgency of reducing greenhouse gas emissions, this is a possibility that we simply cannot afford.

Since 2008, the shale revolution has demonstrated how quickly we can transform energy markets through advanced technologies. As RealClear showed back in October, expanding our mining capabilities enjoys bipartisan support. The U.S. has far more stringent environmental regulations and standards for ethically responsible mining than our competitors. Congo, for example, the world’s main supplier of the cobalt critical for electric cars, uses child labor. China uses forced labor for the production of solar panels.

Thus, a U.S. mining and manufacturing revolution for renewables and electric cars should be strongly promoted by private firms like Blackrock, and by foundations and NGOs that claim to care so much about environmental, social, and corporate governance (ESG).

President Biden has linked his American Jobs Plan to green energy, but his vision won’t materialize without the necessary raw materials. It has been projected that the U.S. has access to $6 trillion to $7 trillion in mineral resources, but we need a more streamlined permitting process.

Extracting the raw materials and manufacturing the technologies here at home must become a non-negotiable pillar of America’s energy and climate goals. It is a project that deserves the support of both Democrats and Republicans.

This article was originally posted on Climate change and the energy transition demand a U.S. mining revolution