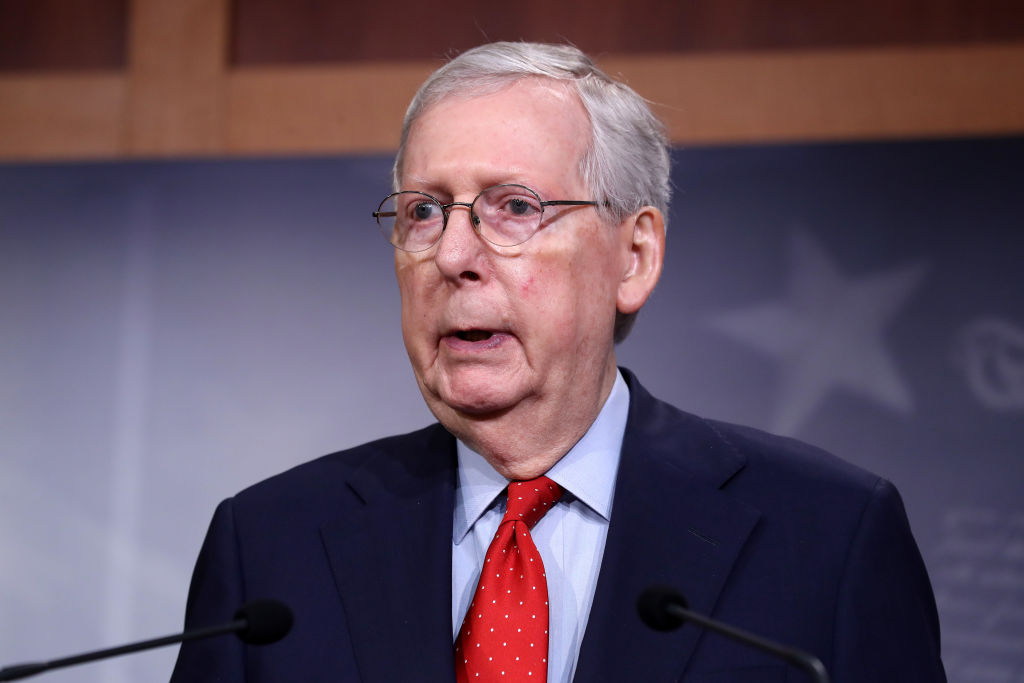 Bipartisan infrastructure deal on the brink

The bipartisan infrastructure bill is in jeopardy as Republicans look for more time to work out details and Democrats look to put the bill to a procedural vote later today.

Senate Majority Leader Chuck Schumer, D-N.Y., has set Wednesday as the day the Senate will vote on opening debate on the $1.2 trillion bipartisan infrastructure bill. This move has angered Republicans who want details negotiated before voting on whether to open debate on the bill.

Senate Minority Leader Mitch McConnell, R-Ky., made clear the Republicans’ stance on the procedural vote when talking to reporters Monday.

“I think we need to see the bill before we decide whether or not to vote for it,” McConnell said.

“I’ll say it again. Our infrastructure isn’t something to play politics with,” Scott said. “Tomorrow, the Senate is expected to vote on an ‘infrastructure deal’ that has no clear agreements or legislative text. No one has even agreed on how we’d pay for it.”

The bill will need 60 votes to prevent a filibuster and move forward to debate on the Senate floor. Republicans are threatening to kill the bill if details are not worked out before the procedural vote on debate.

“He has been in touch with Democrats and Republicans for several days, and that will certainly continue and it will continue until he has both pieces of legislation on his desk to sign them into law,” Psaki said. “This is a motion to proceed. It is not a final vote on the legislation.”

Psaki also explained bills, such as the Endless Frontier Bill and the Anti-AAPI Hate Crimes Bill earlier this year, have been put to a procedural vote before finalizing the details and have had bipartisan support. She would not comment on if the President would remain committed to bipartisan talks if the procedural vote does fail.

The procedural vote looms as key details, such as ways of paying for the bill, still have yet to be agreed upon.

On Sunday Sen. Rob Portman, R-Ohio, explained on CNN’s “State of the Union” that increased IRS enforcement was off the table as a way to pay for the bill, despite it being a part of the initial framework.

“One reason it’s not part of the proposal is that we did have pushback,” Portman said. “Another reason is that we found out that the Democrats were going to put a proposal into the reconciliation package which was not just similar to the one we had, but with a lot more IRS enforcement. So that created quite a problem.”

The vote will also come as Democrats are still looking to finalize and introduce a $3.5 trillion reconciliation package which would include increased medicare funding and other initiatives Democrats call “human infrastructure.” Republicans have slammed the reconciliation package, and some have threatened to vote against the bipartisan agreement if it is passed.

Despite the looming vote, Biden reiterated his support of both the bipartisan bill and his broader agenda at a cabinet meeting Tuesday.

“I think we can turn this great movement into an economic boom,” Biden said. “I think we are on the cusp of not only getting us out of a hole but also setting us on a path that’s gonna generate significant economic growth.”