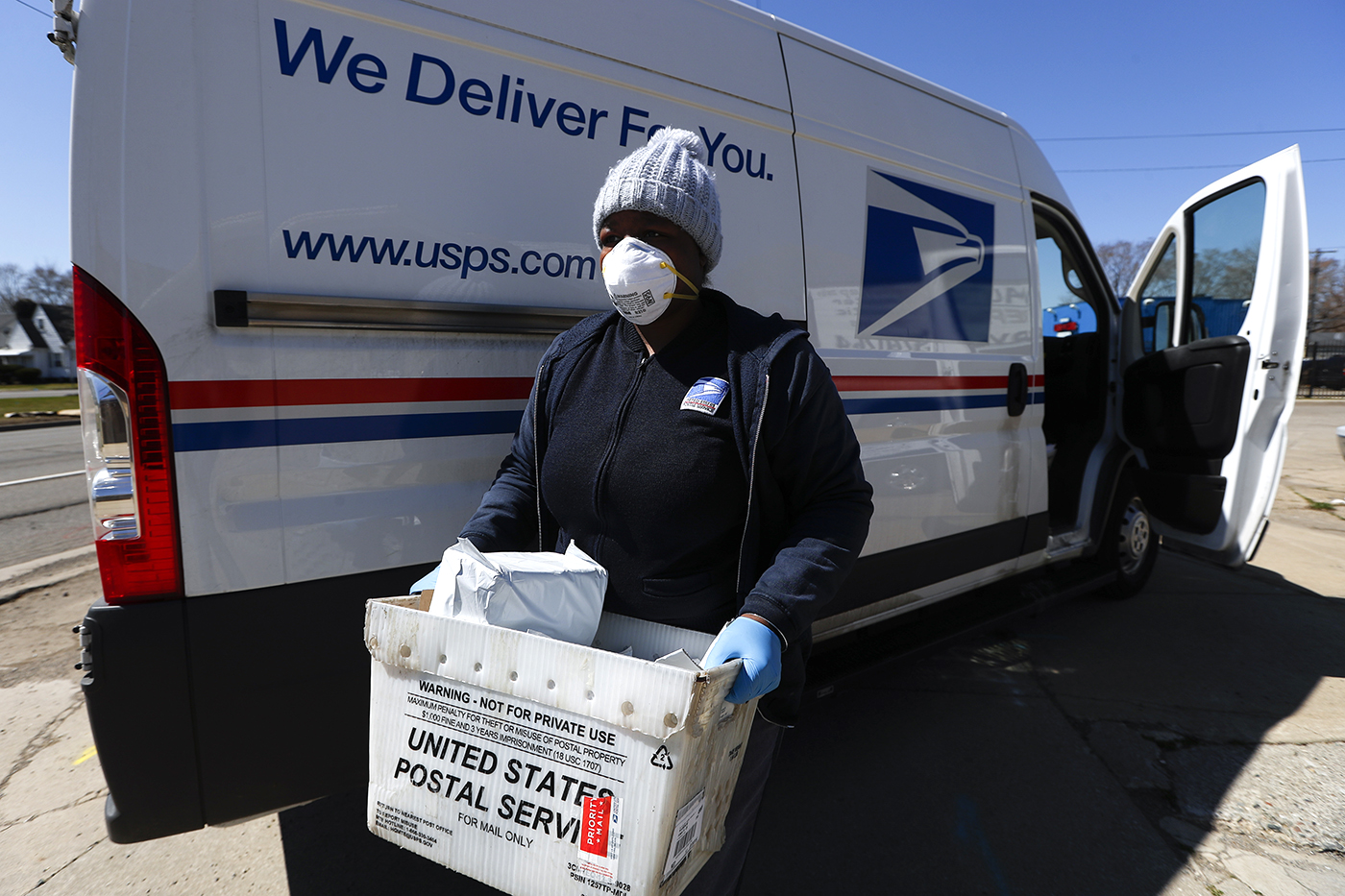 Over the past few months, the United States Postal Service (USPS) has seen more than its fair share of turmoil. Thousands of workers are quarantined, net losses remain stubbornly high ($9.2 billion last year), and Postmaster General Louis DeJoy’s long-overdue operational changes have been met with scorn and conspiracizing.

And now, President Joe Biden is adding to the agency’s angst by requiring (via executive order) that the agency operate a fleet of electric trucks. This move will make it even more difficult for the USPS to climb out of its steep fiscal shortfall and make a costly taxpayer bailout more likely. Biden should ditch his electrification plan and let America’s mail carrier choose the most cost-effective trucks to deliver for postal consumers.

Vox contributor David Roberts certainly is not wrong in declaring that, “Postal trucks are old and janky.” The good news is that the USPS is ready to sideline more than 140,000 of its 30-year-old trucks. The agency is slated to award a $6 billion contract this year to one of four finalist bidders to build more than 180,000 new mail trucks. This replacement process could turn disastrous, though, if the agency embraces an all-electric fleet to conform to Biden’s agenda.

Roberts claims that going “green” would actually save money for the beleaguered USPS, since “On a full life-cycle basis, electric vehicles are absolutely a better value.” This claim was hard to justify even before the new normal of stubbornly low oil prices. For example, research conducted by the Argonne National Laboratory and the Georgia Institute of Technology, finds that in certain “niche” applications (i.e. urban settings), electric trucks can outperform their conventional counterparts. However, “for electric trucks to definitely outperform other options in typical operating conditions, beyond the niche application, current electric truck capital costs must drop by 30-50%; diesel fuel prices must be in the range of 6.58.1 $/gallon; or carbon emissions reduction must be credited by $300-$2,000 per metric ton of carbon dioxide.”

That’s a tough sell, particularly at a time when diesel is in the $2-3 range per gallon. The implied social cost of carbon that would be required for electric trucks to break even against the competition is more than double the upper estimate given by former President Barack Obama’s Environmental Protection Agency. The researchers note that a better case could be made for an urban electric fleet, but rural routes are the main cost driver for the USPS. According to a December 2019 analysis by the Government Accountability Office, last mile delivery costs shot up 16 percent on rural routes versus 10 percent on city routes from 2014-2018. The gap was even wider from 2008-2014, when rural delivery costs skyrocketed by 18 percent compared to 3 percent for urban deliveries. The truth is, city delivery costs are easier to keep under control; deliveries can be consolidated via clustered mailboxes for multiple addresses in close proximity. The USPS has and will continue to consolidate delivery routes to make for more efficient routing, but the GAO notes that this is mainly an urban phenomenon.

Rural routes pose a unique cost problem that can’t easily be fixed by more efficient routes and solutions such as clustered mailboxes. And, life-cycle analysis suggests that electric vehicles would simply add to these cost problems on rural deliveries. These problems have already played out in real life where electric buses peter out after less than 80 miles on the road. This performance would prove disastrous on America’s rural mail routes, some of which run nearly 200 miles. And given how long it takes to recharge an electric vehicle versus pumping gas, already-record delivery delays would almost certainly get worse. The USPS needs to pursue cost-conscious fleet purchases that won’t break the bank and lead to a costly taxpayer bailout. Congress and the Treasury must work together to ensure that agency management cuts delivery costs and doesn’t squander their $10 billion in forgiven CARES Act loans.