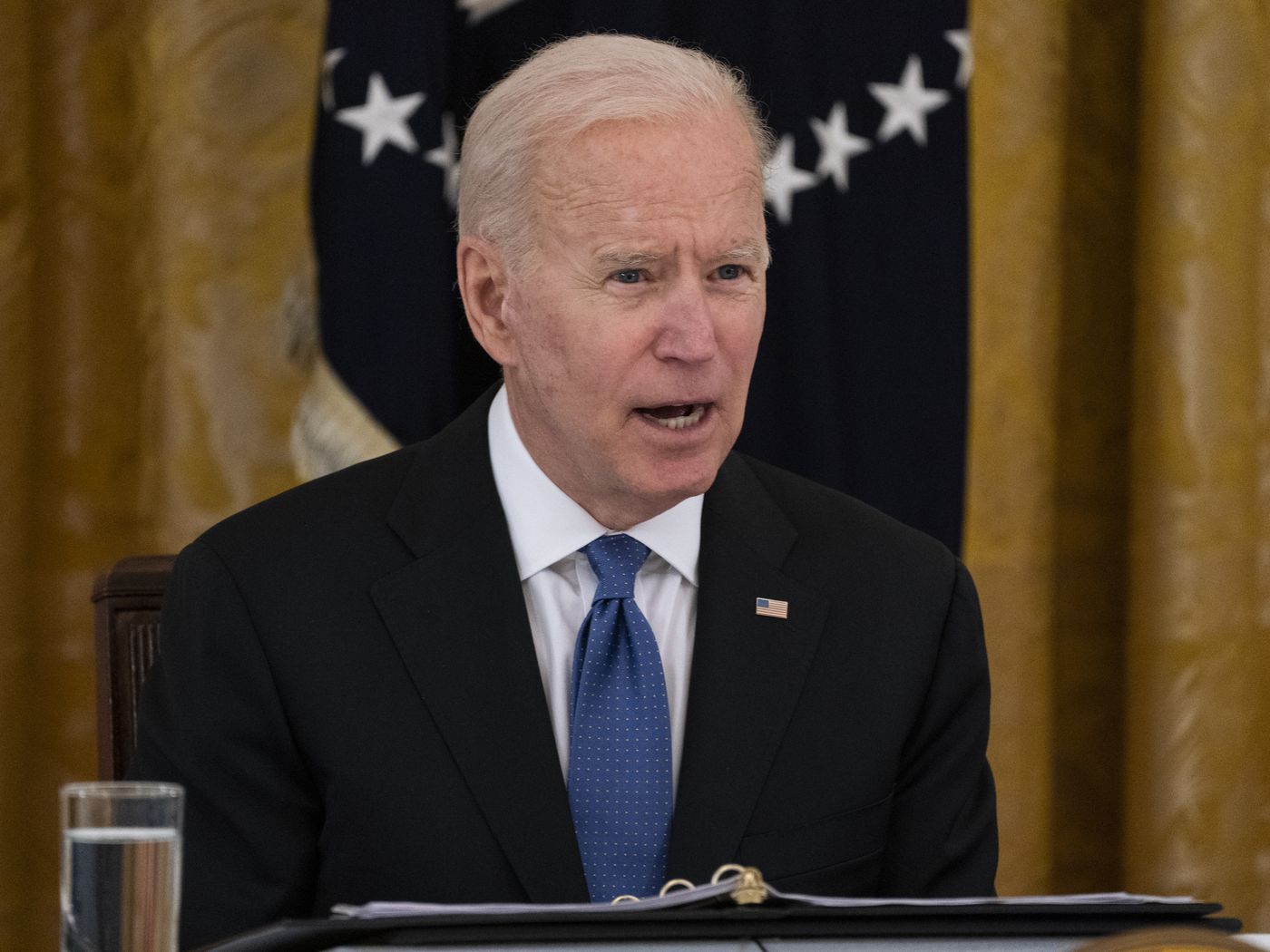 In the last State of the Union Address of his first term, then-President Bill Clinton declared to Congress – and the American people – that “the era of big government is over.” Clinton, a Democrat, in tandem with a Republican Congress would end up balancing the budget by the end of his time in office. Fast forward a little over two decades and the nation is running trillion dollar deficits and a new administration is aiming spending and taxation higher than any of its predecessors.

Last week, President Biden released his presidential budget. The plan calls for $6 trillion in spending in just the next year. For perspective, the current federal budget for this fiscal year is roughly $4.8 trillion. The Biden plan is a staggering 20% increase. It also proposes spending an average of 24.5% of gross domestic product (GDP) over the next 10 years. The historic record for the U.S. is 24.4%, which was set in 2009, during a deep recession. The Biden administration would have the nation set profligate spending records consistently.

Since World War II, however, federal tax receipts have only averaged 17.9% per year. This has remained fairly consistent despite greatly fluctuating tax rates. While Biden may claim that tax hikes will ameliorate the debt and deficit considerations of this budget, history says quite the opposite. Trillion-dollar deficits will be the new norm – with or without sweeping changes to the tax code.

The Biden budget also includes ambitious policy proposals on infrastructure, family planning, jobs, and social welfare. Anywhere there has not been a role for the federal government, this budget re-imagines one. With this budget, Biden is declaring that the era of big government has only just begun.

Because of its lofty goals and spending targets, Congress will likely overhaul this budget in favor of its own. While members of the legislative branch may not take this budget proposal seriously, the American people owe it to themselves and to future generations to take it very seriously. This is the clearest glimpse into Biden’s vision for the proper role of government and spending desires. In due time, it will become the dominant vision within the Democrat Party.

This budget is a gift for congressional Republicans. This is a golden opportunity for Republicans to expose the dangers of Biden’s agenda. Both parties have generally accepted that running the debt to record levels is bad, but neither has had the will to contain that spending. This budget throws any caution to the wind. There has also been a common view that tax hikes do not spur economic growth – and even hinder it. Yet, the Biden plan introduces sweeping tax hikes coming out of a global pandemic that decimated the economy. It also ignores some of the austerity measures accepted by even the Obama administration. This is more radical than anything we’ve seen for quite some time.

While this gift may be neatly wrapped and served up on a silver platter, it will require some work first. Republicans have to present a credible alternative. It is one thing to decry wasteful spending, and an entirely different thing to actually work out solutions to avoid it. This is especially true after so much of the party remained quiet as Biden’s Republican predecessor, former President Donald Trump, paved the way for record deficits himself. This is a chance to regain needed credibility on spending.

They have done it before. Congressional Republicans, once upon a time, worked with the aforementioned Democratic President Clinton to balance the budget. Under the Biden plan, debt would exceed GDP in the not-too-distant future. This would greatly heighten the risk of default and trigger economic panic not only at home, but across the globe. This is a national and global security risk. If the rhetoric on this is to be taken seriously, it needs to be backed up with the same sort of action we saw over two decades ago.

Republicans can also stand on the successful record of tax cuts and de-regulation over the last four years to set a viable course counter to the Biden plan. Investment and wages rose in light of tax cuts and the rollback of burdensome regulations. Just prior to the onset of the pandemic, unemployment numbers were amongst the lowest in years. This success from our recent past can easily be a part of the nation’s future again soon.

For all this to come to fruition, it will require more than gripes aired on cable news. Republican lawmakers need to be willing to work with their counterparts across the aisle to constructively make this case, rather than mindlessly tearing down what’s already been put forth – as bad as it may be. The country is at a crossroads. It’s vital for the nation going forward that we pick the path of fiscal responsibility instead of that of profligacy. The vision for the latter has just been set forth. It’s now time to present one for the former.