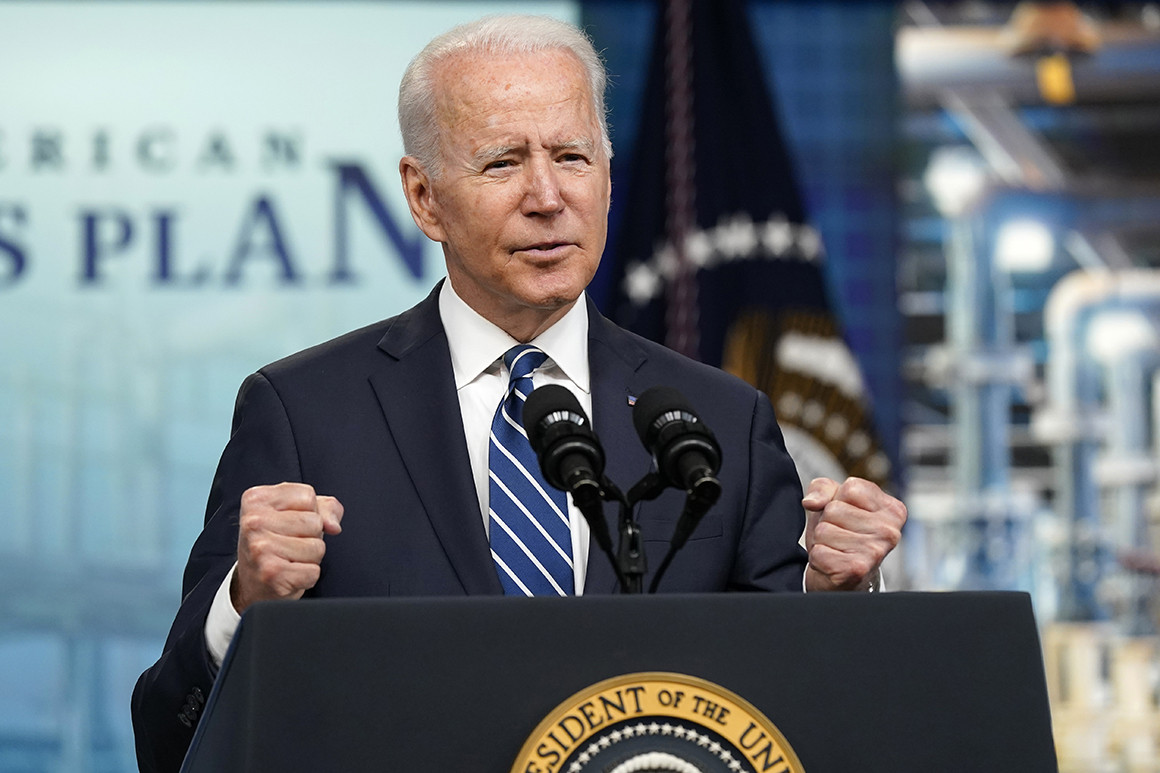 A new Washington Post-ABC News poll found that Biden’s approval rating has plummeted in recent months among steadily rising inflation, a difficult withdrawal from Afghanistan, and other economic issues.

Biden’s overall approval numbers have dropped to 41%, with 53% disapproving.

The poll found that 70% of Americans say the economy is in bad shape, with Biden’s approval rating on the economy down to 39%. Biden’s economic disapproval numbers are even higher than President Donald Trump, who saw major losses for his party in the midterm election of his presidency, raising the alarm that Democrats could be in for a similar treatment from voters next November.

If the election were held now, 51% of voters said they would support a Congressional Republican, compared to 41% for a Democrat, the biggest lead in this poll since 1981.

“There is no good news for House Democrats and their historically thin majority. No wonder Speaker [Nancy] Pelosi appears to be planning her retirement,” National Republican Congressional Committee Spokesman Mike Berg said.

“Inflation is the most regressive tax of all, yet is advocated by those who claim to be progressive,” he said.

A Rasmussen poll released Monday reports that only 33% of Americans think the country is headed in the right direction.