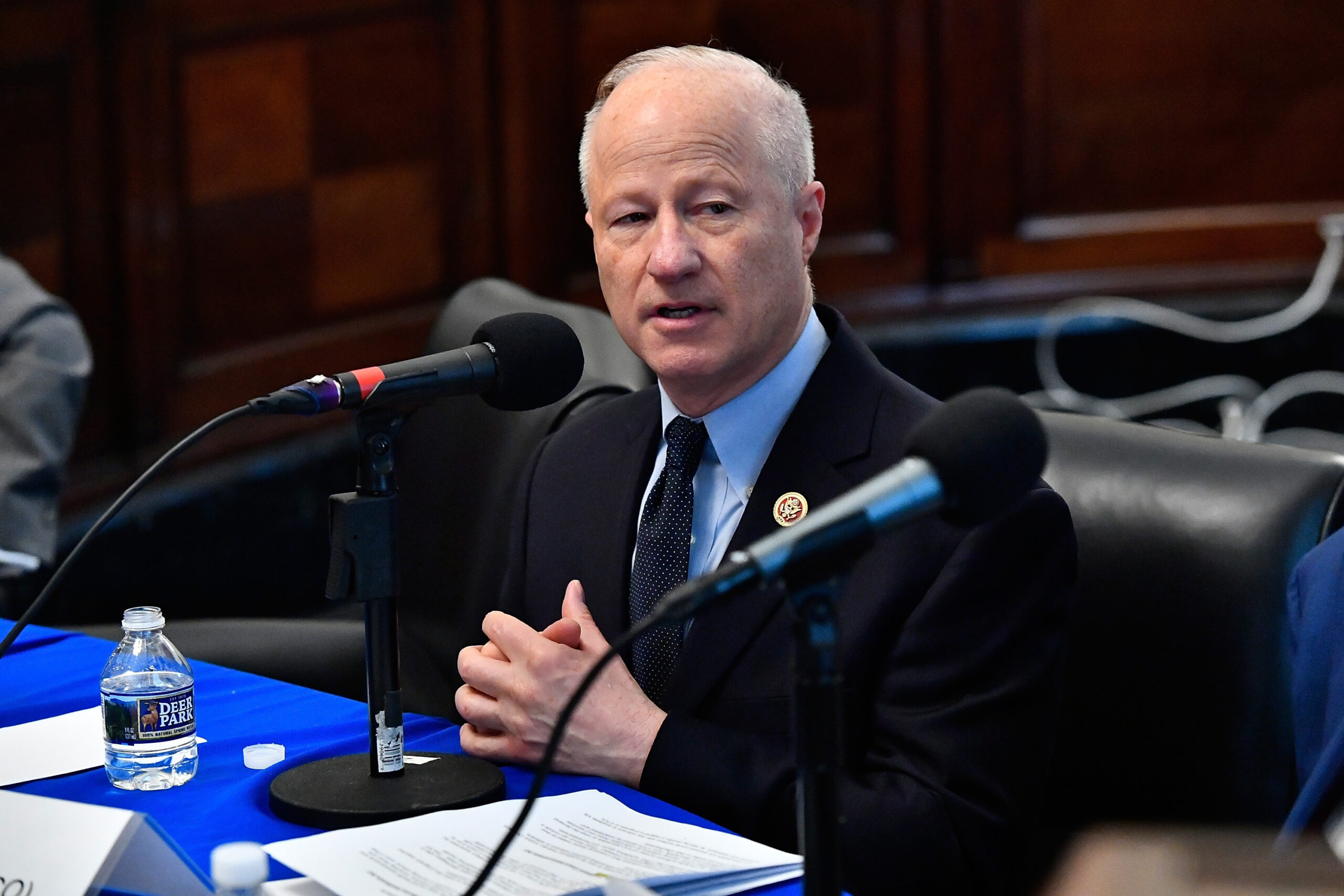 With the injunction, Aurora must ease its enforcement of the ordinance. The Arapahoe County judge who issued the order opined that the ordinance relied on a “dubious premise.”

“These extreme rules are designed specifically to deny me the fundamental right to publicly support candidates or ballot initiatives,” Mayor Coffman said in a statement. “I’m grateful that the Court has granted an injunction suspending these rules while our lawsuit to have them declared unconstitutional continues.”

Coffman filed the suit in March, claiming that the new ordinance is an “abuse” of First Amendment rights. The ordinance limits campaign contributions from independent expenditure committees, recall campaigns, or conduits — individuals who transmit donations.

The restrictions even apply to candidates who do not appear on local ballots, which effectively bans Coffman from supporting candidates. A person who violates the ordinance can be fined up to $10,000, or three times the amount of the illegal donation, whichever is greater.

City officials claimed the ordinance was necessary to protect the integrity of Aurora’s elections. However, the judge found that it prohibits both former and future candidates from pushing for ballot issues or helping other candidates with their campaigns.

Dan Burrows, legal director at the Public Trust Institute, a conservative-leaning public interest law firm, argued that the criteria essentially bars Coffman from utilizing the rolodex of donors he’s amassed in his two-decade career as a politicians.

Burrows also noted that the practice is as old as the U.S. itself.

“There’s nothing in the First Amendment that excludes Mayors or other elected officials from speaking out on elections or publicly backing political candidates,” Burrows said in a statement.