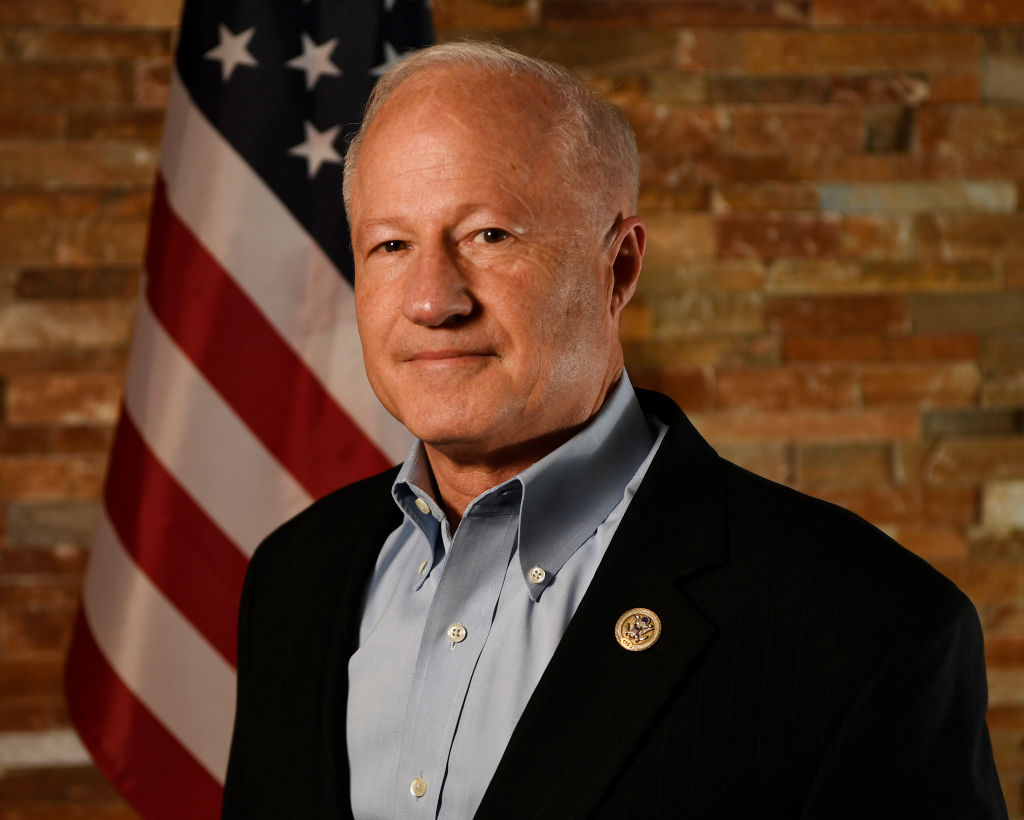 Aurora Mayor Mike Coffman announced on Monday that he will introduce an ordinance to City Council this week to ban camping in public spaces.

“I will be introducing an ordinance prohibiting camping in the City of Aurora on Thursday,” Coffman said on Twitter. “The proposal is already drafted but I want to work with our City Attorney’s office to make sure that the proposed camping ban is compliant with the CDC guidelines that were put in place at the beginning of the COVID-19 pandemic and are still in effect.”

“I also want to make sure that the proposed camping ban meets the conditions spelled out in court decisions where camping bans have been challenged and were upheld,” he added.

Coffman began floating the idea of an urban camping ban since at least October 2020. At the time, he said Aurora should “be more aggressive about closing down [homeless] encampments” once it built new overnight shelters.

In August 2020, Denver agreed to open a shelter to support between 350 and 400 people per night on East 48th Ave. near north Aurora. Then in November, Aurora opened an emergency shelter that can serve up to 100 people per night, just a few miles away from the Denver shelter.

Coffman’s support for an urban camping ban for his city is another about-face for the mayor, who after spending a week in early January going undercover and sleeping on the streets told CBS4 that he was no longer considering a camping ban for Aurora.

“I think the question that I have to answer is whether or not a camping ban actually aggravates the problem because there are so many requirements that a camping ban must meet in order to survive a court challenge,” Coffman tweeted at the time.

Neighboring Denver has had its camping ban on its books since 2011. The ordinance prohibits individuals from sheltering outdoors in tents or sleeping bags, and has been met with several legal challenges.

One of the most notable challenges came in 2016 from a case called Lyall v. City and County of Denver. The case asked the 10th District Court of Appeals whether the camping ban and Denver’s use of “homeless sweeps” to enforce the ordinance violated the Eighth Amendment.

In 2019, Denver settled the case three months before the municipal elections. In its settlement, the city agreed to post 7-day notices before any sweeps occur and provide safe storage spaces for people to retrieve confiscated items.

That same year, a Denver County Court judge ruled Denver’s urban camping ban is altogether unconstitutional. Judge Johnny Barajas opined that Denver could not punish its unhoused for sleeping in tents when the city’s shelters were unable to accommodate them.

The ruling was based on a precedent established by the 9th Circuit Court of Appeals in Martin v. Boise. To date, only one petition challenging the case has been brought before the Supreme Court, but the court rejected it altogether without a hearing.

Then in September 2020, Denver District Court Judge J. Eric Elliff reversed the decision after Judge Barajas retired, Westword reported. In his opinion, Judge Elliff said the ordinance may violate the Eighth Amendment “as written” but said it did not violate the amendment in practice.

As a result, Judge Elliff reasoned that the ordinance “does not criminalize status. It criminalizes an activity.”

An appeal of Judge Elliff’s ruling is still making its way through the court system.