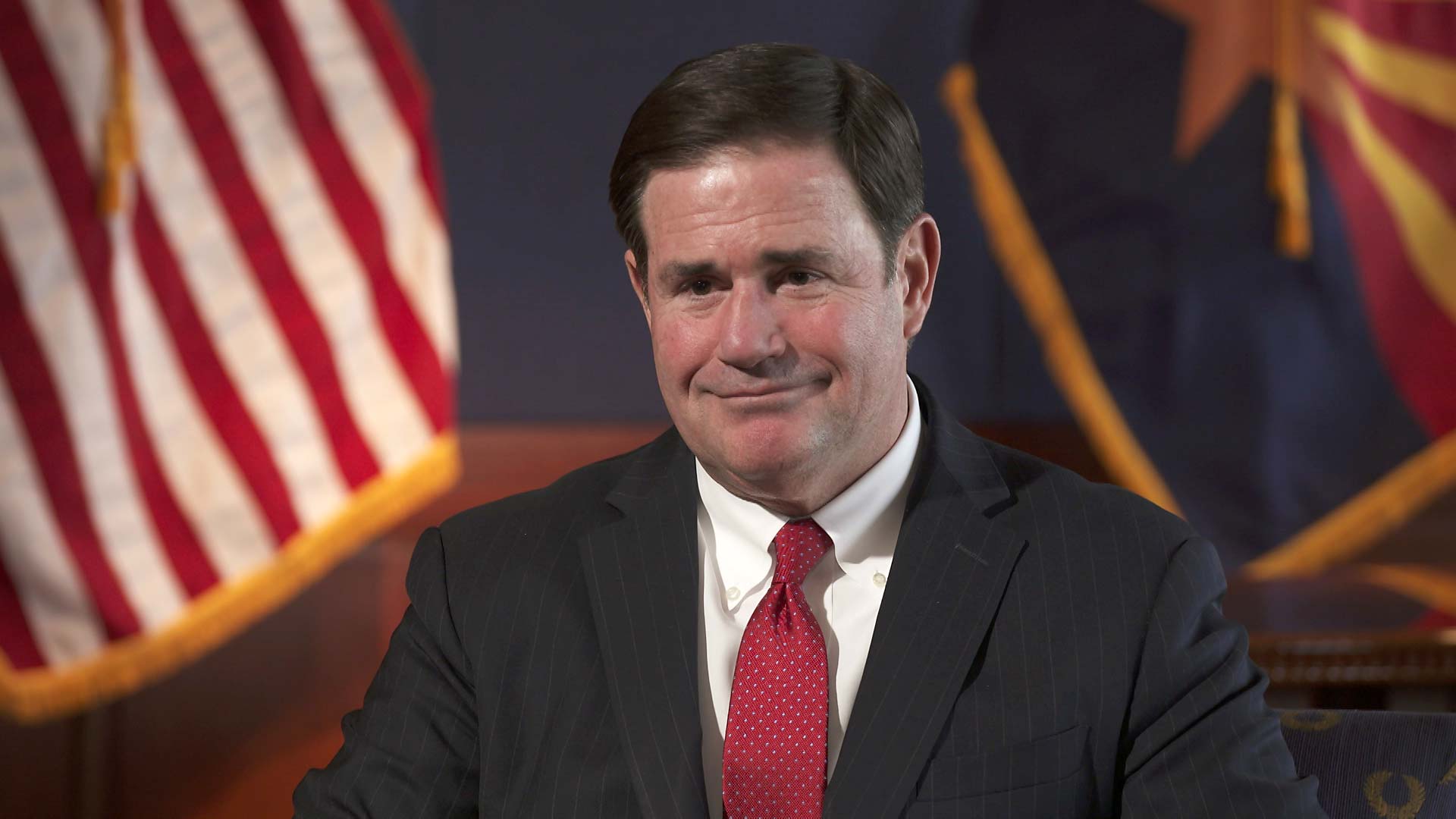 Arizona Gov. Doug Ducey has set the wheels in motion for the largest personal income tax cut in the state’s 109-year history.

Ducey announced he has signed a package of bills that comprise the $13 billion state budget for fiscal year 2022, which began Thursday.

“Today, I’m proud to sign a budget that delivers for Arizonans,” Ducey said Wednesday in a news release. “Each and every Arizona taxpayer, no matter their income, will experience a tax cut under our historic tax reform. That means job creators will continue to choose our state to expand operations, working families will get to decide how they spend more of their hard-earned dollars, and those who served our nation will rightfully keep more of their own money.”

Ducey went on to say the budget gives money back to taxpayers while paying down debt.

“Under this budget plan, Arizona is paying off more than $1 billion in debt, we’re helping to protect families with the most sweeping child care package in the nation, and we’re making record investments in K-12 and higher education, infrastructure, public health and public safety,” he said.

The tax cut contained in the budget implements a 2.5% flat tax phased in over three years, beginning on Jan. 1. Arizona’s current progressive income tax contains four tiers that top out at 4.5%. The reduction will reduce income tax revenue by an estimated $1.7 billion annually.

The impetus for the tax cut comes from the passage of Proposition 208 in 2020. The change essentially adds a new tax bracket for noncorporate taxpayers and businesses filing as pass-through entities in the form of a 3.5% surcharge on single-filer income over $250,000.

The budget also will cap the percentage of income tax an individual can pay at 4.5%, lowering high-earning taxpayers’ contribution to the state’s various channels to 1% after their Prop. 208 obligations are met.

The budget also pays down $1 billion in debt. Another $1 billion is set aside to pay pension obligations.

The budget was passed along partisan lines, with a handful of Republicans holding out for specific concessions.

Democrats stood opposed to the bills, saying the $2 billion in unexpected surplus should go to increased spending on education and expansions of government programs such as Medicaid.

“Arizona is a politically purple state with a $2 billion surplus,” House Minority Leader Reginald Bolding, D-Laveen, said. “We had a once-in-a-generation opportunity to step up in a bipartisan way and make a real difference in a state hit hard by the pandemic, and a state that remains plagued by chronically underfunded schools, prolonged drought, inadequate health care, a lack of affordable housing and mounting infrastructure needs.”

Others lamented the lost opportunity to increase spending.

“Instead of funding full-day kindergarten, improving school facilities, bridging the digital divide, and investing in students, the [Republican Party’s] budget prioritizes reinvesting wealth into the wealthy, leaving our schools and communities at the bottom of nearly all metrics,” Superintendent of Public Education Kathy Hoffman said. “In the interim, I look forward to working with state lawmakers and showing them our schools’ needs.”

Shortly after Ducey’s announcement, the Arizona Legislature adjourned from its session that has gone 71 days longer than it was intended.