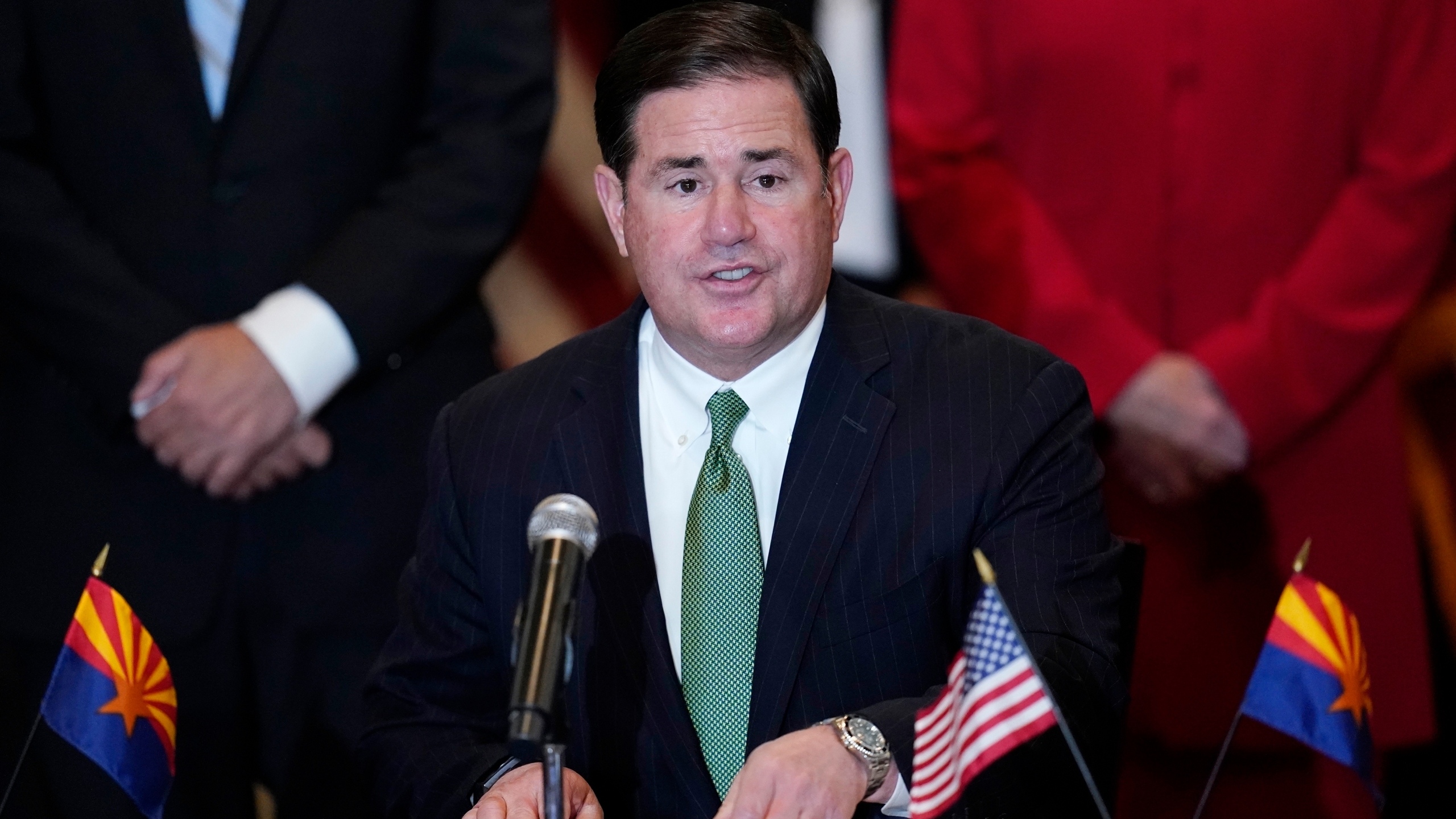 Arizona could have to repay millions of dollars in federal stimulus money because of Gov. Doug Ducey’s plans that reward school districts for not imposing COVID-19 mandates.

A letter sent to Ducey by the U.S. Department of Treasury said programs he implemented in August “undermine evidence-based efforts” to slow the spread of coronavirus and are “not a permissible use” of the money.

Tuesday’s letter from the Treasury, however, said the state agreed to follow certain spending stipulations that included combatting “fiscal effects stemming from the COVID-19 public health emergency, including supporting efforts to stop the spread of the virus.”

Ducey announced plans at the beginning of the school year to provide up to $7,000 to families that wanted to move their children from schools that mandated masks or enacted other COVID-19 precautions and to give $1,800 per student to public school districts that did not impose mandates such as masks or quarantines for unvaccinated students.

The Treasury gave Ducey 30 days to “remediate the issues,” the letter read, or the state would be forced to repay the federal government.

Ducey has said that the programs do not prevent schools from putting coronavirus safety protocols in place, but gives parents a bigger hand in their children’s education.

Ducey took to Twitter on Tuesday and wrote, “Here in Arizona, we trust families to make decisions that are best for their children. It’s clear that President Biden doesn’t feel the same. He’s focused on taking power away from American families by issuing restrictive and dictatorial mandates for his own political gain.”

The governor set aside $10 million for the voucher program that would provide $7,000 to families wanting to move their children to a different school. The money could be used for private school tuition, child care, tutoring and transportation. Within weeks, the state received twice as many applications than the original $10 million could fund.

“Congress passed the American Rescue Plan to strengthen our economy and keep people safe – to slow the spread of this deadly virus and get the pandemic under control,” Stanton said Tuesday in a statement. “Our intent – and the plain language of the law – is the direct opposite of what Gov. Ducey has proposed.”