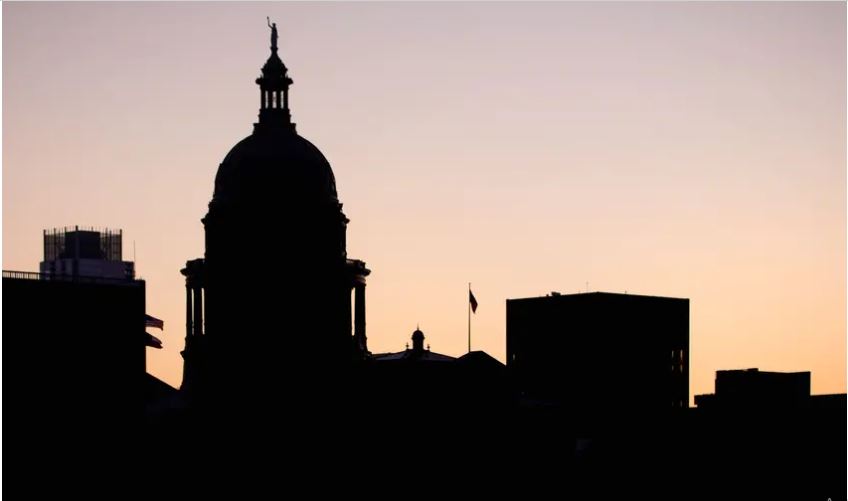 Analysis: Texas elections are over. Now it’s time to govern.

“Analysis: Texas elections are over. Now it’s time to govern.” was first published by The Texas Tribune, a nonprofit, nonpartisan media organization that informs Texans — and engages with them — about public policy, politics, government and statewide issues.

Most of the vote counting is over. Most of the noise, with any luck at all, is behind us — although the Electoral College voting happens in two weeks. Cross your fingers, if you haven’t stuck them in your ears.

The national part of this is at the top of the news, with a new administration forming and an outgoing administration winding down. But there is a quieter and less visible version of that going on in Texas.

The winners of the November election will take their oaths of office in January. The Legislature will start its 87th regular session on the second Tuesday of the year — January 12.

It’s going to be a strange one.

The legislative panels that meet between sessions to work on agendas and future bills, to listen to the public on everything from COVID-19 responses to redistricting ideas, economic conditions to racial justice, energy to law enforcement, have been meeting sporadically if at all during the pandemic.

That work builds up to a legislative session. It’s the reason lawmakers can file 6,000 or 7,000 bills and pass 20% of them, give or take, within the 140-day time limit. It’s the reason that what might seem like a big mess when they’re in session doesn’t seem like an even bigger mess.

It’s weird, but it works. And this time, it’ll be different. That interim committee work, which is especially important on an issue like drawing the state’s political maps, has been anemic at best. Public hearings on redistricting — which is going to be on the Legislature’s 2021 agenda, because of the latest U.S. census — form the basis for drawing maps and for the endless litigation that’s almost certain to follow.

It really is endless: Litigation on the maps drawn after the 2010 census was still going on this year.

There’s a new speaker in town — state Rep. Dade Phelan, R-Beaumont. That’ll slow things down a little, but that’s more feature than bug. It’s not unusual for a speaker, whether new to the job or not, to take weeks to say which House members will be on which committees, and who will chair those panels. And without emergency orders from a governor, lawmakers have to wait until they’re two months into a session — a 60-day rule — before they can debate bills.

An emergency, in this case, is anything a governor says it is. It can range from something important to everyone, like the pandemic, to something that’s important to a small number of people. It functions more like a governor’s legislative wish list, usually made public in a State of the State speech in February.

All of that is in the works. Budget writers are going over preliminary numbers, readying the first drafts of that critical legislation. The comptroller’s office is getting ready to forecast state revenues for the next two years, so those budgeteers will know how much is available to spend.

They’re swinging, as they do every two years, from electioneering to governing. They haven’t said exactly how they’ll meet during the pandemic, or whether the public, the lobbyists and the news media will be allowed in the now-closed Texas Capitol to watch and take part in the proceedings.

It’s a usual enough list of chores, to be done in an unusual time: A new state budget; responding to the economic and public health demands of a pandemic; putting public education back together after two semesters and a summer of ad-libbed virtual education (and probably more to come); answering a summer of protest against racial injustices and sorting out the proper role, funding and methods of law enforcement; and redistricting.

There will be thousands of bills with other issues, each of them important to somebody. And with the election behind them, Texas officials are turning to their work.

It’s not as dramatic or noisy as the 2020 elections, or the government in Washington. It almost seems pleasant, doesn’t it?

This article originally appeared in The Texas Tribune at https://www.texastribune.org/2020/11/30/texas-elections-legislature/.