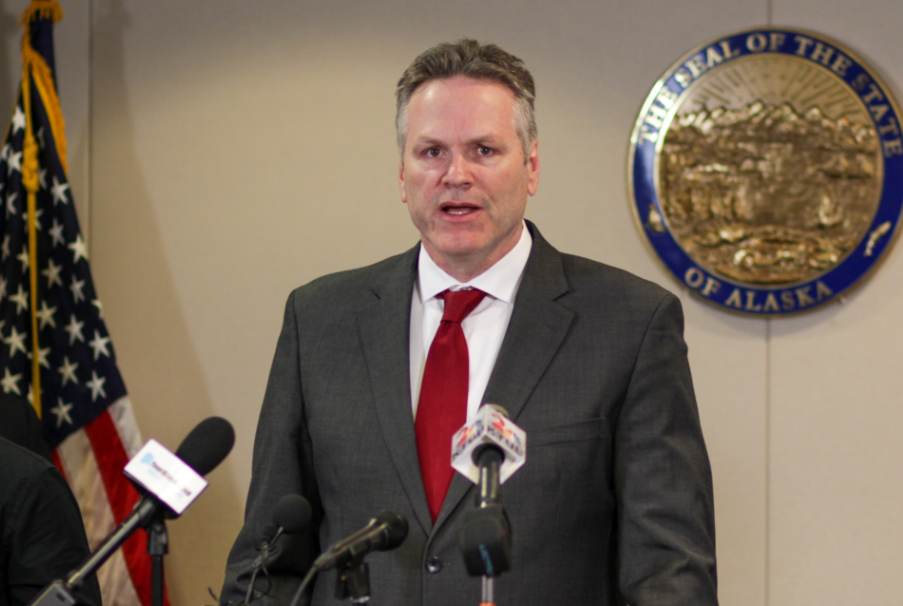 The Alaska Energy Authority filed a license amendment with the Federal Energy Regulatory Commission as an initial step in pursuing the Dixon Diversion. The project would be the largest “on the Kenai Peninsula since the Bradley Lake Hydroelectric Project was first developed,” according to a news release from Dunleavy’s office. It would be located about 27 miles northeast of Homer on the Kenai Peninsula.

Bradley Lake currently serves the equivalent of 54,000 homes with electricity, according to Dunleavy’s office. The Dixon Diversion project could add up to 30,000 homes.

A $2 million study is under consideration by lawmakers, according to information from Dunleavy’s office and the AEA.

“I am planning for the near-term rapid growth of renewables on the Railbelt,” Dunleavy said in a news release. “Natural gas prices have only risen while the cost of renewable energy has plummeted, and Alaska needs to consider where it will be 20 years from now. The Dixon Diversion is a big step towards energy independence.”

The cost is estimated at between $400-$600 million, but no funding source has been determined, according to the news release. Studies and permitting are expected to take five years, and construction would take another five years.

The project is one of 14 recommended by Dunleavy through the Renewable Energy Fund grant applications, according to the AEA. It’s part of a $15 million capital request.

Other projects listed include $2 million for a solar photovoltaic technology and battery project in Galena and an additional two million for a battery energy storage system in Nome.

A meeting about the Dixon Diversion project is scheduled for June 14 at Aspen Suites Hotel in Homer, according to Dunleavy’s office.