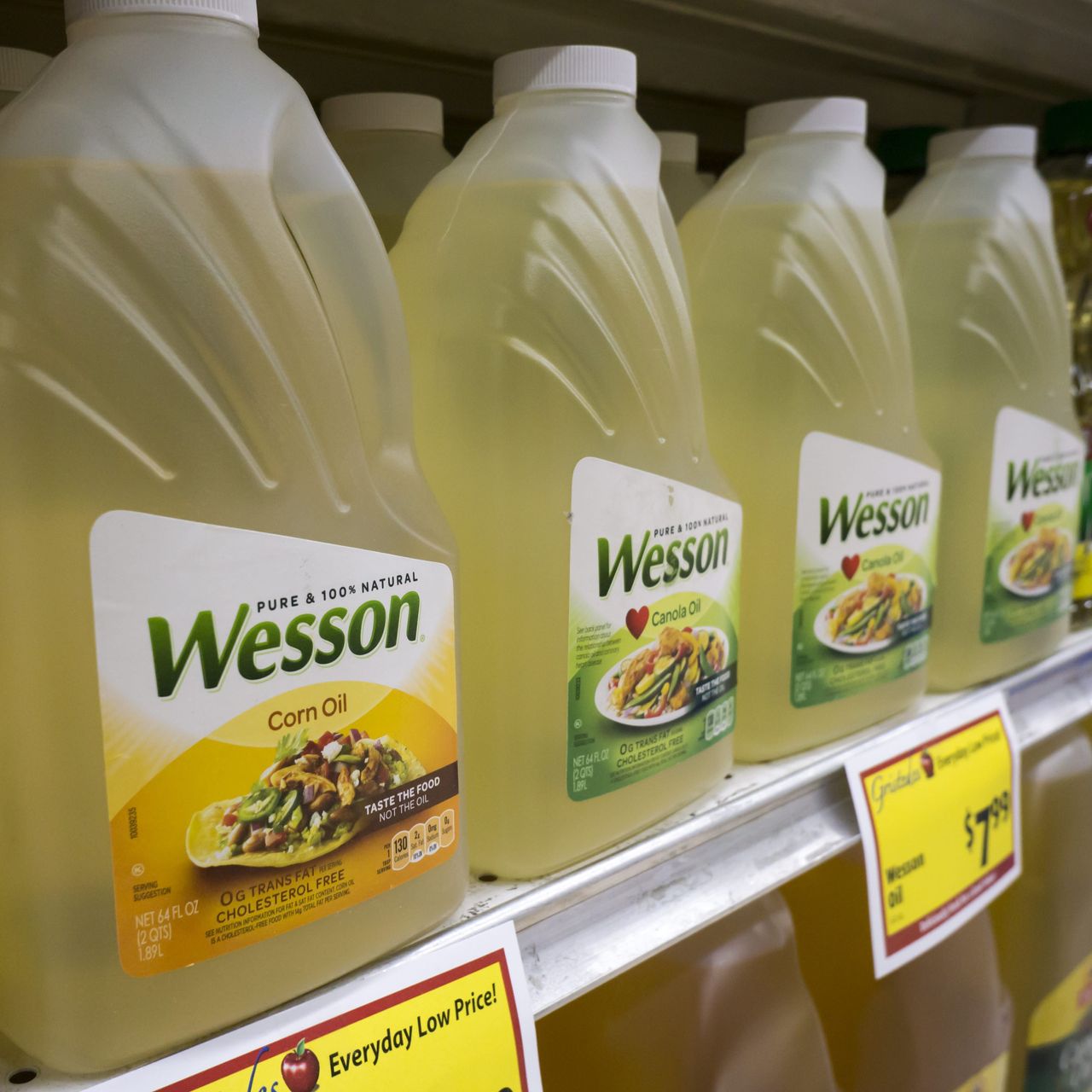 Plaintiffs alleged claims from ConAgra Foods, Inc. were misleading as they inaccurately labeled Wesson cooking oil products as “100% Natural.” In 2011, consumers filed a putative class-action lawsuit, a lawsuit brought by the plaintiff on behalf of a group of individuals called a class who share a similar struggle.

According to the amicus brief, the settlement gave the plaintiffs’ attorneys nearly $7 million while giving class members less than $1 million and injunctive relief with no “meaningful value to the class.” ConAgra needed to change its labeling and marketing practices if the company bought back the Wesson Oil brand, which the company had sold before the settlement.

In April 2020, Brnovich joined a 13-state coalition of state AGs urging the Ninth Circuit to reverse the class action settlement.

On June 1, the Ninth Circuit rejected the Wesson Oil settlement. They held that the settlement contained “red flags” which could potentially cause “unfair collusion in the distribution of funds between the class and their counsel.” The Ninth Circuit sent the case back to the district court to “to ensure that the parties have not colluded at class members’ expense.” They agreed with the coalition of AGs that the injunction was ineffectual as it involved Conagra agreeing to do something which was not in its power.

“Plaintiff’s attorneys should not settle class action lawsuits to simply enrich themselves at the expense of those who have actually been harmed,” Brnovich said in a statement. “I applaud the court for rejecting this misguided settlement and shifting the focus back to protecting consumers.”

Brnovich has raised concerns about unfair class action settlements since 2015.