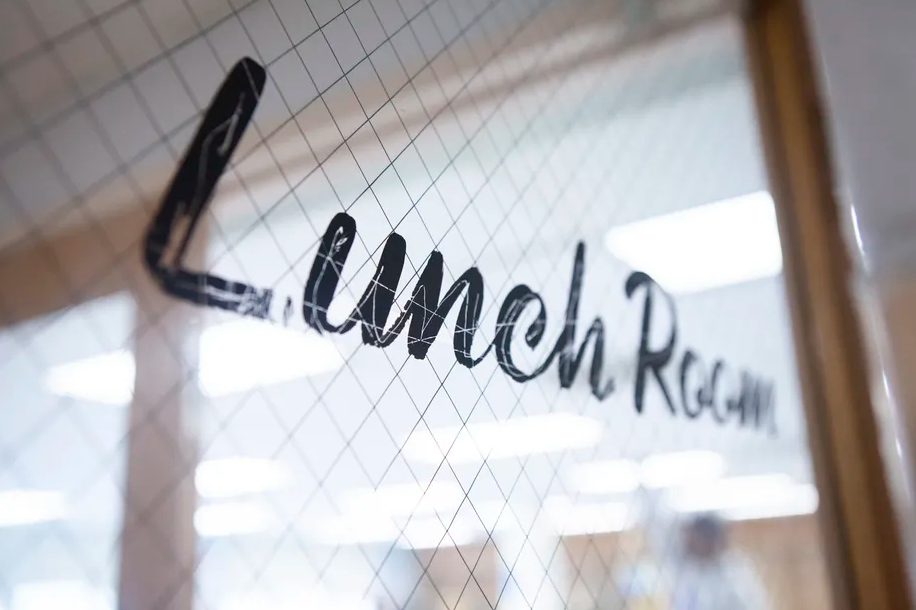 In the weeks since reopening, some Chicago Public Schools’ parents and students have complained about stale, unappetizing food or schools running out of lunches for some students during local school council meetings and on social media.

Bad school lunch is a perennial complaint but this year, some schools across the district are scrambling to offer students a full menu as lunchroom staff try to navigate problems with the global supply chain coupled with a labor shortage.

The number of Chicago Public Schools impacted by the supply chain issues is unclear.

In a statement, Chicago Public Schools acknowledged the problem and said the district was “committed to providing healthy, high-quality food to all students.”

“CPS, like many other institutions, has been impacted by national supply chain disruptions and shortages,” the district said in a statement. “The District has been forced to make changes to our menus with little or no notice. We are working with our vendor to track product shortages and the substitutions provided for our menu.”

While the school district said only a handful of schools had reported limited food options, about a dozen parents or local school council members responded to a Chalkbeat survey or told a Chalkbeat reporter about lunch issues facing schools across the city.

While taking a bite of chicken nuggets during a recent lunch, “they were all stale,” the 13-year-old said.

Since school reopened, students have been served “hard,” “stale” chicken patties or cold meals meant to be warm or hot, she said.

There have also been instances where students at the end of the lunch line receive a meal with limited time to eat their food, Anais said.

Sometimes Anais and her sister often wait until they get home to eat.

Her mother, Abigail Vences, has been concerned about the quantity and nutritional value of the meals being served.

Vences reached out to relatives who had similar experiences with school lunches at three other Chicago Public Schools.

While she can make lunch accommodations for her three children, Vences, who has raised the issue with the district, worries about other children.

“I worry about the other kids whose parents have no idea what’s going on,” Vences said.

The district said it is working with its Nutrition Support Services team to address “issues to the best of our ability.”

Schools across the country are grappling with food shortages as the pandemic has upended the nation’s school food system.

Nationwide, food manufacturers are struggling to meet demand due to global supply-chain issues. Meanwhile, distributors are having a hard time delivering food to schools. Some school systems in New Jersey are short cafeteria workers, making it difficult to prepare meals from scratch.

Inside Chicago Public Schools, the issue is becoming a hot button topic at some local school council meetings.

Because of nationwide shortages and supply challenges, schools have had to create alternative menus based on supplies delivered or trade with other schools to come up with meal options for six weeks, one Steinmetz local school member said.

“Our lunchroom staff are expected to provide a CPS approved lunch menu but … a complete menu item was not possible because they are not receiving all the items they are ordering,” the member said.

A teacher said he was troubled to see a school lunch provided to students that consisted of a celery stick, saltine crackers, yogurt, and craisins.

The supply issues have even forced lunchroom staff to purchase their own cooking and cleaning supplies.

Even though shortages appear to be decreasing, they remain a challenge, officials told attendees.

“We just have to be creative and hope for the best,” one lunchroom manager told a Steinmeitz official.

“This is not just a Steinmeitz issue. This is an issue that impacts a lot of other schools,” a Steinmeitz official said.

A local school council member recognized the problem would impact some students “as their only source of meals … It’s a reality.”

During a recent Brentano Elementary School Local School Council, some parents raised concerns about changes in quality, type of food available, and days where the lunchroom was running out of meals for students, said Josh Levin, a local school community representative at the school.

School administrators acknowledged the issue and told parents and community members that lunchroom staff were trying to cope with the shortage of school supplies to meet the expected need, Levin said.

Parents across the city have said students have complained about the quality, taste of the meals, and limited options. Some parents said their child sometimes forgo eating school lunch.

Amid the ongoing problem, parent Orzella Denton, whose eighth grade student attends Parker Community Academy, has been sending her daughter to school with a packed lunch.

Her daughter previously told her mom that the food isn’t properly cooked or “doesn’t taste right.”

“The food should be done,” Denton said. “The apples or pears shouldn’t be rotting, the milk should not be spoiled.”