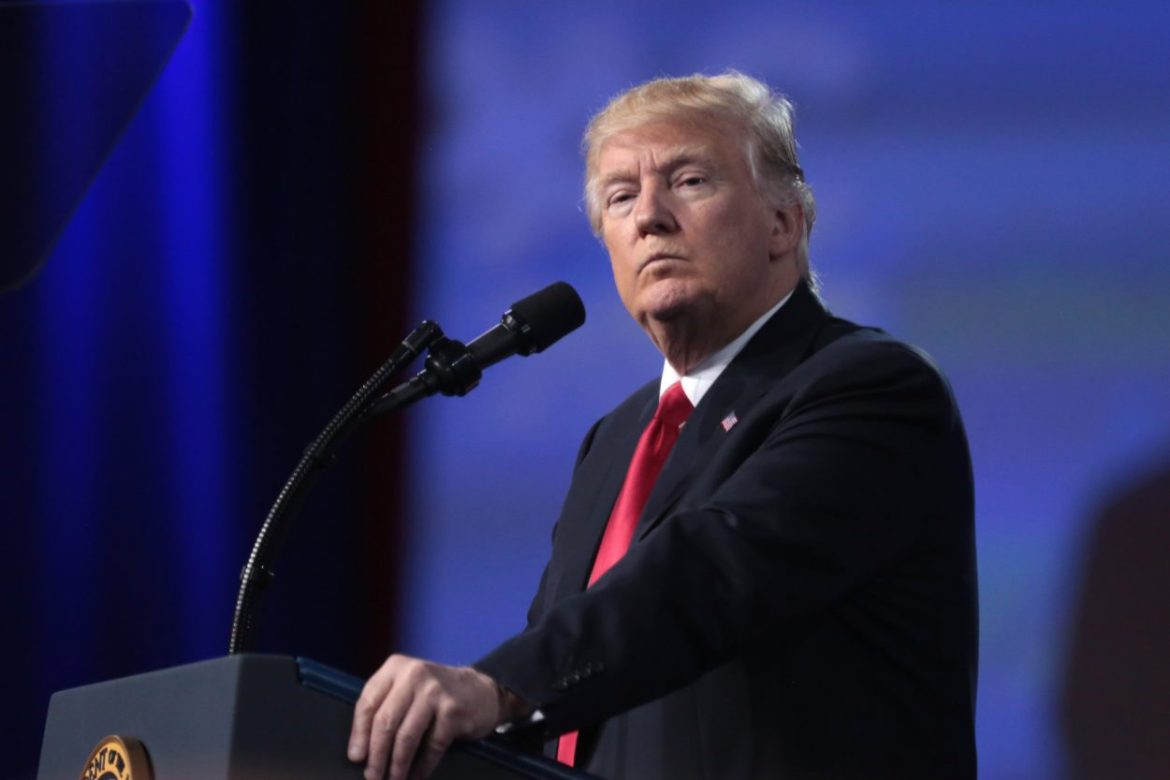 By Matthew Reichbach on September 1, 2020

Democrats in New Mexico, including the Secretary of State, rejected President Donald Trump’s suggestion that the upcoming federal elections be delayed.

Trump floated the unlikely idea on Twitter Thursday morning, writing, “With Universal Mail-In Voting (not Absentee Voting, which is good), 2020 will be the most INACCURATE & FRAUDULENT Election in history. It will be a great embarrassment to the USA. Delay the Election until people can properly, securely and safely vote???”

After pushback, including from Republican leaders who said the idea of moving Election Day back was a non-starter, Trump tweeted that he was glad he got the media to talk about mail-in voting.

Election Day is set by federal law and leaders in the U.S. House and Senate, including Republicans, rejected the idea.

Democrats in the state, including Secretary of State Maggie Toulouse Oliver, also rejected Trump’s proposal. She noted that the United States has safely conducted elections during other crises, like the Spanish Flu pandemic, both world wars and the Civil War.

“Let me be clear: the 2020 General Election in November will not be delayed as President Trump suggested today,” she said in a statement. “Though we are in the midst of a pandemic, the regular functioning of our democracy can and will continue, despite the President’s harmful political rhetoric.”

Toulouse Oliver also said voters should rely on “trusted sources like county clerks and secretaries of state” for accurate information on elections.

U.S. Sen. Tom Udall also harshly criticized Trump and said that even bringing up changing the election date “is a serious, chilling attack on the democratic process” and said “These statements should be immediately met with universal condemnation by all American leaders.”

Fact checkers have found no discernable difference between mail-in ballots and absentee ballots, including earlier this year. Earlier this year, Democratic officials asked the state Supreme Court to allow county clerks to send ballots directly to voters. The justices ruled they did not have the authority to do so under state law, but did order the Secretary of State to send absentee ballot applications to all eligible voters.

After a change passed by the Legislature in the special session, county clerks will send absentee ballot applications to all registered voters. The initial legislation would have allowed clerks to send ballots directly to voters, but it was removed early in the legislative process.

Republican Party of New Mexico chairman Steve Pearce agreed with Trump that all mail-in voting would be a problem.

“The Democrats continue to push for an all mail-in election which only invites fraud,” Pearce said in a statement. “This has been one of their tactics to win the presidency. Such a process nationwide and anywhere will lead to voting violations.”