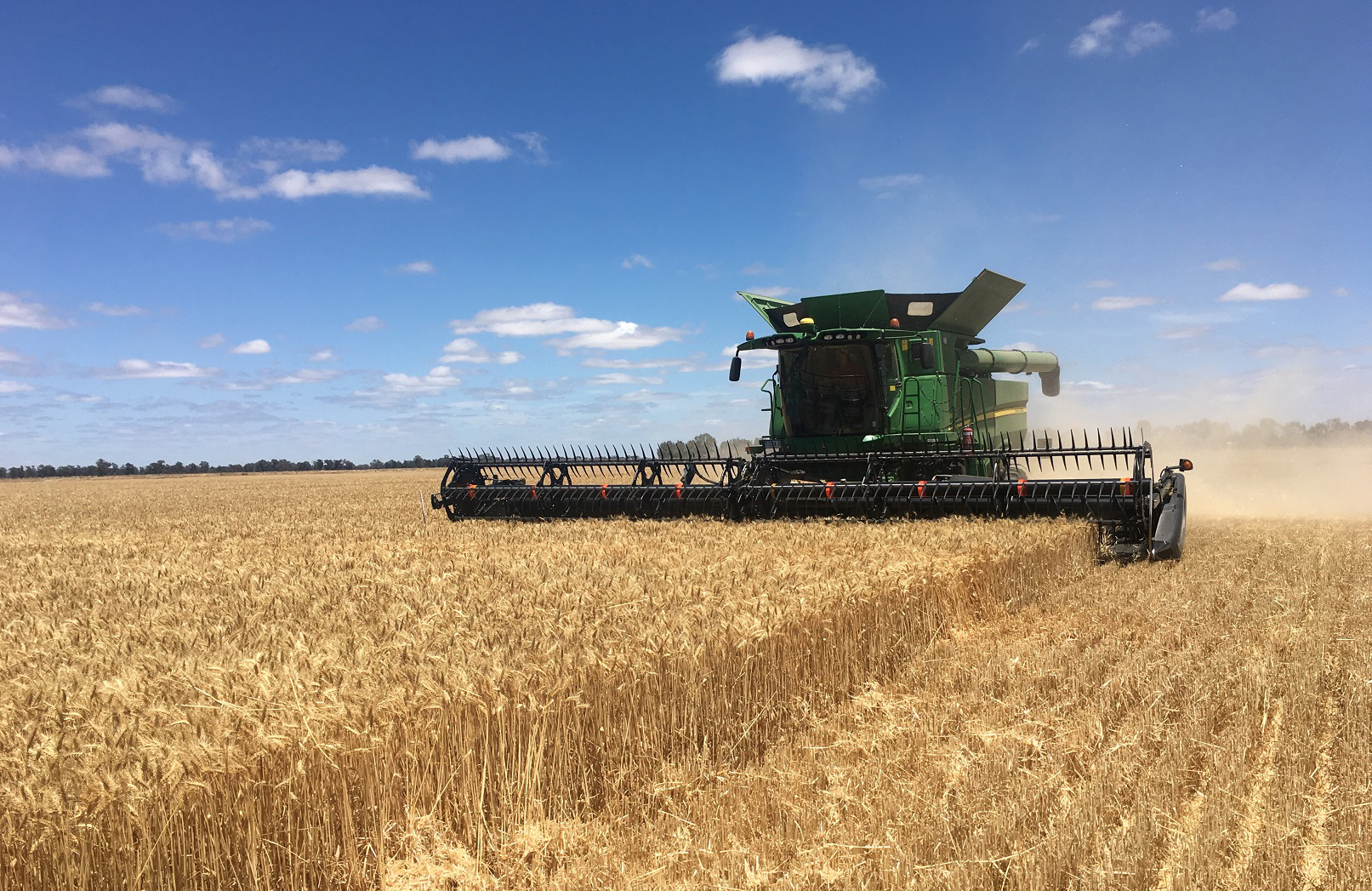 Thanks to rising prices, Oklahoma farmers are optimistic about this year’s wheat harvest.

“At Oklahoma Grain and Feed Annual meetings on May 4, 2021, this group of extension professionals, crop consultants and wheat trade estimate harvested acres for Oklahoma wheat will come in at 2,985,042 acres, with an estimated yield of 37 bushels per acre, making the state crop predicted to come in at 110,741,000 bushels,” Schulte told The Center Square. “This is slightly above the five-year average which is currently at 98,720,000 bushels for our region.”

Per-bushel prices are as much as $2 higher than this time last year. Prices were ranging from $6.11-$6.52 per bushel across Oklahoma, Schulte said.

Schulte said the increase in the price of hard red winter wheat is a result of larger purchases from China and the Far East this past year.

“Domestic flour usage and bread consumption has also contributed to these increases,” Schulte said. “We are also seeing more wheat being utilized for feed rations in the United States, as stockpiles of U.S. grains have dwindled due to increasing global purchases over the past year.”

The market is also reacting to weather conditions across the nation. Producers have seen increased drought conditions in much of the Northwest, including Oregon, Washington, Idaho and Montana.

Areas of North Central Texas and Western Oklahoma saw minor improvements after the recent rains, but the Texas and far western regions of the Oklahoma Panhandle continue to see worsening drought conditions.

Schulte said the basis in the Gulf region of the U.S. remains steady, as farmers selling increased this past month due to higher domestic demand, but higher futures prices have dampened export demand.