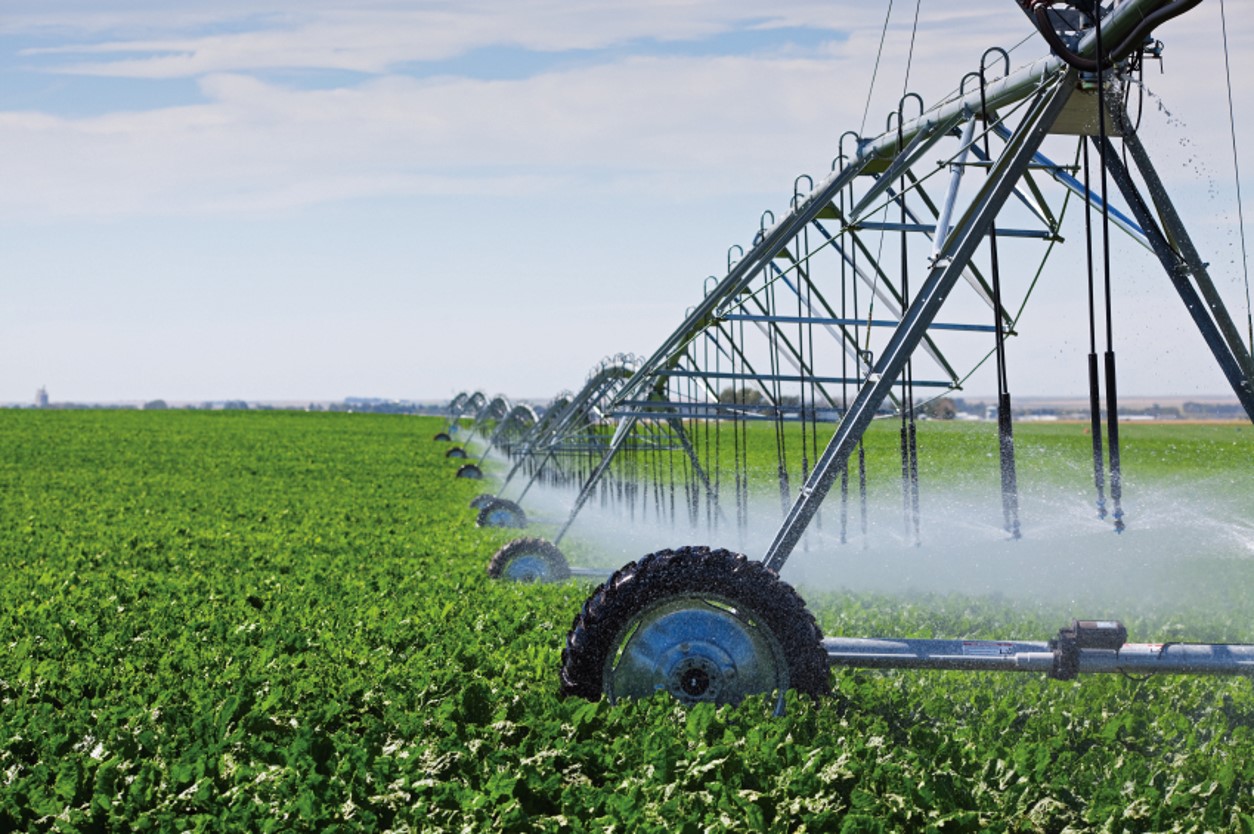 Despite a drought in some parts of the state, Nebraska ranked first in the nation for the quality of its corn and soybeans crops, according to the USDA’s National Agricultural Service.

One of the keys behind the state’s high rating is irrigation, Kelly Brunkhorst, executive director of the Nebraska Corn Board, said.

“We typically get 12 inches of moisture a year on the very far western side of the state, [and] up to 30 inches on the far western side,” Brunkhorst told The Center Square. “Thirty inches is great for producing corn. Twelve inches is not enough to grow a crop of corn.”

Irrigation fills in the gaps. Irrigation also makes it easier to fertilize crops throughout the growing season as needed without waiting for rain.

“It allows us to spoon feed that crop with water as it needs it,” Brunkhorst said. “We’re not relying on mother nature to provide those timely rains. We can do it ourselves through irrigation.”

That alleviates some of the stress on crops during dry spells, he said.

However, typically when corn prices are high, so are the costs of fertilizer and other farm supplies.

“The margins may be the same for $5 corn as we see for $3 corn,” Brunkhorst said. “Cash prices are good and it’s provided our growers with the opportunity to lock in some margins that maybe they haven’t seen in a few years. The risk is that if that price drops, we still have input prices that are high. They don’t drop as quickly.”

On the soybean side, the crop is average to above average, Nebraska farmer Jason Perdue said in an interview.

“The irrigated is probably average – that stays pretty consistent,” Perdue told The Center Square. “The dry land in some areas is hanging on. It’s gotten just enough rain to keep going. If we could get some good rains in August, we could still make a good crop.”