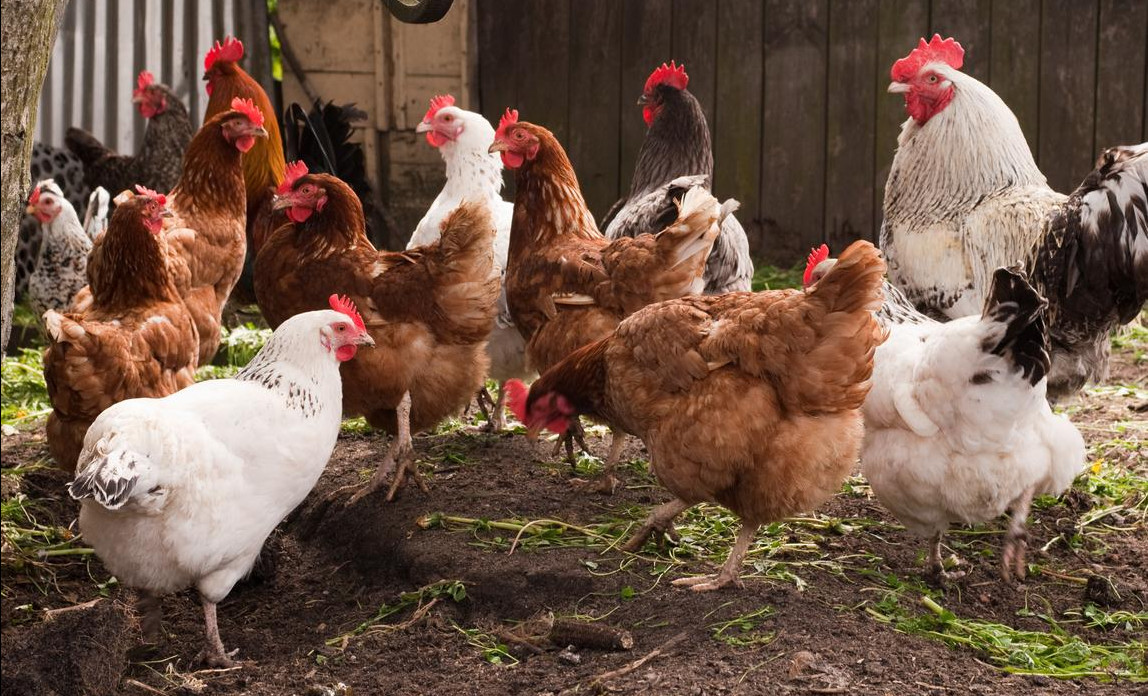 Montana is facing an “unprecedented” avian influenza risk this season, according to the state’s top veterinarian.

The virus was first detected in early April, and chickens have been killed in Cascade and Judith Basin counties to stop the spread, NBC Montana reported.

Over 78,000 birds from eight different backyard flocks in Montana have been affected by the outbreak, according to U.S. Department of Agriculture data.

While it’s not a food safety or public health issue, according to Zaluski, domestic birds such as chickens and ducks are “at a highly increased risk of being infected with avian influenza if they have contact with wild birds, particularly waterfowl.”

Residents who have domestic fowl should consider shielding them as much as possible from wild birds, the veterinarian said.

“Owners should do anything they can do to create some separation from wild birds,” he said. “If that requires a net, some kind of a roof, all those would be things to consider.”

Bird owners should remember that avian flu is a temporary threat based on prior outbreaks of the virus, Zaluski said.

“In 2015, the last transmission was in early June,” he said. “I think I would seriously consider keeping them inside for the next few weeks.”

Poultry owners should contact their veterinarians and potentially the state Department of Livestock if they suspect bird flu.

“What we typically recommend is that if you do have a mortality that you submit one or more recently dead chickens to our diagnostic laboratory for avian influenza testing,” Zaluski said.

Typically, when avian flu strikes a flock, many birds die.

“Out of 30 chickens, you might see one die one day, three or four the next day, and eventually the majority of those 30 not survive over the space of four or five days,” Zaluski said.

The Centers for Disease Control and Prevention (CDC) recently reported one human case of avian bird flu in Colorado, the agency said in a news release.

“This case occurred in a person who had direct exposure to poultry and was involved in the culling (depopulating) of poultry with presumptive H5N1 bird flu,” the CDC said. “The patient reported fatigue for a few days as their only symptom and has since recovered.”

That case “does not change the human risk assessment for the general public, which CDC considers to be low,” the agency said.