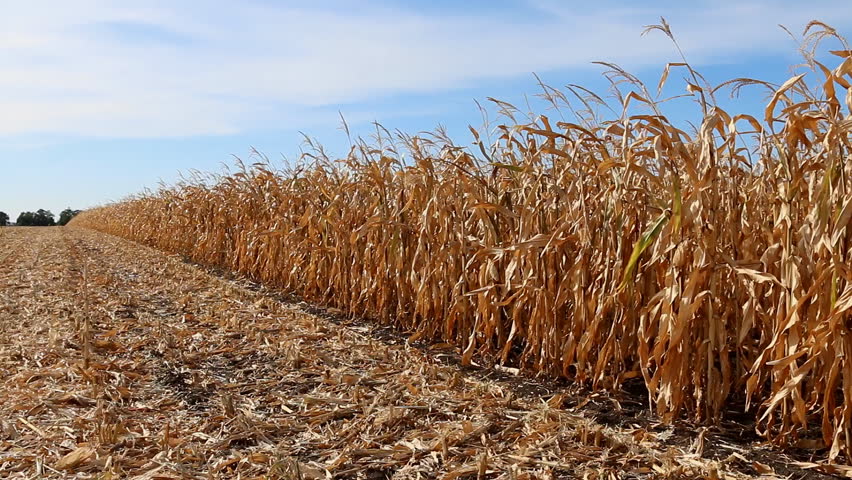 The USCB numbers come as somewhat of a surprise due to the multiple issues facing the state’s farmers throughout 2019 and 2020, including weather events such as heavy rains, flooding, and cold snaps, as well as the COVID-19 pandemic.

“Through a once-in-a-century pandemic, Michigan’s resilient farmers and dynamic agricultural industry stepped up to continue feeding the U.S. and the world,” Gov. Gretchen Whitmer said in a statement.

“Our agricultural exports topped $2.1 billion in 2020, a massive increase from 2019, despite the hardships and constantly changing circumstances brought on by the COVID-19 pandemic,” Whitmer added. “I am grateful for the sacrifices Michigan’s extraordinary farmers made to keep the rest of us going. Their hard work and grit feeds millions of families worldwide and supports thousands of jobs in rural communities across Michigan.”

According to the Michigan Department of Agriculture and Rural Development (MDARD), a key factor behind the export increases was the United States-Mexico-Canada Trade Agreement, signed by the three principal countries in November 2018.

MDARD reported the state beefed up exports of dairy products, soybeans, sugar beet byproducts, and wheat byproducts to both Canada and Mexico. While smaller than partners in the USMC agreement, increases were also recognized in exports to South Korea and China, which were Michigan’s third- and fifth-largest agricultural export markets, respectively.

“I think this really speaks to the strength, resilience, and global demand for Michigan’s high-quality foods,” MDARD Director Gary McDowell said in a statement. “Last year was a difficult time for people, communities, and businesses, so it’s reassuring when we receive positive news like this, especially for an industry that supports so many families and rural areas.”

“Michigan’s food and agriculture export numbers haven’t been this high since 2014,” Jamie Zmitko-Somers, director of MDARD’s Agriculture Development Division, said in a statement.

“As we approached the summer and fall seasons, there were legitimate concerns about Michigan’s supply chain, but with almost no exceptions, it came through with remarkable growth,” Zmitko-Somers said. “Across the state, foods were harvested, processed, and delivered right on time. This definitely played a role in the success of our exports.”

In an email to The Center Square, Ernie Birchmeier, manager of the Center for Commodity Farm and Industry Relations for Michigan Farm Bureau, touted the resilience of Michigan’s food producers as an important component of last year’s growth, but also gave credit to the USMC agreement.

“The diversity of agricultural products produced in Michigan makes us uniquely qualified to provide an abundance of high quality agricultural products to consumers both domestically and in the worldwide market,” Birchmeier said. “Our farmers have proven time and time again that, if they have an opportunity to compete on a level playing field, they will meet the market needs of consumers everywhere.”

He continued: “Without a doubt, the recently completed USMCA and additional trade agreements that were finalized in 2019 and 2020 offered great opportunities for our farmers and agribusinesses to expand marketing possibilities.”

This article was originally posted on Michigan’s food and agriculture exports jumped 18.7% in 2020