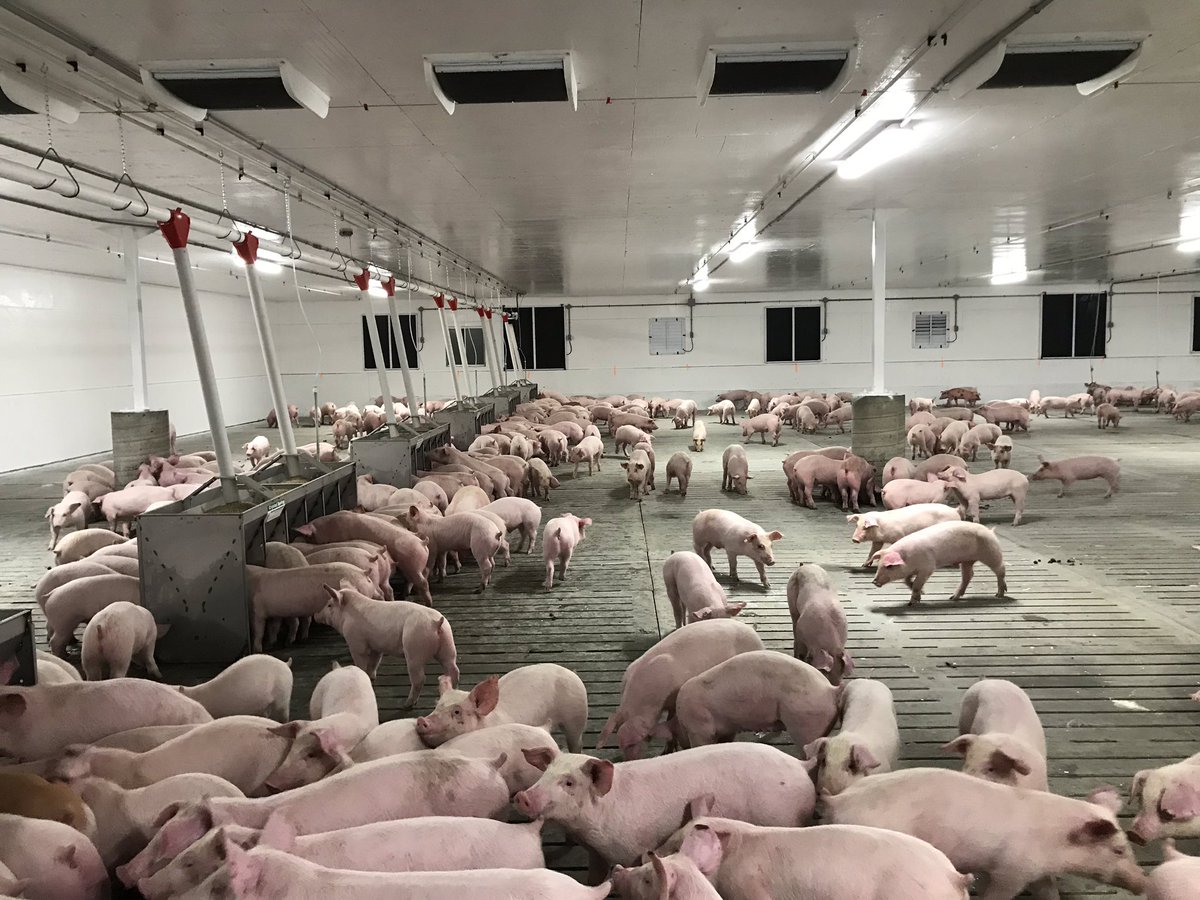 Prop 12 mandates all pork products sold in California, breeding pigs or immediate offspring of breeding pigs cannot be “confined in a cruel manner,” which Prop 12 defines as pens “with less than 24 square feet of usable floorspace per pig.”

Iowa Secretary of Agriculture Mike Naig told The Center Square in a phone interview that passing laws like Prop 12 that “impact producers” in other states is “a dangerous precedent.”

“It’s going to make it more difficult and more costly to produce foods in other parts of the country, and there’s a fairness issue there. … When you force those perspectives and you force those restrictions on everyone, oftentimes it’s those who can least afford it [groceries] who suffer the most. … That’s wrong, and I think it’s absolutely fitting that we should try to address this at the national level to try to get some sanity here,” he said.

Naig added that he is concerned the changes Prop 12 requires will lead to California or other states introducing additional requirements for producers and changes will impact the supply chain, which adds uncertainty in the marketplace. He said the agriculture industry and science, not an “activist agenda,” should provide guidance for animal welfare and family farmers may not be able to afford to comply with Prop 12.

“I think they’re looking at how can they harm this industry and drive costs up,” Naig said.

Iowa Pork Producers Association Chief Executive Officer Pat McGonegle said that “very few” pork producers can currently meet the criteria in Prop 12 and their choices are either to adapt to the restrictions or go out of business. He said Iowa farmers own about 800 sows and it would cost about $2.5 million to $2.8 million to renovate farms in Iowa. About 15% of U.S. pork is consumed in California, and Iowa raises about 30% of the country’s pork, he said.

“Considering we’re just coming out of the impact of the pandemic and food supply issues and marketplace impacts, not very many producers are in a position to make that kind of capital expenditure,” McGonegle said.

Speaker Pro Tempore Rep. John Wills, R-Spirit Lake, told The Center Square in a phone interview he believes the Supreme Court may desire to establish the issue as precedent on interstate commerce and that it would rule that Prop 12 unconstitutional.

“The Supreme Court has been pretty liberal in enforcing [the interstate commerce clause],” Wills said.

Iowa Farmers Union President Aaron Lehman told The Center Square in a phone interview that it is too early to know what the impact of Prop 12 will be, making the EATS Act premature. Enforcement of Prop 12, when changes will be required and how many farmers will be impacted are “still not very clear,” he said.

“I know that there’s a lot of pressure to jump in and say that something should be done about what the state of California does and what it means for Iowa, but I don’t think that it’s very clear that we know what’s going to happen next, and imposing a federal restriction on what local communities and states do seems like a rush and an overreaction until we have more about what the implications are,” Lehman said.

He said some farmers already meet Prop 12 standards, and they can take advantage of the marketplace change. Independent family farmers who have “lost money on every animal they have produced” while competing with large pork processors “have made tremendous profits” in the past couple years.

“I think we have to remember that before the industrial factory farm model that is completely tied into agribusiness … took over the pork industry, Iowa was the leading pork producing state using methods that are perfectly in line with what the California law is. … If given the proper supports [from the USDA], I’m very confident that Iowa farmers will meet [the challenges in Prop 12],” he said.