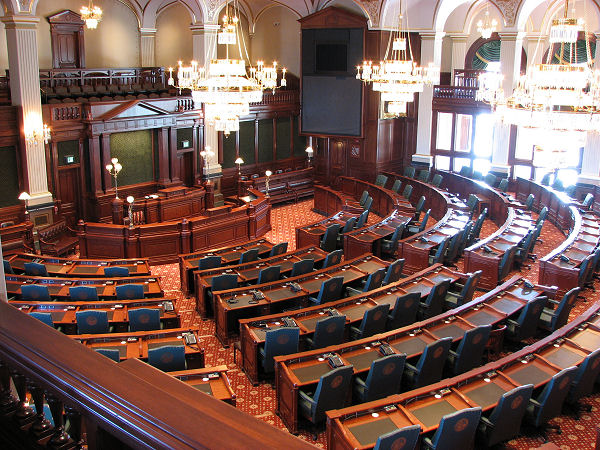 A bill called the Home-to-Market Act is aiming to open up sales avenues for Illinois’ cottage food industry.

Currently, cottage foods may only be sold at farmer’s markets in the state. If Senate Bill 2007 is signed into law, it will be legal for anyone with an appetizing recipe and an entrepreneurial heart to sell their goods out of their home, online and via delivery provided they follow a few simple rules.

Molly Gleason from the Illinois Stewardship Alliance said Illinois is behind other states on this issue and it is time to reduce regulation.

“Illinois is just one of three states in the nation that has this limitation on cottage food producers, so that can be really difficult for folks,” she said

Rigid farmers’ market dates don’t always fit into producers’ schedules and markets tend to be seasonal, limiting the opportunity to sell, she said.

While the bill opens up sales avenues, it also adds some food safety regulations.

“The big change there was a written food safety plan and then a pH test for each category of food that they were doing,” she said.

Producers gave input on the additional safety regulations to ensure they weren’t cost-prohibitive. For example, a pH test is only required per category of food rather than per recipe. Many producers are making 20 to 30 different recipes within a given category so the cost of doing a test for each would have been too burdensome, Gleason said.

Any producers not on municipal water supply will also be required to do a water test.

The measure passed in both chambers and now awaits Gov. J.B. Pritzker’s signature. Gleason said the cottage food industry is pleased with the bill and how it is going.

The cottage food industry gives people a way to start small with a business idea and grow according to its success.

“This allows people to start a business from their home and be able to sell some of their products to the public without having to buy an expensive commercial kitchen or storefront which could cost tens of thousands of dollars,” she said.

This article was originally posted on Home-to-Market Act will allow cottage food industry to get cooking, supporters say