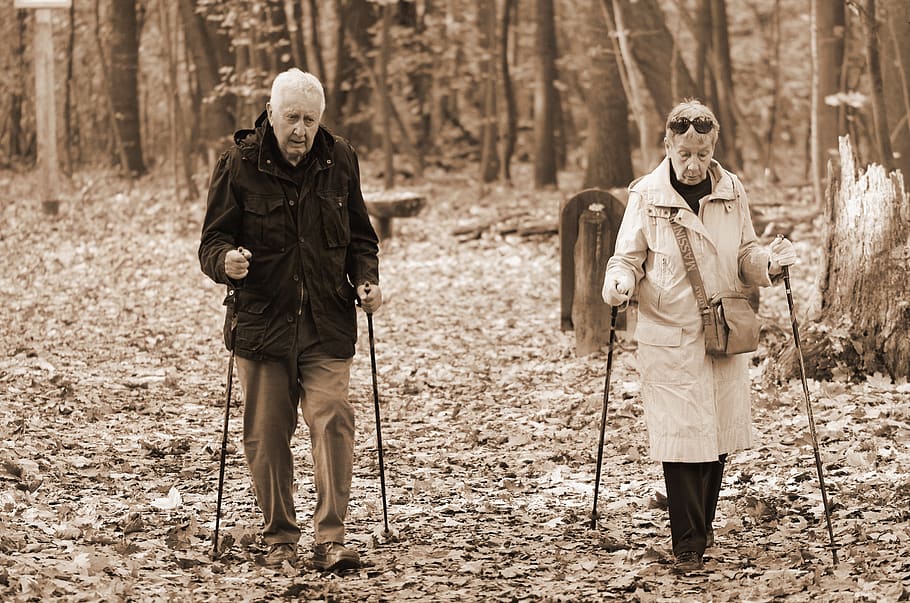 Regular exercise changes the structure of our bodies’ tissues in obvious ways, such as reducing the size of fat stores and increasing muscle mass. Less visible, but perhaps even more important, is the profound influence exercise has on the structure of our brains – an influence that can protect and preserve brain health and function throughout life. In fact, some experts believe that the human brain may depend on regular physical activity to function optimally throughout our lifetime.

Here are just a few ways exercise changes the structure of our brain.

Many studies suggest that exercise can help protect our memory as we age. This is because exercise has been shown to prevent the loss of total brain volume (which can lead to lower cognitive function), as well as preventing shrinkage in specific brain regions associated with memory. For example, one magnetic resonance imaging (MRI) scan study revealed that in older adults, six months of exercise training increases brain volume.

Another study showed that shrinkage of the hippocampus (a brain region essential for learning and memory) in older people can be reversed by regular walking. This change was accompanied by improved memory function and an increase of the protein brain-derived neutropic factor (BDNF) in the bloodstream.

BDNF is essential for healthy cognitive function due to its roles in cell survival, plasticity (the brain’s ability to change and adapt from experience) and function. Positive links between exercise, BDNF and memory have been widely investigated and have been demonstrated in young adults and older people.

BDNF is also one of several proteins linked with adult neurogenesis, the brain’s ability to modify its structure by developing new neurons throughout adulthood. Neurogenesis occurs only in very few brain regions – one of which is the hippocampus – and thus may be a central mechanism involved in learning and memory. Regular physical activity may protect memory in the long term by inducing neurogenesis via BDNF.

While this link between exercise, BDNF, neurogenesis, and memory is very well described in animal models, experimental and ethical constraints mean that its importance to human brain function is not quite so clear. Nevertheless exercise-induced neurogenesis is being actively researched as a potential therapy for neurological and psychiatric disorders, such as Alzheimer’s disease, Parkinson’s disease and depression.

The brain is highly dependent on blood flow, receiving approximately 15% of the body’s entire supply – despite being only 2-3% of our body’s total mass. This is because our nervous tissues need a constant supply of oxygen to function and survive. When neurons become more active, blood flow in the region where these neurons are located increases to meet demand. As such, maintaining a healthy brain depends on maintaining a healthy network of blood vessels. Regular exercise increases the growth of new blood vessels in the brain regions where neurogenesis occurs, providing the increased blood supply that supports the development of these new neurons. Exercise also improves the health and function of existing blood vessels, ensuring that brain tissue consistently receives adequate blood supply to meet its needs and preserve its function.

Finally, regular exercise can prevent, and even treat, hypertension (high blood pressure), which is a risk factor for development of dementia. Exercise works in multiple ways to enhance the health and function of blood vessels in the brain.

Recently, a growing body of research has centred on microglia, which are the resident immune cells of the brain. Their main function is to constantly check the brain for potential threats from microbes or dying or damaged cells, and to clear any damage they find.

With age, normal immune function declines and chronic, low-level inflammation occurs in body organs, including the brain, where it increases risk of neurodegenerative disease, such as Alzheimer’s disease. As we age, microglia become less efficient at clearing damage, and less able to prevent disease and inflammation. This means neuroinflammation can progress, impairing brain functions – including memory.

But recently, we’ve shown that exercise can reprogramme these microglia in the aged brain. Exercise was shown to make the microglia more energy efficient and capable of counteracting neuroinflammatory changes that impair brain function. Exercise can also modulate neuroinflammation in degenerative conditions like Alzheimer’s disease and multiple sclerosis. This shows us the effects of physical activity on immune function may be an important target for therapy and disease prevention.

So how can we ensure that we’re doing the right kind of exercise – or getting enough of it – to protect the brain? As yet, we don’t have robust enough evidence to develop specific guidelines for brain health though findings to date suggest that the greatest benefits are to be gained by aerobic exercise – such as walking, running, or cycling. It’s recommended adults get a minimum of 150 minutes per week of moderate intensity aerobic exercise, combined with activities that maintain strength and flexibility, to maintain good general health.

It must also be noted that researchers don’t always find exercise has beneficial effect on the brain in their studies – likely because different studies use different exercise training programmes and measures of cognitive function, making it difficult to directly compare studies and results. But regardless, plenty of research shows us that exercise is beneficial for many aspects of our health, so it’s important to make sure you’re getting enough. We need to be conscious of making time in our day to be active – our brains will thank us for it in years to come.