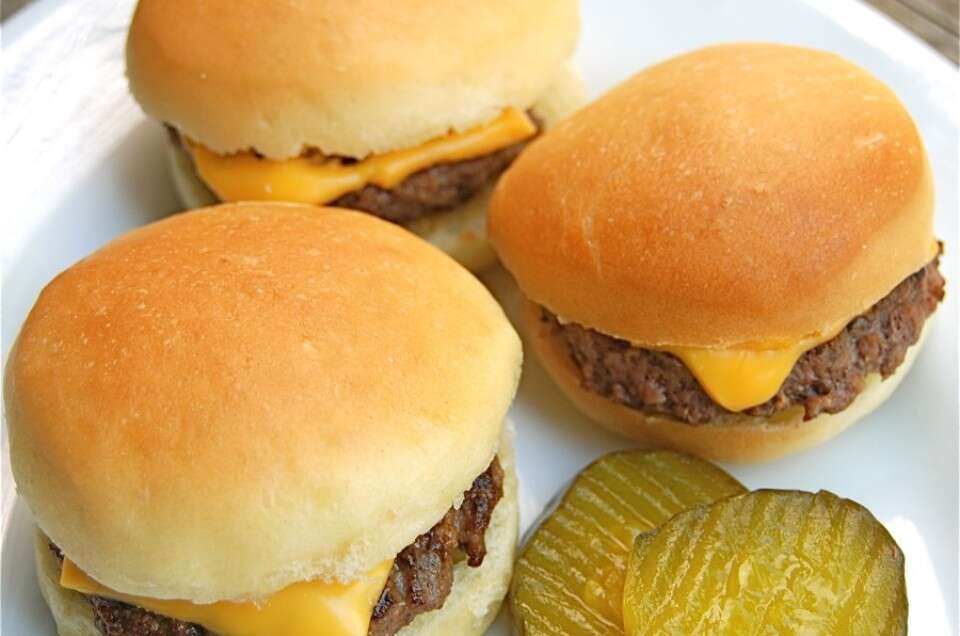 Seattle burger joint Dick’s Drive-In plans to open an eatery in Federal Way next year. The new restaurant will be located at The Commons shopping center along Pacific Highway South.

A nostalgic favorite in Washington state, the first Dick’s Drive-In opened on Jan. 28, 1954, on NE 45th Street in the Wallingford District of Seattle, and remains open to this day.

“We are thrilled to announce our next location,” said Jasmine Donovan, president of Dick’s Drive-Ins and granddaughter of restaurant namesake Dick Spady, in an April 28 press release. “When we searched for our first location in South King County, we loved every city and community we visited and wished we could open a location in all of them. It’s very exciting to share that we will soon be creating delicious memories in Federal Way.”

The Federal Way location will be company’s ninth restaurant in Washington and will function as a “sister store” to Dick’s Drive-In in Kent, which opened in 2018 as the company’s first south King County location.

Other franchise locations include Seattle’s Queen Anne, Capitol Hill, Greenwood and Lake City neighborhoods, as well as Edmonds and Bellevue.

The Federal Way location will bring with it an estimated 50 jobs from a company that on its website boasts, “Dick’s employees enjoy better pay and benefits than employees at any other fast food restaurant in the Seattle area.”

He called Dick’s Drive-In “an iconic business for the Pacific Northwest” and a “regional institution.”

Ferrell recalled driving around with members of the Spady family looking at multiple locations throughout Federal Way before the decision was made on the location at The Commons.

Pam Jones, executive assistant to Ferrell, went into some more detail about how The Commons came to be the future home of the newest Dick’s Drive-In.

“We were lobbying for them to come to Federal Way for many years!” she said in an email to The Center Square.

She went on to say, “But, one of the very important hurdles are issues like environmental review and the like.  Because this spot they are going to is called the City Center.  The City Center has already gone through the process of reviews such as environmental review, traffic, etc.  Thus making this location an ideal location and a time saving location, and cost-saving location for the developer, as the reviews for the location have already been performed. They can move right into building permit.”

The impending arrival of Dick’s Drive-In at The Commons, located at the intersection of Pacific Highway and South 320th Street, is but the latest development in a plan to revitalize the shopping center that has slowly emptied over the last several years as stores come and go from the nearly 760,000 square foot mall anchored by Target, Dick’s Sporting Goods, Century Theaters, and Kohl’s.

Dick’s Drive-In will help drive traffic, people and families to The Commons and the surrounding area, Ferrell predicted.

“I think malls are an outdated concept,” Ferrell said of the brick and mortar structures that have been negatively impacted by the rise of online shopping.

The Commons will have to adapt to that reality, the mayor hinted.

Ferrell said spaces that offer a combination of business, retail, residential, and outdoor experiences – what he deemed “lifestyle retail” – are the future.

“Let’s just say the mall is in transition,” he said.

Perhaps the most visible evidence of that transition to date is the incoming Amazon Fresh store at the building that formerly housed a Sears department store.

“We’re super excited about Dick’s Drive-In,” said Jamas Gwilliams, vice president and partner at Merlone Geier Partners, which owns The Commons property. “They’re rounding out our reposition of the former Sears parcel on the end cap to that mall.”

According to Merlone Geier’s website, there are multiple new business pads – standalone sites upon which a customized space can be built and/or leased for a tenant – planned to open in 2023 at The Commons, along with converting a former auto center into a retail/restaurant space.