Please ensure Javascript is enabled for purposes of website accessibility With Roots in Civil Rights, Community Health Centers Push for Equity in the Pandemic - American Daily Record Press "Enter" to skip to content

Home » With Roots in Civil Rights, Community Health Centers Push for Equity in the Pandemic 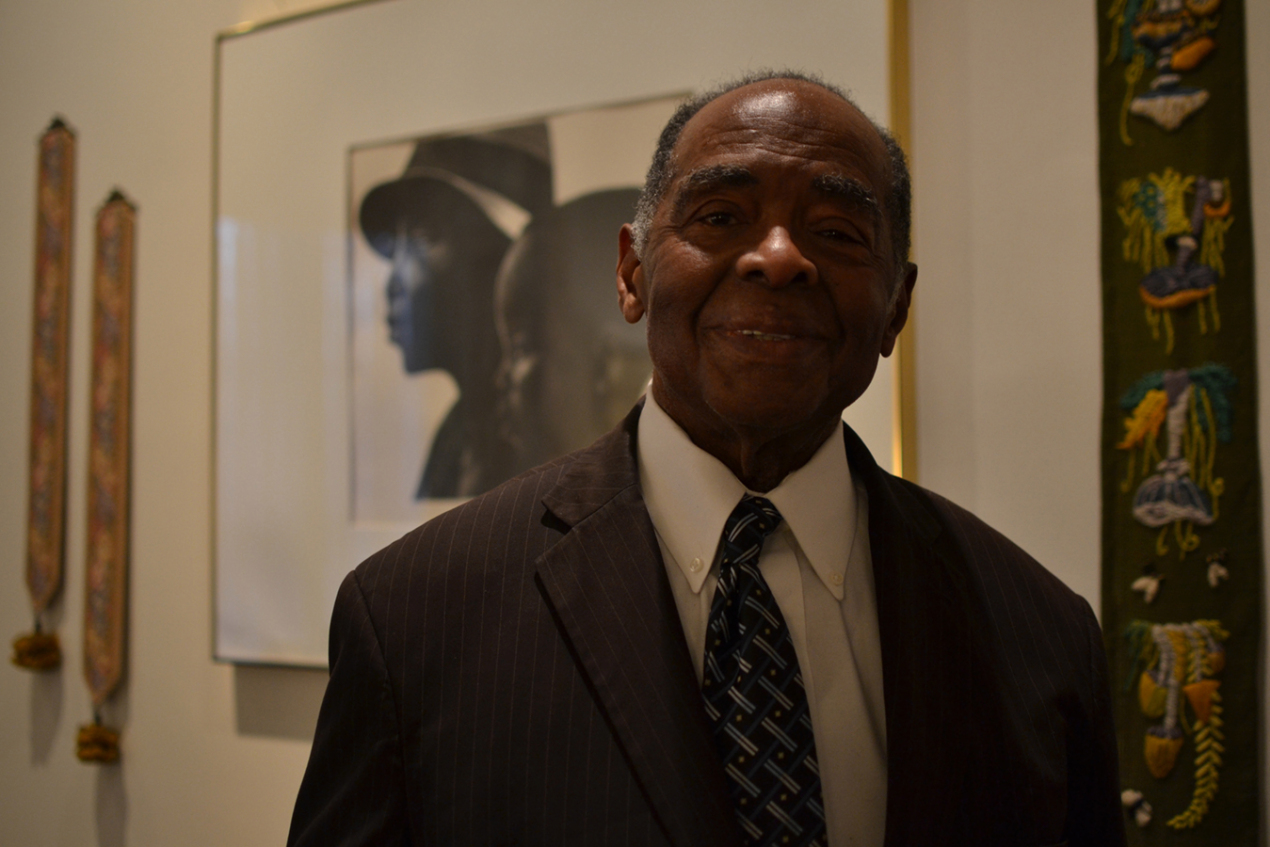 With Roots in Civil Rights, Community Health Centers Push for Equity in the Pandemic

In the 1960s, health care across the Mississippi Delta was sparse and much of it was segregated. Some hospitals were dedicated to Black patients, but they often struggled to stay afloat. At the height of the civil rights movement, young Black doctors launched a movement of their own to address the care disparity.

“Mississippi was third-world and was so bad and so separated,” said Dr. Robert Smith. “The community health center movement was the conduit for physicians all over this country who believed that all people have a right to health care.”

In 1967, Smith helped start Delta Health Center, the country’s first rural community health center. They put the clinic in Mound Bayou, a small town in the heart of the Delta, in northwestern Mississippi. The center became a national model and is now one of nearly 1,400 such clinics across the country. These clinics, called federally qualified health centers, are a key resource in Mississippi, Louisiana and Alabama, where about 2 in 5 people live in rural areas. Throughout the U.S., about 1 in 5 people live in rural areas.

The covid-19 pandemic has only exacerbated the challenges facing rural health care, such as lack of broadband internet access and limited public transportation. For much of the vaccine rollout, those barriers have made it difficult for providers, like community health centers, to get shots into the arms of their patients.

“I just assumed that [the vaccine] would flow like water, but we really had to pry open the door to get access to it,” said Smith, who still practices family medicine in Mississippi.

Mound Bayou was founded by formerly enslaved people, many of whom became farmers.

The once-thriving downtown was home to some of the first Black-owned businesses in the state. Today the town is dotted with shuttered or rundown banks, hotels and gas stations.

Mitch Williams grew up on a Mound Bayou farm in the 1930s and ’40s and spent long days working the soil.

“If you would cut yourself, they wouldn’t put no sutures in, no stitches in it. You wrapped it up and kept going,” Williams said.

When Delta Health Center started operations in 1967, it was explicitly for all residents of all races — and free to those who needed financial help.

Williams, 85, was one of its first patients.

“They were seeing patients in the local churches. They had mobile units. I had never seen that kind of comprehensive care,” he said.

Residents really needed it. In the 1960s, many people in Mound Bayou and the surrounding area didn’t have clean drinking water or indoor plumbing.

At the time, the 12,000 Black residents of northern Bolivar County, which includes Mound Bayou, faced unemployment rates as high as 75% and lived on a median annual income of just $900 (around $7,500 in today’s dollars), according to a congressional report. The infant mortality rate was close to 60 for every 1,000 live births — four times the rate for affluent Americans.

Delta Health Center employees helped people insulate their homes. They built outhouses and provided food and sometimes even traveled to patients’ homes to offer care, if someone didn’t have transportation. Staffers believed these factors affected health outcomes, too.

Williams, who later worked for Delta Health, said he’s not sure where the community would be today if the center didn’t exist.

“It’s frightening to think of it,” he said.

Half a century later, the Delta Health Center continues to provide accessible and affordable care in and around Mound Bayou.

Black Southerners still face barriers to health. In April 2020, early in the pandemic, Black residents accounted for nearly half of covid deaths in Alabama and over 70% in Louisiana and Mississippi.

Public health data from last month shows that Black residents of those states have consistently been more likely to die of covid than residents of other races.

“We have a lot of chronic health conditions here, particularly concentrated in the Mississippi Delta, that lead to higher rates of complications and death with covid,” said Nadia Bethley, a clinical psychologist at the center. “It’s been tough.”

Delta Health Center has grown over the decades, from a few trailers in Mound Bayou to a chain of 18 clinics across five counties. It’s managed to vaccinate over 5,500 people against covid. The majority have been Black.

“We don’t have the National Guard, you know, lining up out here, running our site. It’s the people who work here,” Bethley said.

The Mississippi State Department of Health said it has prioritized health centers since the beginning of the rollout. But Delta Health CEO John Fairman said the center was receiving only a couple of hundred doses a week in January and February. The supply became more consistent around early March, center officials said.

“Many states would be much further ahead had they utilized community health centers from the very beginning,” Fairman said. Fairman said his center saw success with vaccinations because of its long-standing relationships with the local communities.

“Use the infrastructure that’s already in place, that has community trust,” said Fairman.

That was the entire point of the health center movement in the first place, said Smith. He said states that were slow to use health centers in the vaccine rollout made a mistake that has made it difficult to get a handle on covid in the most vulnerable communities.

Smith called the slow dispersal of vaccines to rural health centers “an example of systemic racism that continues.”

A spokesperson for Mississippi’s health department said it is “committed to providing vaccines to rural areas but, given the rurality of Mississippi, it is a real challenge.”

“With hospitalizations and mortality much higher in rural communities, these states need to focus on the hot spots, which in many cases are these small towns,” Morgan said of the vaccine efforts in Mississippi, Louisiana and Alabama.

A report from KFF found that people of color made up the majority of people vaccinated at community health centers and that the centers seem to be vaccinating people at rates similar to or higher than their share of the population. (The KHN newsroom, which collaborated to produce this story, is an editorially independent program of KFF.)

The report added that “ramping up health centers’ involvement in vaccination efforts at the federal, state and local levels” could be a meaningful step in “advancing equity on a larger scale.”

Equal access to care in rural communities is necessary to reach the most vulnerable populations and is just as critical during this global health crisis as it was in the 1960s, according to Smith.

“When health care improves for Blacks, it will improve for all Americans,” Smith said.

This article was originally posted on With Roots in Civil Rights, Community Health Centers Push for Equity in the Pandemic