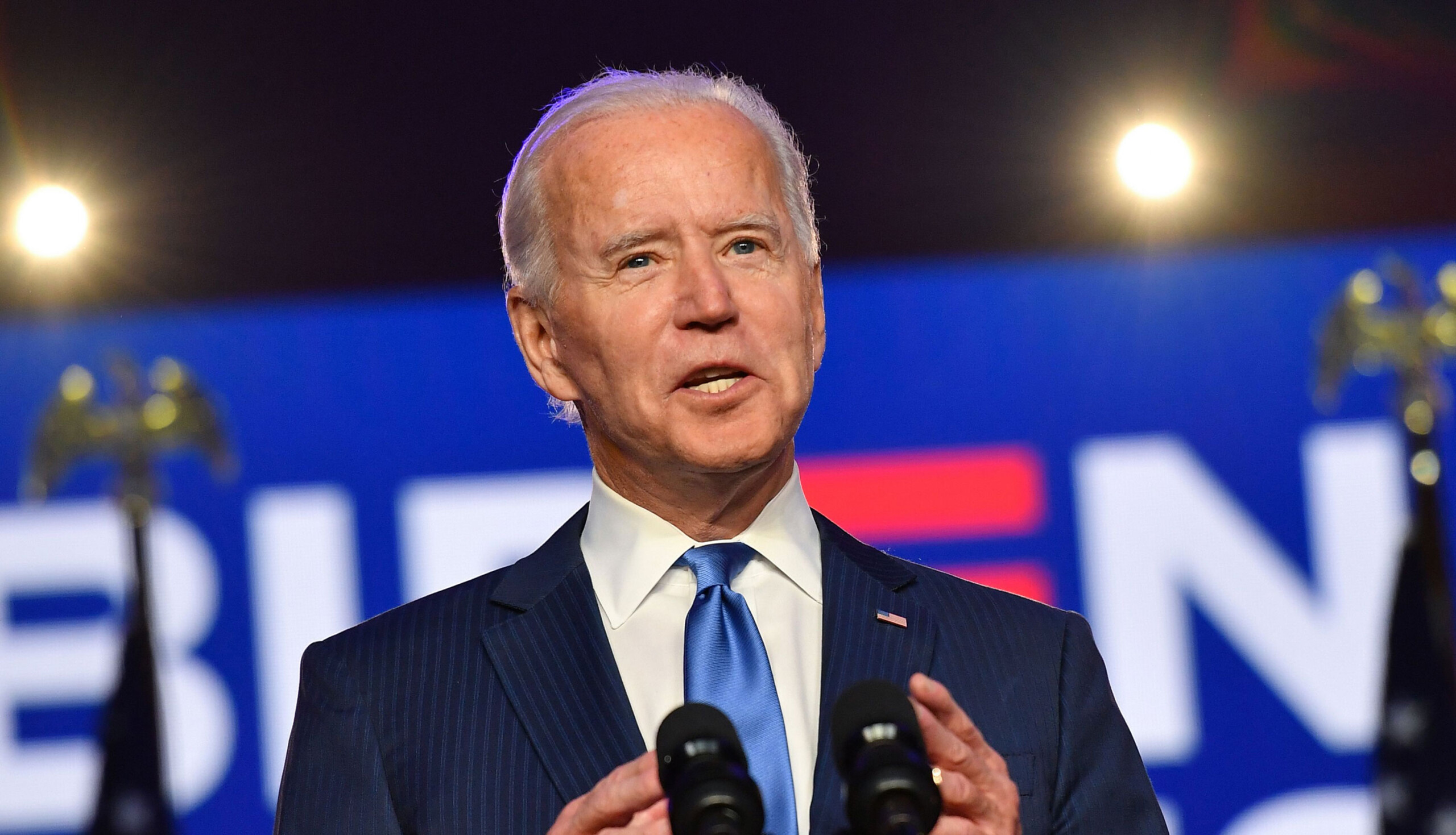 President Joe Biden has an unexpected opening to cut deals with red states to expand Medicaid, raising the prospect that the new administration could extend health protections to millions of uninsured Americans and reach a goal that has eluded Democrats for a decade.

The opportunity emerges as the covid-19 pandemic saps state budgets and strains safety nets. That may help break the Medicaid deadlock in some of the 12 states that have rejected federal funding made available by the Affordable Care Act, health officials, patient advocates and political observers say.

Any breakthrough will require a delicate political balancing act. New Medicaid compromises could leave some states with safety-net programs that, while covering more people, don’t insure as many as Democrats would like. Any expansion deals would also need to allow Republican state officials to tell their constituents they didn’t simply accept the 2010 health law, often called Obamacare.

“Getting all the remaining states to embrace the Medicaid expansion is not going to happen overnight,” said Matt Salo, executive director of the nonpartisan National Association of Medicaid Directors. “But there are significant opportunities for the Biden administration to meet many of them halfway.”

Key to these potential compromises will likely be federal signoff on conservative versions of Medicaid expansion, such as limits on who qualifies for the program or more federal funding, which congressional Democrats have proposed in the latest covid relief bill.

But any deals would bring the country closer to fulfilling the promise of the 2010 law, a pillar of Biden’s agenda, and begin to reverse Trump administration efforts to weaken public programs, which swelled the ranks of the uninsured.

“A new administration with a focus on coverage can make a difference in how these states proceed,” said Cindy Mann, who oversaw Medicaid in the Obama administration and now consults extensively with states at the law firm Manatt, Phelps & Phillips.

Medicaid, the half-century-old health insurance program for the poor and people with disabilities, and the related Children’s Health Insurance Program cover more than 70 million Americans, including nearly half the nation’s children.

Enrollment surged following enactment of the health law, which provides hundreds of billions of dollars to states to expand eligibility to low-income, working-age adults.

However, enlarging the government safety net has long been anathema to most Republicans, many of whom fear that federal programs will inevitably impose higher costs on states.

And although the GOP’s decade-long campaign to “repeal and replace” the health law has largely collapsed, hostility toward it remains high among Republican voters.

That makes it perilous for politicians to embrace any part of it, said Republican pollster Bill McInturff, a partner at Public Opinion Strategies. “A lot of Republican state legislators are sitting in core red districts, looking over their shoulders at a primary challenge,” he said.

Many conservatives have called instead for federal Medicaid block grants that cap how much federal money goes to states in exchange for giving states more leeway to decide whom they cover and what benefits their programs offer.

Many Democrats and patient advocates fear block grants will restrict access to care. But just before leaving office, the Trump administration gave Tennessee permission to experiment with such an approach.

“It’s a frustrating place to be,” said Tom Banning, the longtime head of the Texas Academy of Family Physicians, which has labored to persuade the state’s Republican leaders to drop their opposition to expanding Medicaid. “Despite covid and despite all the attention on health and disparities, we see almost no movement on this issue.”

Some 1.5 million low-income Texans are shut out of Medicaid because the state has resisted expansion, according to estimates by KFF. (KHN is an editorially independent program of KFF.)

An additional 800,000 people are locked out in Florida, which has also blocked expansion.

Advocates of Medicaid expansion, which is broadly popular with voters, believe they may be able to break through in a handful of these states that allow ballot initiatives, including Mississippi and South Dakota.

“The work that we’ve done around the country shows that no matter where people live — red state or blue state — there is overwhelming support for expanding access to health care,” said Kelly Hall, policy director of the Fairness Project, a nonprofit advocacy group that has helped organize the Medicaid measures.

But most of the holdout states, including Texas, don’t allow citizens to put initiatives on the ballot without legislative approval.

And although Florida has an initiative process, mounting a ballot campaign there is challenging, as political advertising is expensive. Unlike in many states, Florida’s leading hospital association hasn’t backed expansion.

Another route for expansion: compromises that could win over skeptical Republican state leaders and still get the green light from the Biden administration.

The Obama administration approved conservative Medicaid expansion in Arkansas, which funneled enrollees into the commercial insurance market, and in Indiana, which forced enrollees to pay more for their medical care.

Money is a major focus of current talks in several states, according to health officials, advocates and others involved in efforts across the country.

The health law at first fully funded Medicaid expansion with federal money, but after the first three years, states had to begin paying part of the tab. Now, states must come up with 10% of the cost of expansion.

Even that small share is a challenge for states, many of which are reeling from the economic downturn caused by the pandemic, said David Becker, a health economist at the University of Alabama-Birmingham who has assisted efforts to expand Medicaid in that state.

“The question is: Where do we get the money?” Becker said, noting that some Republicans may be open to expanding Medicaid if the federal government pays the full cost of the expansion, at least for a year or two.

Other efforts to find ways to offset state costs are underway in Kansas and North Carolina, which have Democratic governors whose expansion plans have been blocked by Republican state legislators. Kansas Gov. Laura Kelly this month proposed using money from the sale and taxation of medical marijuana.

Other Republicans have signaled interest in partly expanding Medicaid, opening the program to people making up to 100% of the federal poverty level, or about $12,900, rather than 138%, or $17,800, as the law stipulated.

The Obama administration rejected this approach, but the idea has gained traction in several states, including Georgia.

It’s unclear what kind of compromises the new administration may consider, as Biden has yet to even nominate someone to oversee the Medicaid program.

Some Democrats say it’s time to give up the search for middle ground with Republicans on Medicaid.

A better strategy, they say, is a new government insurance plan, or public option, for people in non-expansion states, a strategy Biden endorsed on the campaign trail.

“Democrats can no longer countenance millions of Americans living in poverty without insurance,” said Chris Jennings, a Democratic health care strategist who worked in the White House under Presidents Bill Clinton and Barack Obama and served on Biden’s transition team.

“This is why the Biden public option or other new ways to secure affordable, meaningful care should become the order of the day for people living in states like Florida and Texas.”