Home » What You Need to Know About the Borough President Races 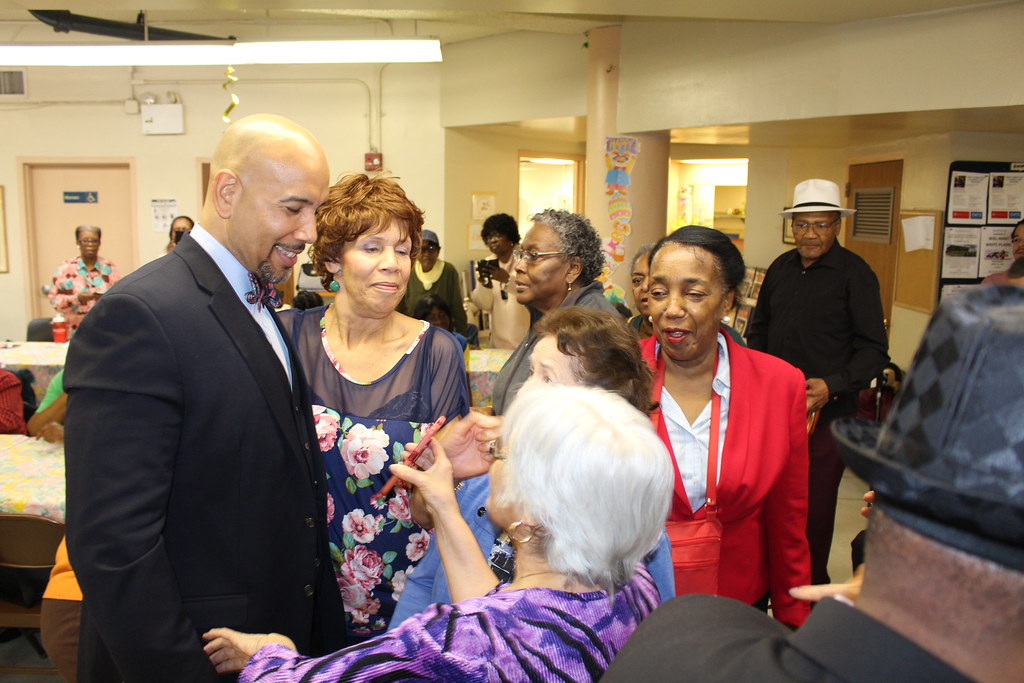 What You Need to Know About the Borough President Races

By RACHEL HOLLIDAY SMITH on February 8, 2021

The boroughs are about to get a slew of new official cheerleaders.

Four of the five borough presidents in New York City are about to leave office due to term limits, and the race is on to fill their empty seats.

In The Bronx, Brooklyn, Manhattan and Staten Island, voters will soon choose replacements for the current office-holders: respectively, Ruben Diaz Jr., Eric Adams (who is running for mayor), Gale Brewer (who is running for her old seat in the City Council) and James Oddo.

Donovan Richards was sworn in recently as the first Black man to hold the position of Queens Borough President after winning a special election last year. And he’ll have to win another race in 2021 to keep the role.

But before we get to the candidates in the running, let’s back up to go over the basics of the office. We’ll update this guide as the campaign moves forward:

What is a borough president anyway, and what do they do?

A borough president is an advocate for their borough in a number of ways.

First, they have a sizable chunk of change at their disposal to fund local initiatives, groups and projects like buying technology for public schools, renovating local parks or spearheading community health outreach.

Borough presidents share about 5% of the city budget to fund things in their borough — about $4 billion among them, according to the city’s Campaign Finance Board.

Borough presidents can also introduce bills in the City Council, though they do not get a vote.

They weigh in on land use proposals — in other words, development projects that need public approval — with an advisory vote and written decision. Their input is not binding, but it can be quite influential if they are staunchly for or against a project and lobby Council members or the mayor.

Working with local City Council members, Borough presidents also appoint all members of community boards, the local bodies that weigh in on everything from new bike lanes to liquor licenses for restaurants. With that power, the borough presidents can exert significant sway over neighborhood-level politics and projects.

In addition to their formal powers, the borough presidents play an important role as a champion and booster for their borough, calling news conferences to shed light on issues they believe need attention and making appearances at ribbon cuttings, groundbreakings and cultural events.