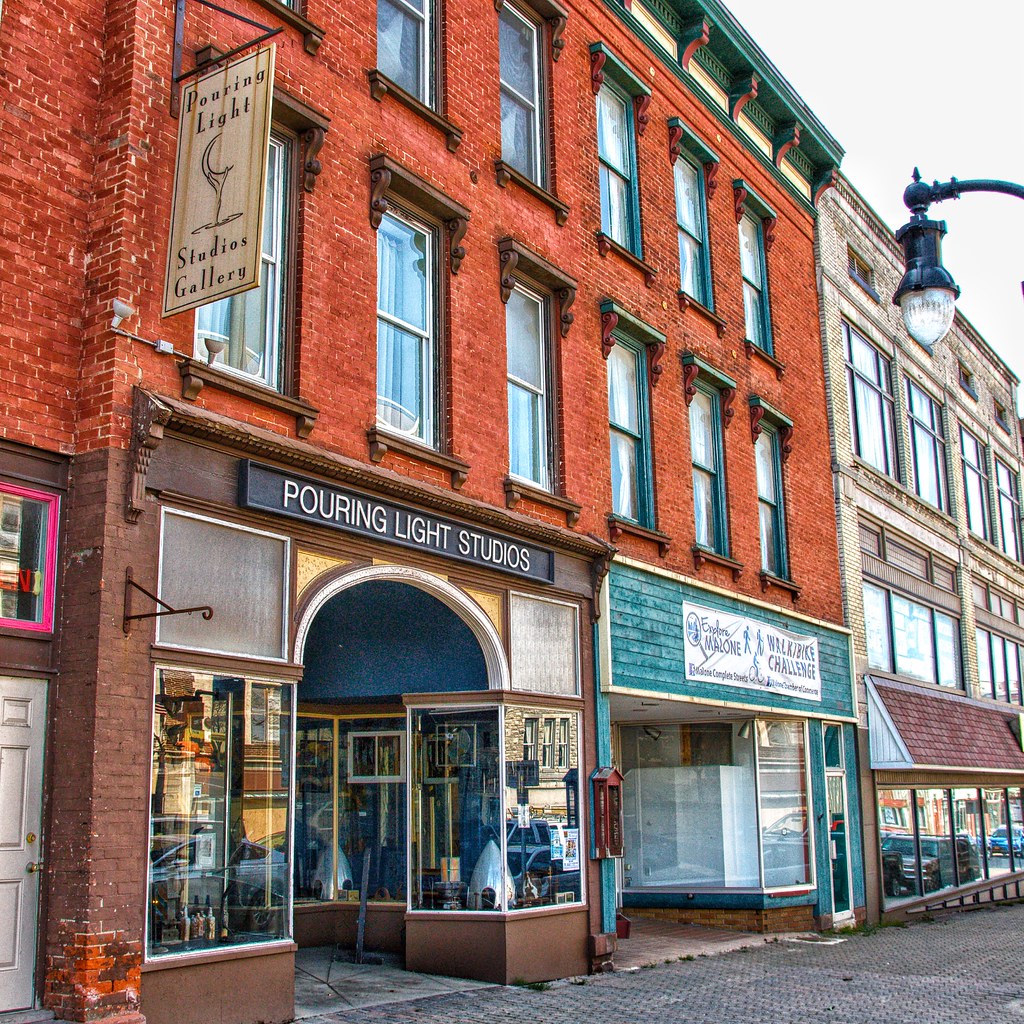 Unpaid property taxes in New York City are soaring as homeowners struggle and the pandemic recession slashes the rents landlords are collecting from both commercial and residential tenants.

The arrears rose to $1.3 billion in February — 4.5% of the almost $30 billion due, according to figures released Monday by city Comptroller Scott Stringer.

By comparison, unpaid property bills for the fiscal year that ended in June 2020 equaled 1.8%. Even in the aftermath of the 2008 financial crisis, owed property taxes peaked at 2.17% or half February’s figure.

“We have been warning about the inevitability of this since the start of the cancel-rent movement,” said Jay Martin, executive director of the Community Housing Improvement Program, which primarily represents owners of rent-regulated buildings. “Something is giving way in the fabric of property ownership in the city.”

Commercial properties represent just over half the unpaid taxes. With tourism paralyzed, the delinquency rate for hotels citywide is 10%, with Brooklyn hotels double that at 20%.

Manhattan commercial properties have a lower default rate than those in the other four boroughs. While Manhattan properties have seen the biggest fall in occupancy, many tenants are still paying rent and large landlords have so far had the financial resources to weather the crisis.

City officials and some real estate experts are divided on whether unpaid property taxes will increase in the months to come amid an eviction moratorium that goes through at least May 1 and widespread economic suffering among New Yorkers.

Stringer expects the delinquency rate to finish the year at 3%, with late payments cutting the amount owed. The de Blasio administration’s budget is also based on 3% going unpaid.

Both expect higher unpaid bills and lower assessments for commercial buildings to reduce overall property tax revenues for the next fiscal year by 4.5%, to just over $29 billion, the first decline since 1996.

Meanwhile, the unpaid percentage for all residential properties — apartment buildings, coops, condos and one- to three-family homes — is 4.9%.

“We would expect delinquencies to only get worse,” Martin predicted. “Property taxes make up 50% of operating expenses for smaller landlords of rent-regulated buildings, and a large percentage of multi-family rent-regulated owners are operating at a loss.”

Martin called on the state to accelerate the distribution of rent subsidies. The federal aid bill passed in December would provide $1.3 billion to help residential tenants in the state.

A previous effort by the Cuomo administration was botched: By the end of December, only $40 million of the $100 million program administered by the state Division of Homes and Community Renewal, had been disbursed to 9,600 households. The program closed on Feb. 1 but no update has been released on the amount provided.

Stringer called on the state Tuesday to void rent for those affected by the pandemic, at a briefing on his analysis of the proposed city budget. He has previously called for spending $2.2 billion to help renters and said aid should be extended first to small mom-and-pop landlords.

“We must cancel rent for the hundreds of thousands of New Yorkers who have fallen behind through no fault of their own,” Stringer, who is running for mayor, said earlier this month.

He left unclear what would happen to rent owed to large property owners.

The Real Estate Board of New York is pushing for passage of a bill in the state legislature to reduce the 18% penalty on unpaid taxes to 3% given the impact of the pandemic. The Hotel Association of New York is asking for no penalties on taxes owed by its members.

“In normal circumstances you need a big enough stick to make sure people pay their bills,” said Paimaan Lodhi, senior vice-president of the Real Estate Board of New York. “But these are unprecedented times. The 18% interest rate is onerous and punitive.”

REBNY also supports direct aid to tenants. The group has opposed other measures that would change lease terms that would void personal responsibility clauses in leases or institute arbitration in rent increase disputes.

“The percentage increase in unpaid taxes is pretty astonishing and goes to show you that it’s not just residents and businesses that are in trouble,” Lodhi added. “We are all in this together and owners need some relief as well.”

The mayor’s office does not back the interest rate reduction.

“The city relies on property tax revenue to pay for essential services like education and public safety, and due to the pandemic, our overall revenue has declined by billions,” said Laura Feyer, a spokesperson for Mayor Bill de Blasio. “We are committed to exploring ways to help taxpayers and businesses recover to ensure New York City comes back stronger than ever before.”