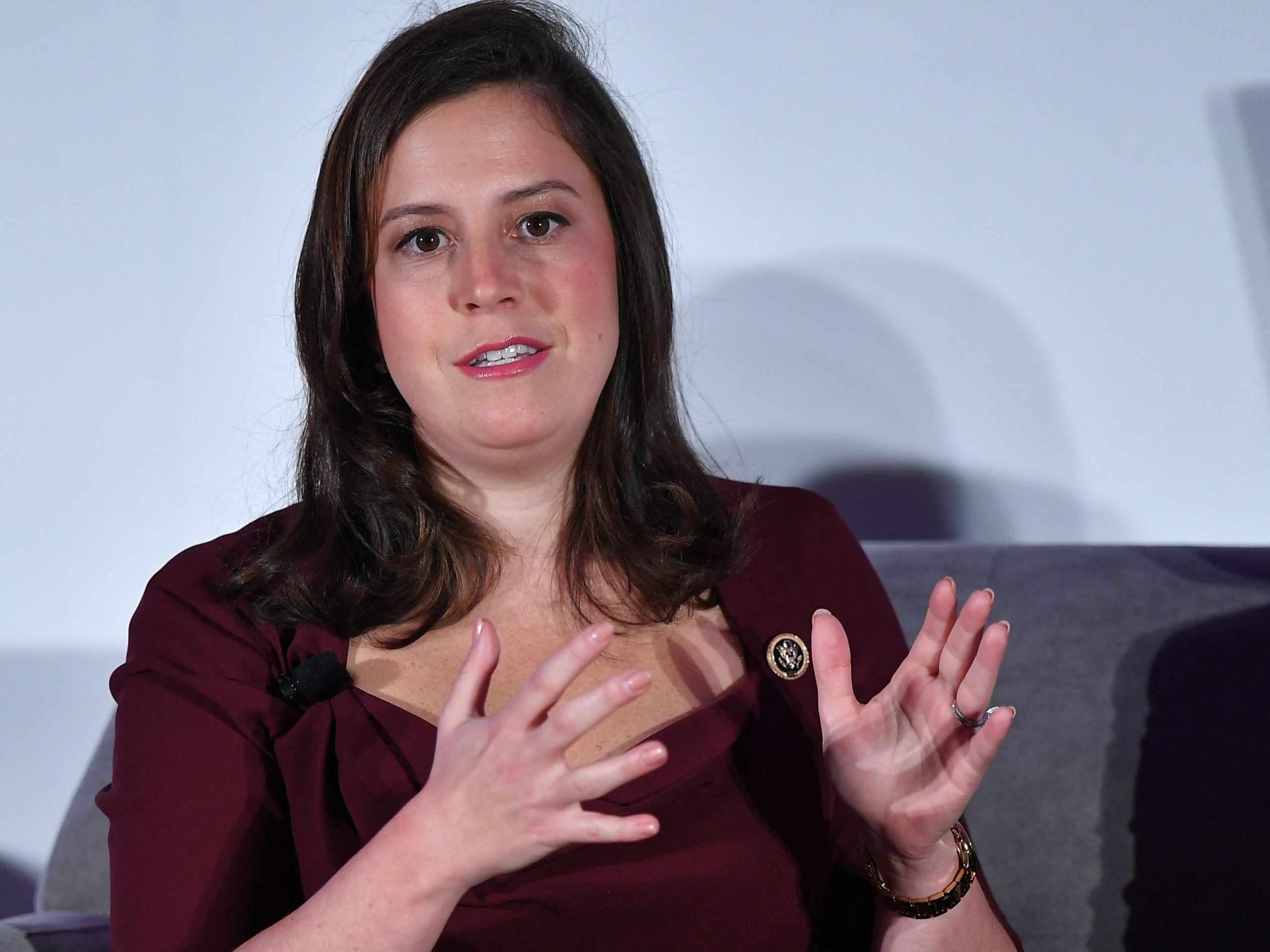 The leadership race came to pass after the conference ousted U.S. Rep. Liz Cheney of Wyoming from that role for her criticism of President Donald Trump for repeatedly lying that the 2020 election was stolen and for inciting the Jan. 6 insurrection at the U.S. Capitol.

“I extend my sincere congratulations to my friend and colleague, Elise Stefanik,” Roy said in a statement after the vote. “As I said from the beginning, our goal was to provide an alternative with a proven record of standing up not for politicians — but for freedom, the Constitution, and the conservative principles Americans hold dear.”

“I am glad that we did, because it demonstrates a large block of our colleagues across the ideological spectrum agree,” he added. “I also want to thank the countless conservative organizations and individuals who backed our effort; the amount of support we have received in less than 24 hours has been incredibly humbling.”

Stefanik had several days’ worth of a head start on launching her leadership bid — Roy only formally announced his challenge to her Thursday, the day before the vote. Trump also released a scathing statement directed at Roy and endorsing Stefanik.

Roy’s fellow member of the conservative House Freedom Caucus, U.S. Rep. Ken Buck of Colorado, nominated him for the position, according to reports. Another Republican from Colorado, freshman U.S. Rep. Lauren Boebert, seconded his nomination. Boebert is a highly controversial member of the freshman class who infuriated colleagues on Jan. 6, when she posted on social media the location of lawmakers and that U.S. House Speaker Nancy Pelosi had been removed from the chamber.