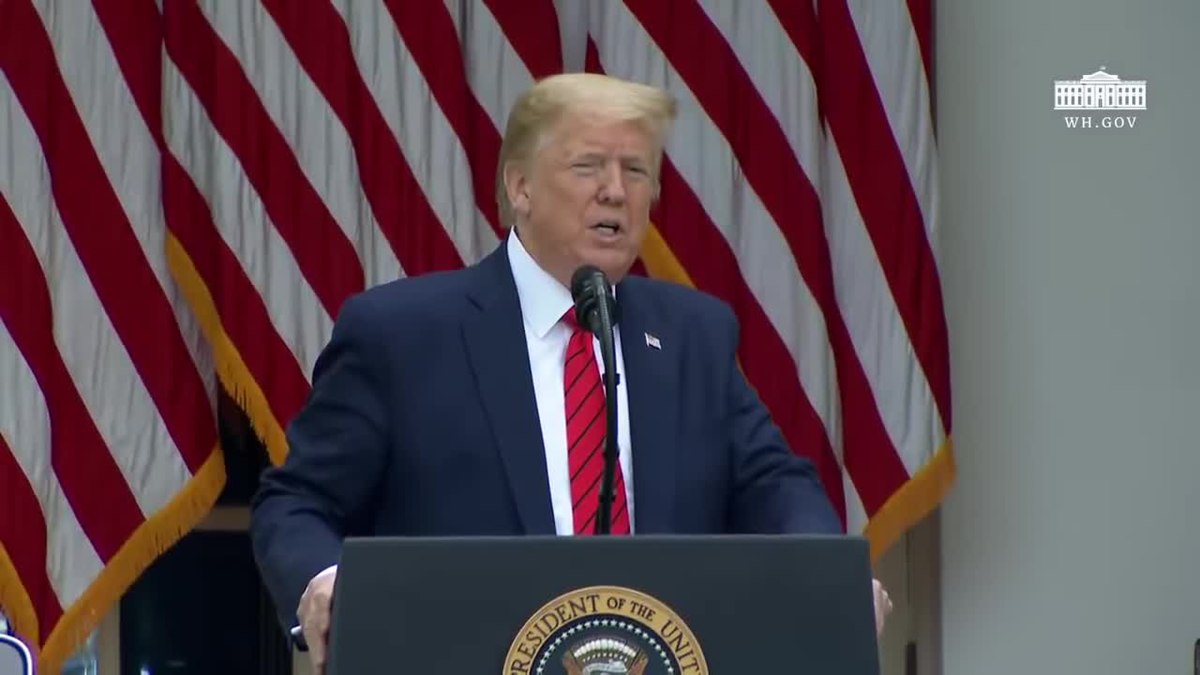 Postmaster General Louis Dejoy suspended his changes to the United States Postal Service(USPS) until after the election in November after 20 states announced plans to file lawsuits. This also comes after Nancy Pelosi called an emergency House meeting in D.C. as Democrats set an emergency postal hearing regarding the changes to the USPS.

According to Dejoy, this means post office retail hours will not change, mail processing equipment and blue collection boxes will remain in place, and no processing facilities will be closed. However, California Secretary of State, Anthony Padilla, said that, “It is not enough to merely suspend operational changes, they need to be reversed. There should be no cuts on the postal service, particularly during this pandemic.”

Since President Trump has turned the USPS into a political battleground throughout the past month, democratic district attorney generals plan to argue that Dejoy’s changes to mailing procedures is illegal. This comes amid the 2020 election as the Post Office anticipates an unusually high number of mail-in ballots due to attempts to avoid in-person polling places to prevent contracting Covid-19. Washington attorney general accused Dejoy of “acting outside of his authority to implement changes to the postal system, and did not follow the proper procedures under federal law.”

Democrats want to fix the USPS

House speaker Pelosi stated that the Democrats will introduce Postal Service legislation that will provide the agency $25 billion. Pelosi also plans to reintroduce the bill prohibiting the USPS operational changes proposed by Representative Carolyn Maloney which she claims is necessary despite Dejoy’s suspension of changes. Both of these will be voted on by the House.

The House Oversight Committee will also host a hearing for Postmaster Dejoy this Friday regarding his changes to the USPS.

Trump has been waging a campaign against mail-in voting claiming it could lead to voter fraud without giving proper evidence in every instance he has referenced voter fraud. Despite his attacks on mail-in voting, the President has requested a mail-in ballot himself for the upcoming Florida primary. With this, many have accused Dejoy, a major financial contributor to Trump’s campaign, of purposefully crippling the postal service on behalf of the President that would disenfranchise some Americans. The USPS had warned 46 states that it may not be able to deliver mail-in votes to election officials on time. The new budget for the agency would further exacerbate this problem.

Even before Trump’s claims against the Postal Service and the Postmaster’s changes, the USPS had been in a poor financial position. The coronavirus and the recent activities of Trump and Dejoy have only exacerbated the agency’s financial situation.

In order to insure security of mail-in voting, states could support policies to increase the integrity of the voting ballots. However, this requires resources from the government which Trump has been reluctant to provide. Additionally, this would mean more funding for the USPS. Trump said, “They want three ans a half billion dollars for something that will turn out to be fraudulent, that’s election money basically.”

Regardless of what happens, the damage the Trump administration has taken advantage of is done. Trump’s claims may have already increased suspicions of the mail-in voting process and the possibility that the system could be fraudulent. This will make it difficult for states and the USPS to be prepared for Election Day.