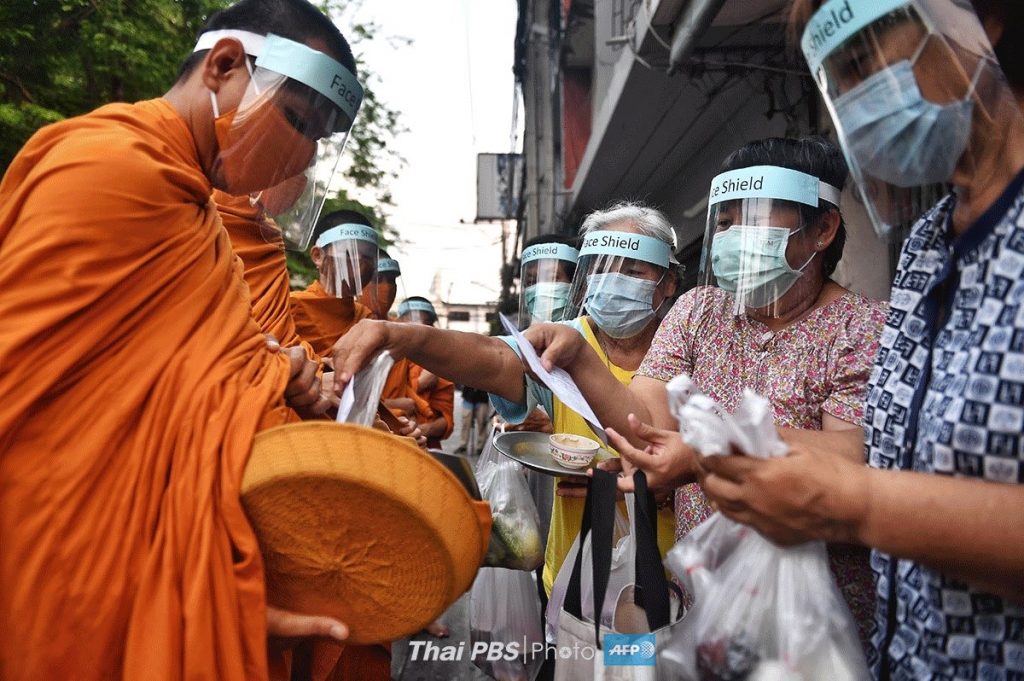 Potentially deadly cases of diarrhoea and pneumonia among young children can be greatly reduced, a study found, when basic hygiene messages are delivered through drama and song.

The study conducted in the Gambia used traditional performing arts to encourage mothers to provide children with safe food and water.

Researchers from the UK-based University of Birmingham said hospital admissions from diarrhoea among children under five were reduced  by 60 per cent as a result of the intervention, while admissions for respiratory infections fell by 30 per cent.

Diarrhoeal disease is the second leading cause of death in children under five years old globally, killing 525,000 children of this age group each year, according to the World Health Organization.

Researchers said that inadequate community-level intervention trials for addressing diarrhoeal disease in Sub-Saharan Africa motivated them to conduct the Gambia study, which aimed to improve food safety for babies.

Researchers used a randomised controlled trial across 30 Gambian villages: 15 got a 25-day campaign with songs and plays about food safety practices for mothers with children aged six-24 months. The other 15 villages instead got messages about water in household gardens.

Researchers assessed the impact of the intervention six months and 32 months on.

“The improvements we saw at six months […] are amongst the highest found in any preventive trial other than for vaccination,” says Semira Manaseki-Holland, lead author of the study and clinical senior lecturer in public health at the University of Birmingham.

“This is a great low-cost intervention, involving and delivered by local public health workers and communities and celebrating and tapping into local traditions and culture,” she adds.

According to the study published in PLOS Medicine this month (11 January), new mothers in the villages that received the intervention practised key behaviours such as washing hands with soap at a higher rate than those who did not receive the intervention.

Researchers used songs, stories and plays to communicate food safety and hygiene behaviours to communities and mothers. They focused on motivating mothers of weaning-age children in a positive way, rather than talking about diseases.

“Thirty-two months later, without any more contact after six months, the mothers continued to practise improved food safety and hygiene behaviours, informing and encouraging new mothers to do the same and this has sustained the intervention beyond six months,” Manaseki-Holland explains.

She adds that the Gambia success can be replicated in other Sub-Saharan Africa countries: “We are currently replicating this at scale in Mali in 120 urban and rural communities and adding other components to the intervention to make it an integrated nutrition, food safety and play intervention.”

Aghan Odero Agan, an arts and culture consultant based in Nairobi, Kenya, says that performing arts, if properly applied, often functions as one of the most effective tools for achieving deep engagement with targeted audiences.

“In the cited case, performing arts seem to have successfully aided the mothers in coming to terms with the fatal challenge of diarrhoea and pneumonia to the survival of their children,” Agan tells SciDev.Net.

“Performing arts seem to have successfully gotten the mothers to weigh, internalise and change course from their everyday routine child rearing practice to adoption of new approaches in the struggle to save the lives of their children.”

Elizabeth Kimani, senior research scientist and head of maternal and child wellbeing at the Africa Population and Health Research Center, Kenya, says that the study shows the importance and impact of human-centered designs in tackling problems in the community.

“The approach was highly effective in changing food hygiene behaviours in the community that led to reduction in diarrhoea- and pneumonia-related morbidity [cases] in children,” Kimani explains.

Traditional performing arts, she says, are not only appealing and culturally acceptable, but the health messages are simplified into a language easily understandable by the community, Kimani says.