Home » Three Families Reflect on the Health Workers They Lost 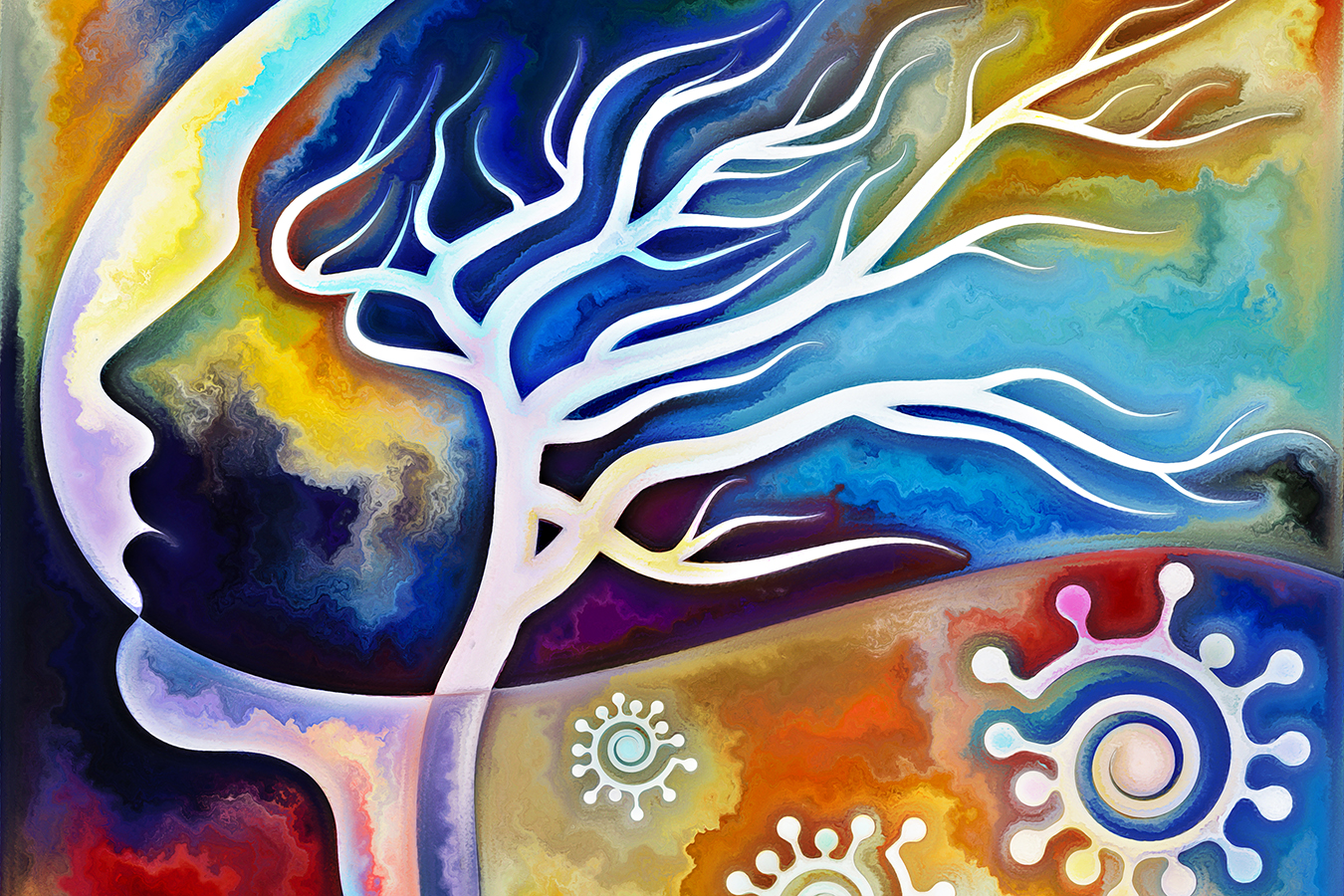 Three Families Reflect on the Health Workers They Lost

The daughter of an internist in the Bronx, the father of a nurse practitioner in Southern California and the son of a nurse in McAllen, Texas, share how grief over their loved ones’ deaths from covid-19 has affected them.

These health care workers were profiled in KHN and The Guardian’s yearlong “Lost on the Frontline” project.

My therapist says grief is the final act of love. Every time I miss him, I think about how that is my love for him, showing up again. I like that framing of it. I think I only recently realized just how much I loved him.

He was so beloved by the community for just being a general practitioner who did his job really well and cared and was honest. He was so present and could find life and enjoyment in the little things, like taking a walk. He loved his breakfast, even if it was the same breakfast every day.

In March, I flew home from California to be with my family. I was reading about covid cases spiking in Italy and was freaking out. My mom and I tried to convince my dad, who was immunocompromised, to stay home from work. He said: “No, it’s not a big deal.”

Then in mid- to late March he started to feel sick. At that time, everyone was so worried about hospitals being over capacity that the [guidance] was not to come in unless you’re insanely sick. We eventually took him to the hospital. He was there for about 10 days and then he had a heart attack.

I’ll sometimes visit my dad’s grave by myself and bring tea, because my dad always drank tea, and read letters my friends have written over the past year. He was into growing nice grass, so whenever [my mother, brother and I] go, we bring nice grass to make sure his plot is nicely manicured. He told really good stories. I would do anything for audio recordings of him telling stories. Now I’ve started recording conversations with family members.

When someone dies, the world carries on. You’ll take a walk and you’re so upset, but people around you may be laughing or carrying on with their lives. You want the world to reflect how you feel inside. You want it to rain. Because of the pandemic, everyone’s kind of miserable. Everyone’s at home, having to process a lot. It has been nice, in a way, to be forced to sit down and process it. There’s no running away from confronting your feelings.

It’s true, life has to go on, but it will never be the same. I’m 70 years old. I have maybe 10, 15 years left. Maybe less. Of course, I’m happy I’m still alive, but for me, we’re just going through the motions of living. We lost our 9-year-old son, Xerxes, years ago in an accident and I still cannot accept the fact that he died. My children were the priceless jewels in my life, and I lost both of them.

During the early days of the pandemic, I asked [Nueva] to file a leave of absence. She said, “I cannot just turn my back on these helpless people. This is the job that I chose.”

Her youngest son brought her to the hospital on Aug. 3 because she was complaining about difficulty breathing. She probably suspected that she had contracted the virus. When my wife was admitted to the same hospital in December with covid, the staff remembered Nueva. They said: “We tried to save her, Mr. Parazo, but we couldn’t. Her lungs were so badly damaged.”

I’m so proud of her. She did her best to save people despite all the dangers she faced.

I shaved my head after Nueva died and made a vow to let it grow after the first anniversary of her death. I’ve been taking medication to combat my depression. Despite the fact that I have psoriatic arthritis in both of my knees, a bone spur in my left foot and spinal stenosis, I still go bowling to forget what happened. It’s hard, but I have to be strong for the sake of my three grandkids and my wife.

I called her Mamo. There were some family issues that kept me from having more time with her, and that is hard for me to live with. I hadn’t seen her since I was 10. When I was 17, I called her and we spoke for two or three hours, and I assumed after I turned 18 I’d start seeing her again. She passed without having her own son with her.

Some days I can’t function or accept that some people’s expiration dates are not what you want them to be.

I see things a little differently since [my mom died]. I try to find ways where every day is a good day, where I don’t regret anything or have a negative effect on anyone. I try to keep people around me who I know can help me get through my days.

Sometime this month, I’m hoping to receive an acceptance letter [to a nursing program]. I want to become a registered nurse, just like Mamo.