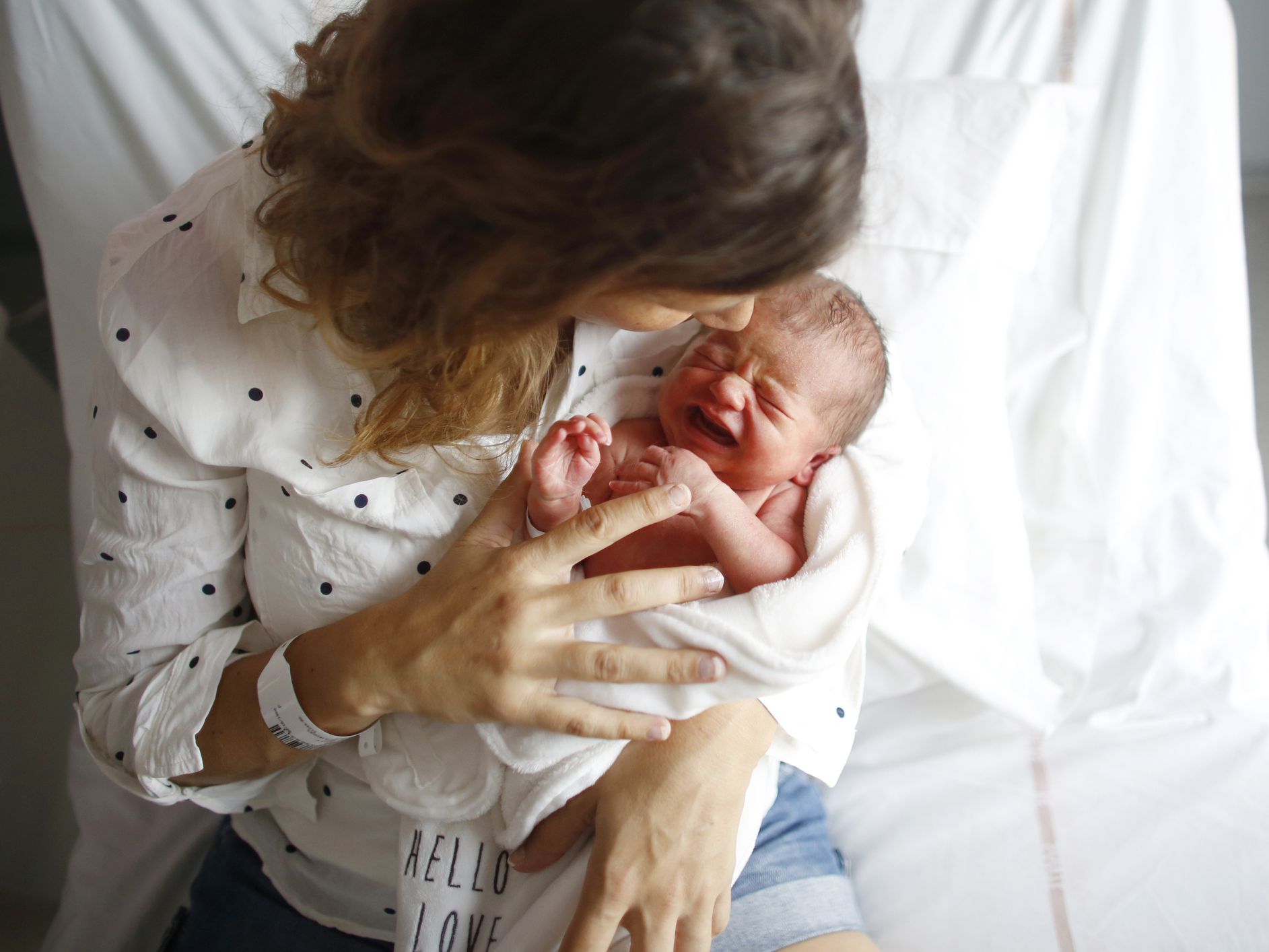 Texas mothers on Medicaid could keep their health coverage for half a year after giving birth, instead of just two months, under a bill set to be heard by the Senate as early as Monday.

Maternal health advocates said the bill — originally pitched as a one-year extension — could reduce the state’s maternal mortality rate and offer vital help to mothers with conditions like postpartum depression or health complications in the months after giving birth.

Medicaid covers low-income women from pregnancy until two months after delivery, although a third of maternal deaths have happened 43 days or more postpartum in Texas.

The six-month extension in the Senate’s version of House Bill 133 is stingier than a proposal overwhelmingly passed by the House earlier this year, with the backing of the Republican House speaker. That would give mothers a full year of postpartum coverage in line with recommendations from experts and a state committee devoted to studying maternal mortality.

“I’m very disappointed that they cut the bill to six months,” said state Rep. Toni Rose, a Dallas Democrat and author of the House proposal — adding she did not plan to immediately accept the Senate’s proposal and wanted the full-year coverage “restored.”

The changes will likely be negotiated by lawmakers behind closed doors.

The Senate’s version of the bill is expected to cost the state $49 million in 2026, once it is fully ramped up. The more expansive House measure is projected to cost under $90 million that year.

The bill’s Senate sponsor, Sen. Lois Kolkhorst, R-Brenham, did not respond to a request for comment through her office but said last week “we think it is the good and right thing to do and it does protect children.”

The presiding officer of the Senate, Lt. Gov. Dan Patrick, said in a television interview that he supports the bill, but the extension of the benefit needs to be less than a year.

The proposal stands to affect tens of thousands of women in Texas, which has the largest number of uninsured residents in the nation. About half the babies in Texas are born to mothers on Medicaid — about 181,000 in 2018.

Experts and studies have found the maternal mortality rate is higher in the U.S. than other high-income countries, and that many maternal deaths are preventable. The risk is particularly acute for Black and indigenous women, who are two to three times more likely to die than white women. A state report found suicide, drug overdoses and heart problems among the causes of pregnancy-related deaths in Texas.

Maternal health advocates also say women who were previously uninsured might learn they have undiagnosed health problems while pregnant and receiving Medicaid coverage, but be unable to treat the issues before their coverage runs out.

“I am still just a little bewildered as to why the arbitrary cutoff of six months was put in,” a joint author of the House proposal, state Rep. Shawn Thierry, D-Houston, said shortly after the change was unveiled. “If you’re concerned about costs, I would just once again repeat that by providing health care coverage for 12 months for women after giving birth, you’re actually reducing pressures on our health care system in Texas because we know that if women get the proper care early on, it reduces complications, it reduces hospital stays, it reduces other diseases and it reduces deaths.”

Dr. Lisa Hollier, chair of the state’s Maternal Mortality and Morbidity Review Committee, previously told The Texas Tribune there are complications like heart disease and mental health conditions that are more likely to happen well after delivery.

“It’s really important that women have access to the full range of services … like emergency room visits, like hospitalizations, that can really help them recover from their heart conditions, for example, or recover from their postpartum depression,” Hollier said.

There is a Texas program, HTW Plus, that gives mothers one year of coverage for mood or substance use disorders, diabetes, asthma and cardiovascular disease. Hollier said it is a “package of outpatient services” that are helpful but limited. Medicaid provides the same services and additional medications, testing and hospitalizations not covered by the state program, she said.

Advocates have said the state program has almost no network of specialty or mental health providers to deliver those services.

The federal government requires states to offer two months of postpartum coverage to mothers on Medicaid, though several states have sought to extend that to a year.

In the 38 states that have expanded Medicaid, mothers making 138% of the federal poverty level — about $3,000 per month for a family of four— can keep qualifying for Medicaid as a parent after they give birth.

But in Texas, one of a dozen states that have opted not to expand Medicaid, parents must make well below the federal poverty level to qualify for Medicaid — about $200 a month for a mother with one child. Childless adults generally aren’t eligible, regardless of their income.

The passage of HB 133 comes after lawmakers passed on a broader effort to expand Medicaid to working poor Texans, a move longtime proponents say would let people better access preventive care rather than falling back on costly trips to the emergency room. Opponents say Medicaid is a poorly managed program and not financially sustainable.

Maternal health advocates welcomed six months of health coverage for new mothers but said it was not enough.

“An additional four months is certainly better than cutting off moms 60 days after childbirth, but the evidence is clear that treating moms’ physical and mental health conditions for a full year after childbirth is critical to their health and their baby’s development,” said Stephanie Rubin, the chief executive officer of advocacy group Texans Care for Children.

The El Paso resident delivered a son, Leonel, in November 2019 but returned to her doctor half a year later with pain in her bladder. She decided to wait the pain out — thinking it might have been caused by carrying the baby, or an intrauterine device she’d had inserted and removed after delivery. But the pain didn’t dissipate until her doctor gave her birth control pills last fall.

Zavala still had health coverage because the federal government temporarily stopped states from kicking new moms off Medicaid during the coronavirus pandemic.

She’s not sure what she would have done without it.

“When you’re breastfeeding, you still have a lot of hormones going through your body, so there’s still a bunch of things that happen to the mother’s body way after six months,” she said.

A federal relief bill passed earlier this year incentivized states to extend postpartum Medicaid coverage to a year, by waiving a lengthy and cumbersome process they would normally have to go through. It’s unclear if the streamlined process holds for the six-month extension.

The bill, as modified by the Senate, also weaves in provisions from a separate measure that would move Medicaid case management for kids and pregnant women to a managed care model. It makes a similar change with the state’s Healthy Texas Women program.