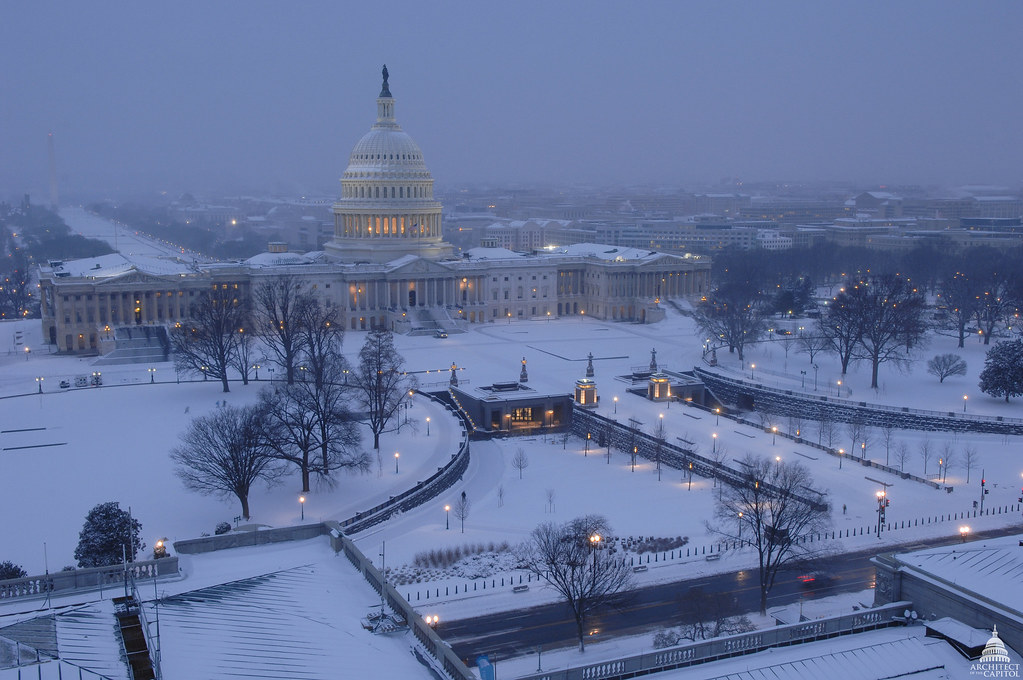 Texas lawmakers plan slate of bills in response to power outages, but experts skeptical there will be meaningful change

The proposals include “weatherizing” the state’s energy infrastructure to protect it from extreme weather, creating a statewide alert system for impending extreme events and improving communication between state agencies to better coordinate during disasters.

Lawmakers are also seeking to reform the governance structure of the state’s grid operator, the Electric Reliability Council of Texas. There is also legislation to ban variable-rate electricity pricing plans such as were offered by the company Griddy, which was recently effectively shut down in the state after customers were hit with bills in the thousands of dollars.

Phelan’s office called the legislative proposals the “first phase” of the House’s proposed reforms in the wake of the winter storm. Not all the bills Phelan announced have been filed yet, so the details of two of the seven bills have not yet been made public.

“We must take accountability, close critical gaps in our system, and prevent these breakdowns from ever happening again,” Phelan, a Republican, said in a statement.

But Ed Hirs, energy economist at the University of Houston, called the proposals “window-dressing band-aids that don’t actually solve the structural problems facing the Texas grid.”

The power outages in February began when the amount of power available to the grid that covers most of Texas began to rapidly drop offline when freezing temperatures led Texans to use large amounts of heat and electricity at home. Natural gas plants, utility scale wind turbines, coal and nuclear plants alike began to trip because many lacked the investments necessary to keep them online during low temperatures.

Lawmakers have had several chances over the last decade to prepare the power grid for extreme weather. Instead, lawmakers and regulators repeatedly ignored, dismissed or watered down efforts to address weaknesses in the state’s sprawling electric grid, which is isolated from the rest of the country. Those regulators include the Public Utility Commission, which regulates ERCOT, and the Texas Railroad Commission, which regulates the oil and gas sector.

Politically powerful natural gas production and transportation companies, along with the Railroad Commission, appear to have so far escaped the wrath of the governor and the Legislature in the aftermath of the power outages.

The package of bills Phelan announced Monday comes days after marathon hearings on the crisis by House and Senate committees that left many lawmakers unsatisfied. DeAnn Walker, chair of the PUC, has since resigned, and ERCOT CEO Bill Magness has since been fired. On Monday, PUC board member Shelly Botkin resigned, leaving just one board member.

The House’s ideas in the legislation generally reflect the priorities of Gov. Greg Abbott, who has called on lawmakers to reform ERCOT and require — and fund — the winterization of the Texas power system. After the storm, he made both those proposals emergency items, meaning legislators can vote on them within the first 60 days of the session. On Tuesday night, Abbott also added as an emergency item the correction of any ERCOT-related billing errors, including inaccurately high electricity charges.

Lt. Gov. Dan Patrick, who presides over the Senate, has also listed ERCOT reform as a top priority for the upper chamber, as well as “power grid stability.”

House Bill 10, carried by state Rep. Chris Paddie, R-Marshall, seeks to replace unaffiliated ERCOT board members with members appointed by the governor, lieutenant governor and speaker of the house.

“How would this change anything?” Hirs said. “The whole problem is the Public Utility Commission has oversight of the ERCOT board and they’re appointed by the governor. This doesn’t address the issue of why the grid failed in the first place. Putting more political cronies on the board of ERCOT is no solution.”

Hirs recommended legislators make the PUC an independent agency instead of a board of appointments made by the governor. And Hirs recommended lawmakers break up the responsibilities of ERCOT, which controls the state’s power grid as its manager and operator.

During the recent legislative hearings, lawmakers criticized the PUC as well for ERCOT’s errors.

Daniel Cohan, a professor of civil and environmental engineering at Rice University, was also skeptical of “political cronies” running ERCOT. But Cohan pointed to what he called an encouraging component of HB10 that would create an additional ERCOT board member slot to represent consumer interests. Cohan called this step “important” to ensuring consumer interests are more strongly considered at ERCOT.

But Cohan and other experts raised more concerns about the bill, which would also require all board members to reside in Texas.

“It might be helpful to have someone who knows how the grid works in colder climates,” said Joshua Rhoades, research associate at the Webber Energy Group at the University of Texas at Austin.

Advice from outside Texas, experts said, could provide insight on preparing the grid for cold weather that Texas has not seen as frequently as other parts of the country. That cold-weather expertise could be useful with other legislation the House put forward, such as “weatherizing” the power grid.

This is an area where the House went further than Abbott’s directive following the storm to “winterize” the grid. Experts said they were glad to see the House expand to weatherizing the grid and prepare for all kinds of extreme weather as opposed to simply preparing for cold winter weather.

“Welcome news to see that it’s purely not a winterization focus as Gov. Abbott said at first, but recognizing the need to weatherize for the full spectrum of weather events we could see,” Cohan said.

House Bill 11, also carried by Paddie, calls for the PUC to notify power generators to implement various preparations when the temperature does not exceed 10 degrees for more than 24 hours and when the National Weather Services issues a heat advisory for a Texas region.

The legislation’s definition of extreme weather does not include floods, droughts or winds from hurricanes, all extreme weather that Texas has recently experienced with more frequency.

“If that’s what the legislation is, they’re preparing for extreme temperatures, not extreme weather,” Cohan said.

Building power plants and the state’s energy system to perform in extreme weather is easier and cheaper, experts said. Retroactively equipping energy infrastructure to withstand extreme temperatures and weather is likely to be very difficult and costly, they said.

While Texans largely rely on natural gas for power and heat generation, especially during peak usage, experts said, the gas industry has not shown a desire to properly outfit the state’s gas system for extreme weather.

During the long legislative hearings after the outages, power generation executives complained that facilities didn’t have natural gas to run. Meanwhile, natural gas production and transportation companies complained that power was cut to essential facilities — a problem State Rep. Charlie Geren, R-Fort Worth, called “a big chicken and egg.” Both sides of the supply chain avoided talking at length about winterization.

Phelan’s office described another bill, House Bill 14, which hasn’t yet been filed, that would require the Railroad Commission of Texas to require pipeline operators to update their equipment to ensure reliability during extreme weather. It’s unclear how much either bill would cost the state or the power generators. Abbott has indicated in the past that he is interested in funding at least some of the weatherization.

President of the Texas Oil and Gas Association Todd Staples in his testimony to lawmakers listed several reasons why natural gas production declined during the storm, starting with the loss of power to oilfields and ending by acknowledging the weather-related mechanical issues that “may have been avoidable or might not have been avoidable.”

Staples and Christi Craddick, chair of the Texas Railroad Commission, emphasized that power outages to oilfields were the main cause of the dwindling supply of natural gas during the storm — not the industry’s failures to prepare for extremely cold weather.

This article was originally posted on Texas lawmakers plan slate of bills in response to power outages, but experts skeptical there will be meaningful change