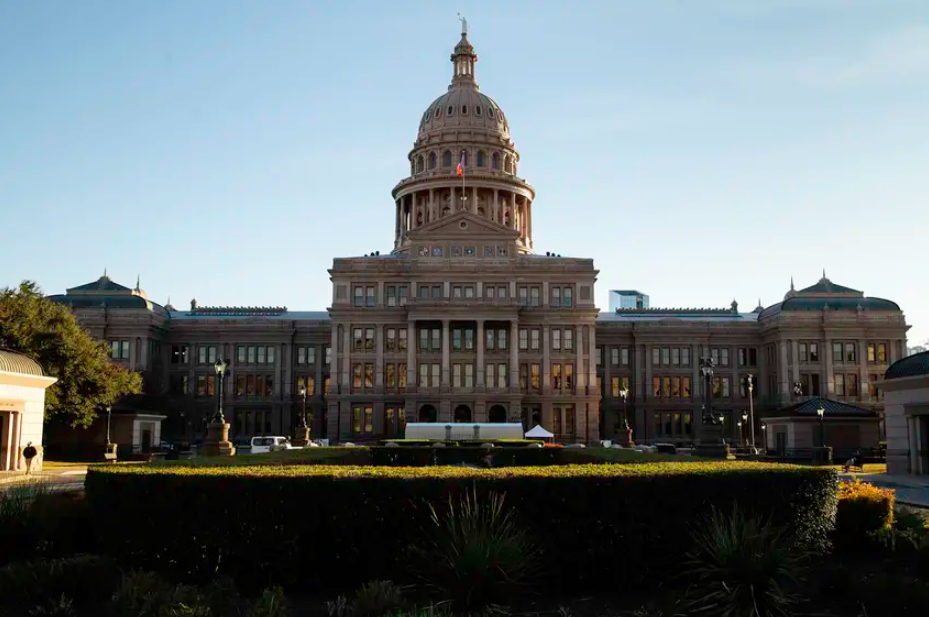 Texas lawmakers are back for a special session. Here’s what you should know.

Texas lawmakers are back in Austin on Thursday for the beginning of a special legislative session, where legislators are set to revive a controversial elections bill that would impose new restrictions on voting.

Over the last few days, we’ve solicited readers’ questions about the special session and the voting legislation that Republican lawmakers are expected to bring up again. These are the answers to those questions. Some of these answers come from a live discussion that Texas Tribune reporter Alexa Ura conducted on Reddit.

In the Legislature, a special session is when lawmakers convene outside the regular session usually to complete unfinished tasks for the year, or address special topics and emergencies. In Texas, special sessions are only to be called by the governor.

We don’t know. Special sessions can last up to a maximum of 30 days, but there is no minimum. There is also no limit to the number of special sessions a governor can call in between regular legislative sessions.

The special session that started July 8 is one of at least two expected this year, with a later one coming in the fall on redistricting and the spending of federal COVID-19 relief funds.

There are 11 items on the agenda that lawmakers can discuss. They include:

See the full list from the governor’s office here.

Texas Gov. Greg Abbott’s agenda for the first special session does not include anything about the state’s electric grid, which was exposed as deeply vulnerable during February’s winter storm that left millions without power.

But Abbott can still decide to expand the agenda and include the power grid as a topic for lawmakers to tackle.

Redistricting has not been listed on the agenda for this month’s special session. However, it is expected to be addressed during a later session this fall.

Many readers asked about what the bill does, who it affects, and how likely it is to become law.

The final version of the bill from the regular session that ended in May would have created new limitations for early voting and further tightened voting by mail rules in a state where that voting option is already fairly limited. Republican lawmakers have said they will change some of the most controversial aspects of the bill, like provisions that would have limited early voting hours on Sundays and made it easier to overturn an election. But Democrats are worried conservatives will push even harder during the special session, where they might have more time.

“The risk that comes with some of the proposed restrictions is how they might compound the hurdles marginalized people already face in making themselves heard at the ballot box,” Tribune reporter Alexa Ura said in her Reddit discussion.

In its opening proposal for the special session, the House appeared to already have expanded the restrictions it passed during the regular session. House Bill 3 embraces several of the Senate’s earlier restrictions, including two targeting Harris County’s voting initiatives, and a new ID requirement for mail-in voting.

There are questions about what kind of impact Republicans’ restrictions may have on their own voters. Tribune reporter Alexa Ura said in her Reddit discussion said the clearest example of this is mail-in voting, which is a method of voting that was traditionally used by more conservative voters. Ura noted that more Democratic voters took the opportunity to vote by absentee ballot in 2020, but it is not clear if that trend will continue in elections after the pandemic.

The Democrats’ staged walkout during the regular session prompted a flood of national attention. They could do this again during the special session, and Democratic members have been clear this option is on the table.

While the Tribune does not have polling on the voting restrictions considered during the regular legislative session, recent polling showed that a large majority of Republican registered voters want voting rules to be more strict. Overall, 35% of registered voters last month said they would make voting rules more strict, while 29% would leave them as is and 26% would loosen them.

“Even among Republicans, a minority of voters — 31% — believe ineligible votes are frequently cast,” Ura said. “In Texas, and nationally, GOP efforts to enact new voting restrictions have been largely built on claims that elections must be safeguarded from fraudulent votes, even though there is no evidence of widespread fraud.”

This article was originally posted on Texas lawmakers are back for a special session. Here’s what you should know.