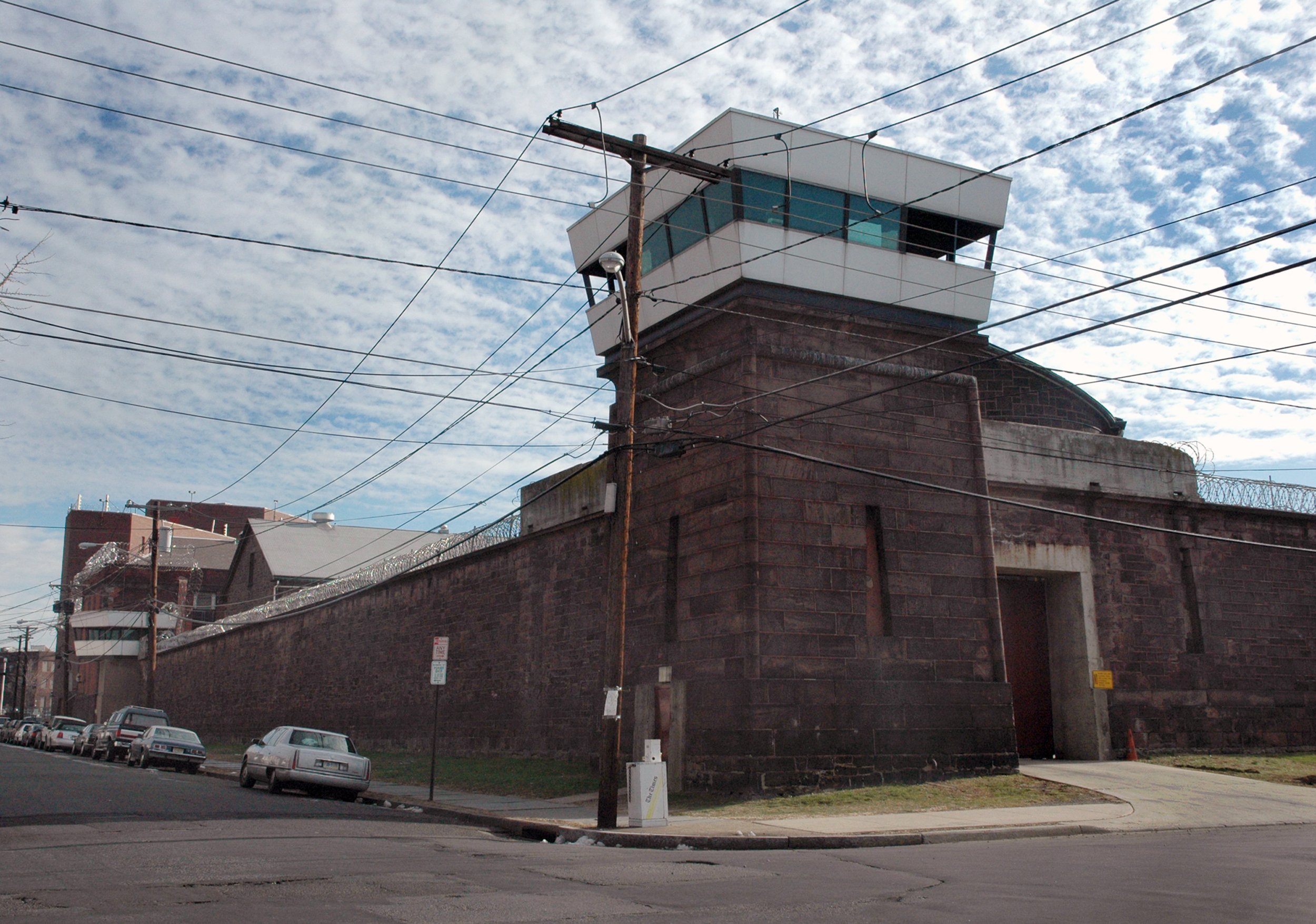 “Texas jails and prisons see brutal cold and overfilled toilets in winter storm” was first published by The Texas Tribune, a nonprofit, nonpartisan media organization that informs Texans — and engages with them — about public policy, politics, government and statewide issues.

As subfreezing temperatures plunged Texas into a power crisis this week, inmates and officers at prisons and jails suffered through harsh and often unsanitary environments.

Broken windows and holes in walls let frigid air into unheated cells, extra blankets were quickly taken away, food servings were meager and unflushable toilets overfilled in dorms stuffed with more than 60 men, inmates and their loved ones reported. Corrections officers were kept at the units for days without going home.

The Tribune is not using her last name because she fears retaliation against her husband.

About a third of the state’s nearly 100 prison units had lost power earlier this week, and the same amount of Texas Department of Criminal Justice lockups had low or no running water Thursday morning, according to agency spokesman Jeremy Desel. But he said all the facilities that lost power still ran on backup power, though generators don’t always run heating systems. Water tankers were also prestaged in areas expected to have water issues, and all units had bottled water, Desel said.

By Thursday afternoon, he said two prison units were without power and relying on generators, and 10 continued to have water issues.

The Clemens Unit where Nichole’s husband is a prisoner had power by Thursday, Desel said.

By Thursday, power was also restored at the McConnell Unit in South Texas, but there was still no running water, according to Roxanna McGree, whose husband is an inmate there.

“All [they] do is just smell the urine and the feces from the inmates,” she said. “There’s no water to flush the toilets, and there’s no way to wash their hands after.”

The department does not provide hand sanitizer to inmates, something that is the subject of an ongoing lawsuit during the coronavirus pandemic.

On Sunday, temperatures across the state began to plunge as a winter storm crossed through the state. As demand for power and heat rose, unregulated supply sources failed during the snow and ice storm. The energy grid operator for most of Texas forced major, dayslong power shutdowns to keep the entire grid from failing. Local news outlets have reported numerous deaths from the storm, and the death toll could rise as more information comes to light after the crisis subsides.

With power failures and often impassable roadways, officers in jails and prisons were kept at lockups for days.

“A lot of staff are basically being held hostage and not allowed to go home,” said Jeff Ormsby, the executive director of Texas prisons’ American Federation of State, County and Municipal Employees branch. “They’re working a 16- or 24-hour shift and then sent to the visitation room to sleep on a mat for a few hours.”

Ormsby said employees were told they would lose their jobs if they left after days of working to check on their families or get necessary supplies. Desel said officers on site at some prisons were asked to stay to protect the safety and security of the prisons.

“That is normal in emergency situations,” he said Thursday. “They are compensated for all the time they are on the unit and are ensured adequate break and rest time.”

At the Harris County Jail in Houston, 57-year-old inmate Kevin Mack told the Tribune that jail officers working since Sunday were finally allowed to go home Thursday morning. Jason Spencer, a spokesperson for the Harris County Sheriff’s Office, said sleep rooms were set up for those who were kept on because bad road conditions could have kept them from going to and from work. No employees worked more than 16 straight hours, he said.

In jails and prisons, as was the case across the state, a lack of power and heat for days led to a water shortage. But while many Texans in their homes collect snow or rain to refill their toilet tanks, that is not a feasible option in lockups that hold thousands of people.

By Thursday, Spencer said the plumbing was the main issue. Though the two jail buildings that held most of the county’s roughly 9,000 inmates had some low-pressure water, the third building couldn’t flush toilets Thursday morning. Aside from water failures, power has gone in and out but generators have been used as backup power sources.

“[Public works] is doing everything they can but it’s a lot to deal with,” Spencer said. “We feel like they’ve made us a priority and they understand how serious it is to be able to flush toilets in the jail.”

Jails and prisons throughout the state are also dealing with rationed food and delays in medicine or other health care, according to Krish Gundu, executive director of the Texas Jail Project, an inmate advocacy group. She has spoken with inmates in numerous Texas jails this week to assess problems in different counties.

Mack, the Harris County inmate, told the Tribune and the Texas Jail Project Thursday that the eight nonfunctional toilets in a dorm with 67 men was “disgraceful.” And though the toilets are now working again in his area and the jail has handed out limited bottles of water, he said the resource is still sought after.

“Water’s being sold from inmate to inmate now,” he said on the phone. “It’s a commodity.”