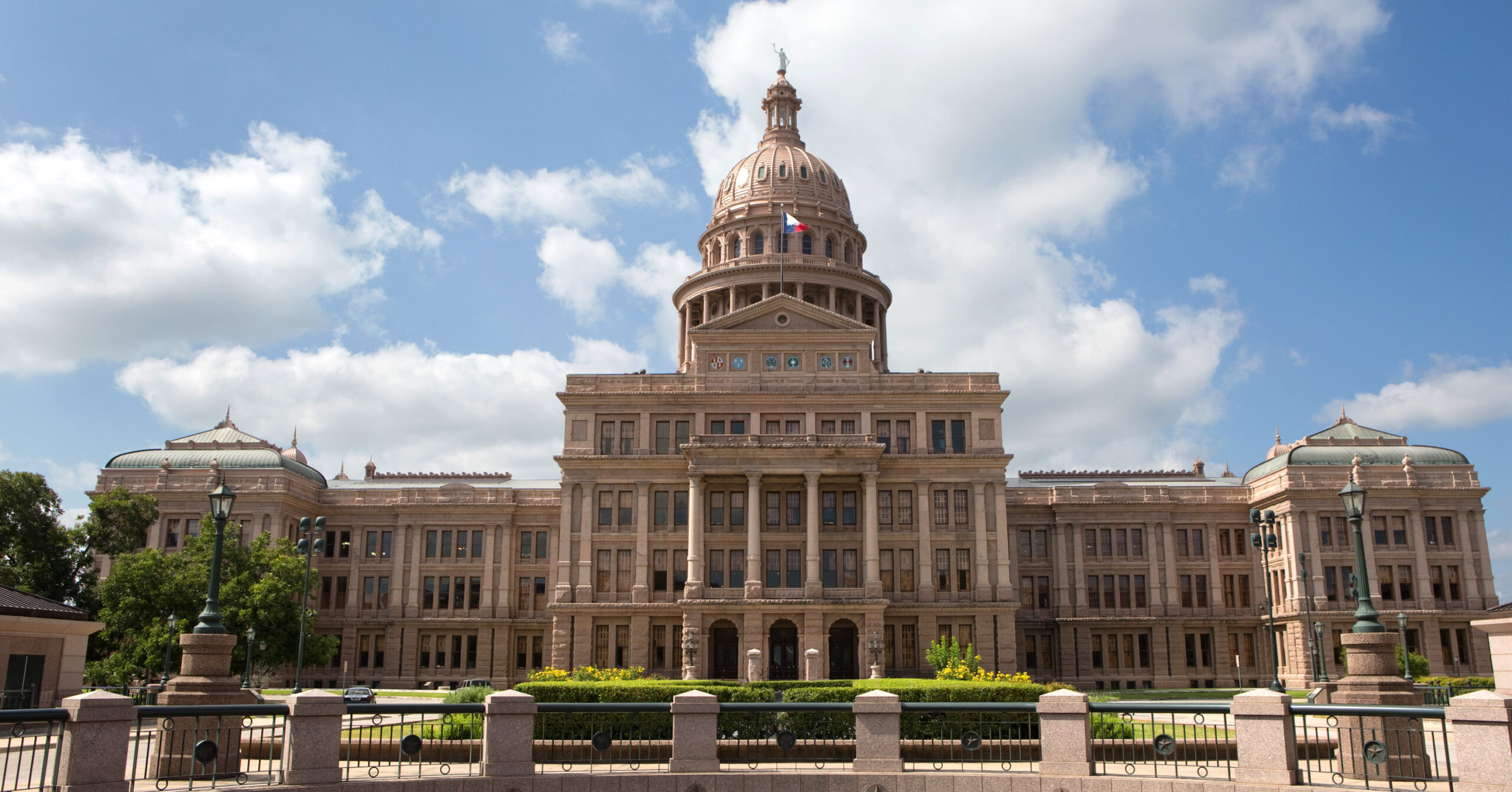 Gov. Gregg Abbott last week vetoed part of the state budget, making good on his promise to not fund the salaries of legislators – and their staffs – after Democrats walked out of the last legislative session, ensuring that two of his priority bills didn’t pass.

“Funding should not be provided for those who quit their job early, leaving their state with unfinished business and exposing taxpayers to higher costs for an additional legislative session,” Abbott said when he vetoed Title X of the state budget.

Turner and others are asking the court to affirm that Abbott’s line-item veto of Article X of the state budget “is unconstitutionally invalid and therefore void.”

Turner, who led the walkout last month and organized a similar walkout in 2003, says more than 2,000 jobs were impacted by Abbott’s veto.

“Governor Abbott’s position – that he is able to defund a co-equal branch unless or until it bends to his will – contains no limiting principle,” the lawsuit states.

In response, Abbott press secretary Renae Eze said, “The governor’s veto power is granted by the Texas Constitution, and the Texas Supreme Court has recognized that ‘the Governor has power to disapprove any bill.’ Also, the Texas Court of Criminal Appeals has made clear that the Constitution does not ‘impose any restriction on the [governor’s] veto power.’ More to the point, that court also ruled that ‘the governor’s power to exercise a veto may not be circumscribed by the Legislature [or] by the courts.’ This is not the first time, and undoubtedly will not be the last time, that a governor vetoes funding for government positions and salaries. Any limitation on that authority directly contradicts the Constitution and decades of vetoes by governors.

Abbott has called a special legislative session for July 8, specifically to address bail reform and election integrity reform, and several other bills that failed to pass during the session. Lawmakers will also have the opportunity to reinstate the money once they return for the special session.

The veto of more than $400 million in funds impacted all lawmakers and their staff – both Republicans and Democrats, and nonpartisan support staff.