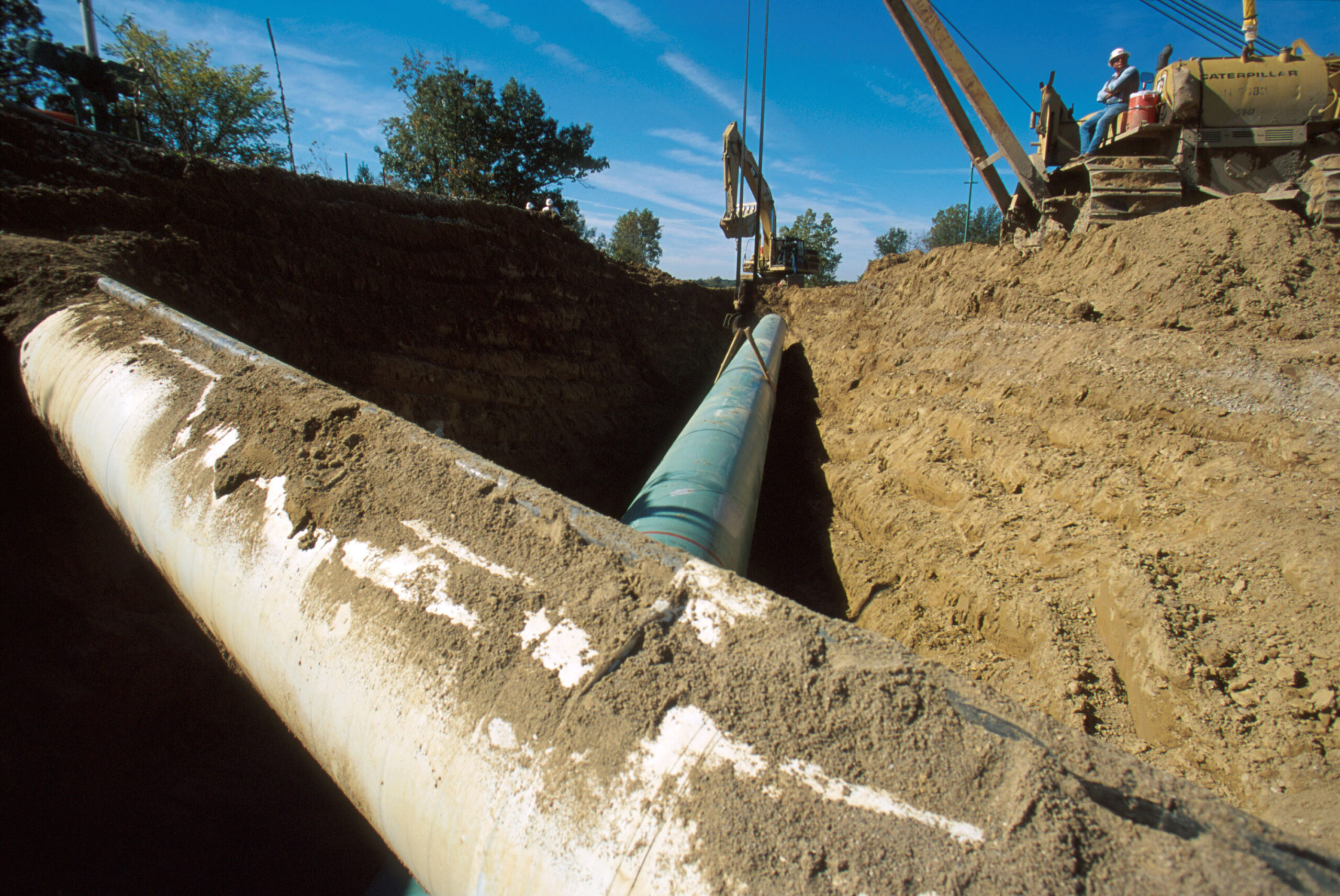 Both of Montana’s U.S. senators are working angles in Congress to overturn President Joe Biden’s decision to nix the Keystone XL pipeline.

On Friday, Democrat Jon Tester introduced an amendment that would include reauthorization of the pipeline in the $1.9 trillion COVID-19 relief package the U.S. House passed last week. Senate deliberations on that package are expected to go well into Friday evening. Due to changes the package has undergone in recent days, the measure will likely require another round of approval from the U.S. House before it reaches Biden’s desk.

According to a press release from Tester’s office, the senator wants the Biden administration “to reverse their decision to cancel the permit and come back to the table to sit down with stakeholders  — including TC Energy and Montana’s Tribes — to chart a path forward on the job-creating project together.”

If passed, the amendment would require Biden to review and approve a permit for the pipeline within 60 days.

“When I disagree with my party, I tell them the truth, and the truth is that the jobs and tax revenue Keystone will create would provide a critical boost to the folks that live and work in rural Montana,” Tester said in the release. “I’ll continue working with Republicans, Democrats, and all interested stakeholders to move this project forward.”

Keystone XL is one policy area where Tester and Republican Sen. Steve Daines have generally agreed. Tester and West Virginia’s Joe Manchin were the only Senate Democrats to side with Republicans when Daines introduced a largely symbolic measure affirming the Senate’s support for the pipeline project last month. An amendment Daines’ introduced during a complicated Senate budget process narrowly passed before being pulled from a later amendment by Senate Majority Leader Chuck Schumer, D-New York, that passed.

Earlier that same week, Daines introduced the “Keystone XL Pipeline Construction and Jobs Preservation Act,” a short bill that seeks to authorize TC Energy to construct the pipeline without a presidential permit. It’s been co-sponsored by 17 Republican senators. The Senate Energy and Natural Resources Committee has not set a date to debate the measure.

“Senator Daines is pushing to get a hearing on his bill, and to get it across the finish line to support Montana jobs and families,” Daines press secretary Katherine McKeogh wrote in an email to Montana Free Press March 2. “Unfortunately, Democrats are in control of the Senate, so they schedule committee hearings. This is why it’s so important to have Senator Tester join this bill and urge his colleagues on the committee to take it up — for the good of the Montana way of life and Montana jobs.”

Other prominent politicians in the state have pressured the Biden administration to reverse course on Keystone XL, including U.S. Rep. Matt Rosendale and Gov. Greg Gianforte. On Feb. 9, Montana Attorney General Austin Knudsen co-signed a letter with 13 colleagues across the U.S. urging Biden to reauthorize the project.

The climate change impacts of extracting and burning Canadian tar sands oil were central to Biden’s decision to revoke the cross-border permit issued by his predecessor Donald Trump in 2017.

When issuing the executive order Jan. 20, Biden said Keystone XL, “disserves the U.S. national interest” and called for a shift to a clean-energy economy to fight climate change.