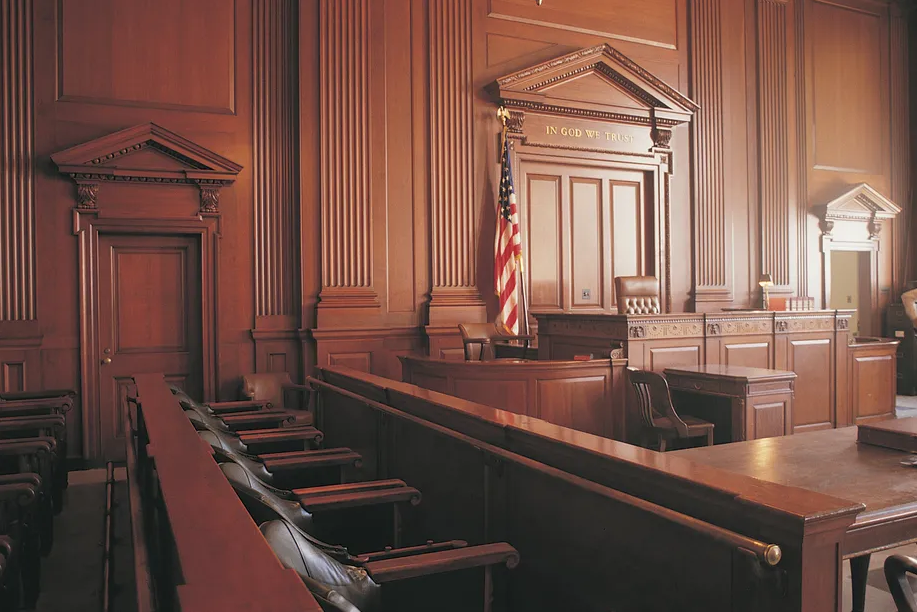 A major lawsuit challenging whether Tennessee adequately funds public schools will be among the first to go to trial under a new law that is reshaping the state’s judiciary.

The trial in the 6-year-old case had been scheduled to begin in November before a single judge. But several recent court orders have reset the proceedings for February before a panel of three judges representing East, Middle, and West Tennessee.

And instead of being heard in Nashville — where constitutional challenges to Tennessee laws have traditionally been hashed out — the three-week trial will take place in a courtroom in Murfreesboro, a university town south of Nashville.

The changes come as the result of a new law that creates a statewide court to hear thorny matters related to state government. How the reshuffled judiciary could affect the trial’s outcome is being closely watched regionally and nationally, partly to see whether partisan politics come into play.

Signed by Gov. Bill Lee and effective July 1, the law stems from the GOP-controlled legislature’s frustration with rulings from judges elected in heavily Democratic Nashville, the seat of state government. Among them were last year’s decisions striking down Lee’s school voucher law and expanding access to absentee voting during the pandemic.

Critics have called the creation of a so-called “super-chancery court” an attack on Tennessee’s judiciary, while supporters argue the bench should better reflect the conservative political leanings of the state’s voters.

The outcome of the school funding trial could have major implications for K-12 education and, if successful, force Tennessee to invest significantly more money in public schools in a state that ranks 46th in the nation in student funding. Schools in lower-income areas and students who live in poverty, have disabilities, or are learning to speak English as a second language would be most affected.

“When we think about school finance reform, the courts are one of the only opportunities to effect change outside of a political process that exists within the legislature. I think the concern now is whether partisan politics are shaping the court that ultimately has to make the ruling,” said Candelaria, who researches education funding.

The case pits 89 school systems against the state over whether it allocates enough money to give students an adequate education.

Lawyers representing the Memphis and Nashville districts declined to comment on the intent behind the new judicial law, but said they’re ready to move ahead with the trial.

“This doesn’t change anything in our minds. We believe in our case, and we believe we can win it in front of any judge,” said Lori Patterson, an attorney for the Memphis-based law firm of Baker Donelson.

The Tennessee Supreme Court picked judges for the new panel, which will be presided over by Senior Judge Don Ash of Murfreesboro. He is joined by Doborah Stevens, a circuit court judge in Knoxville, and William Cole, a chancellor who handles cases in five rural counties in West Tennessee.

The trio replaces Nashville Chancellor Ellen Hobbs Lyle, who recused herself from the case in March. Her recusal came without explanation but just days after a Republican state legislator, citing judicial overreach, introduced a resolution to have her removed from the bench over her absentee voting ruling.

The newly assigned judges have a lot of studying to do before February. Over six years, the case file has accumulated hundreds of thousands of pages of documents and generated dozens of depositions. Each side is using five expert witnesses.

The state attorney general’s office declined to comment on the case. But in court documents, its lawyers argue that courts shouldn’t dictate policy matters that the Tennessee Constitution delegates to the legislature.

Sen. Mike Bell, the Riceville Republican who pushed for the new statewide court, did not respond to multiple requests for an interview.

Several people familiar with the school funding debate say any possible efforts to politicize the trial’s outcome may backfire because of the involvement of Tennessee School Systems for Equity, the coalition of small districts that joined the state’s two largest school systems in the case.

“Having this go from just an urban lawsuit to one that’s also being pushed by rural and suburban areas is very important in terms of how it’s received, both in a court of law and the court of public opinion,” said Will Pinkston, a former Nashville school board member who pushed for the litigation.

“If this case was just about two urban districts, the judicial changes could be bad news because it will be argued before jurists from different jurisdictions,” Pinkston continued. “But now you’ve got a statewide panel that’s on the cusp of adjudicating a statewide issue. In a weird way, it makes a lot of sense.”

National research backs that up. City school districts have tended to fare worse in school funding lawsuits, while courts are more favorable to cases brought by a large swath of districts.

The plaintiffs plan to point to several recent studies showing that students tend to do better when their schools get more money.

Tennessee spends more than $10 billion annually on K-12 education, with about half coming from the state, $4 billion-plus from local governments, and the rest from the federal government, according to a 2020 report from the Tennessee Advisory Commission on Intergovernmental Relations.

The last major overhaul of Tennessee’s school funding formula came in 1992 after the state’s highest court found that state government wasn’t equitably funding smaller districts. Except for some revisions in 2007 and 2016, the formula — which is known as the Basic Education Program, or BEP — has stayed mostly intact.

While the state has steadily upped funding for public education over the last decade, several of the state’s own research groups have acknowledged the BEP formula doesn’t allocate enough money to adequately staff classrooms, pay teachers a competitive salary, or provide schools with enough nurses, counselors, social workers, and psychologists. To take up the slack, local governments have contributed millions more than what’s required under the formula, the researchers say.

But a recent analysis by the conservative-leaning Beacon Center of Tennessee argues that school administrative costs are increasingly eating up funding meant for classrooms at the rate of about $11,300 per student. The group says that while taxpayer investment has grown by 30% since 2012, enrollment has increased by only about 5%.

Andy Womack, who was a state senator when the 1992 formula was developed, said he’s surprised the BEP has lasted this long without a major overhaul.

“A lot of student needs have changed, and the cost of education has gone up significantly since we enacted the initial legislation,” said Womack, a Murfreesboro Democrat who chaired his chamber’s education committee and left office in 2000.

“I would think we’re due for an update,” he said.