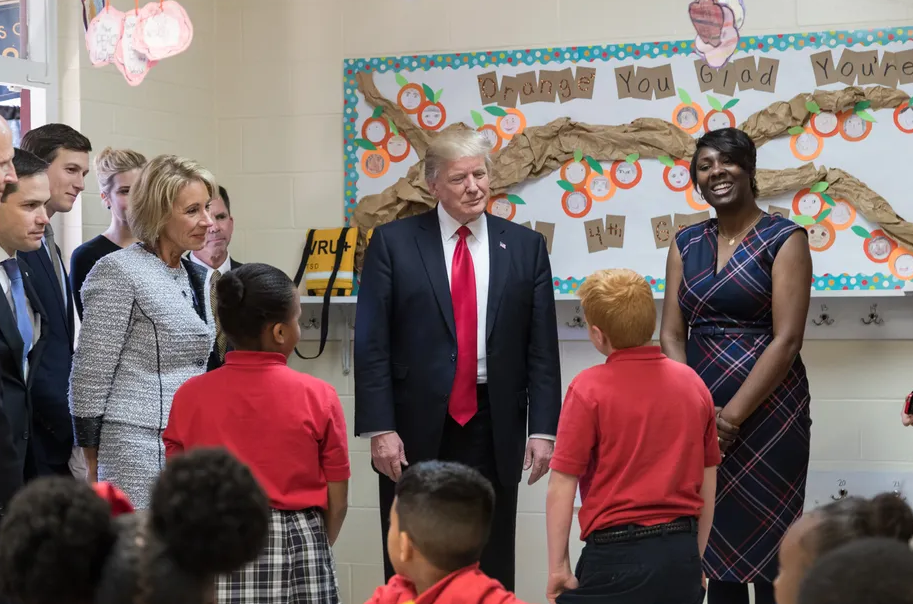 Teachers hoping to challenge a new Tennessee law limiting discussions on institutional racism, white privilege, and bias in the classroom were encouraged to document instances when their lessons or classroom discussions are limited, and students should note when they feel silenced in the classroom.

Shaw joined other education and history experts Thursday for a webinar from The Education Trust in Tennessee on how limiting teaching about race and bias will affect classrooms.

Gini Pupo-Walker, state director for Ed Trust Tennessee, encouraged educators and advocates to send feedback to education commissioner Penny Schwinn, who is seeking public input as she develops guidance on what teachers can and cannot teach under the new law. She promised to release her guidance by Aug. 1.

“Half of the battle in advocacy is not getting the bill stopped, blocked or passed,” said Pupo-Walker. “It is the implementation that has to be watched just as closely.”

Pupo-Walker helped to organize Thursday’s webinar, which had 123 attendants.

The law has the potential to stifle students and their knowledge of historical race relations, said Trey Cunningham, a student activist and recent graduate of Haywood High School in Brownsville, Tenn.

“It could possibly be detrimental to some students,” he added.

The legislation restricts 14 tenets including: that the United States is fundamentally racist, that one race bears responsibility for past actions against another, and that an individual is inherently privileged or oppressive due to their race.

The tenets, said historian and Chalkbeat Tennessee Bureau Chief Cathryn Stout, are similar to the language found in the Trump Administration’s September 2020 executive order on “Combating Race and Sex Stereotyping.”

According to McKinney, this legislation is a reaction to the 1619 Project, a New York Times initiative that traces systemic racism in this country to the year 1619, when enslavers shipped about 20 kidnapped and bound Africans to the Virginia colony. What students are learning in history classes, instead, is a “happy history version” of American history that starts in 1776 and doesn’t accurately reflect the foundational roots of colonization and nation building.

“That’s the version of history that basically would lead us to conclude that issues of slavery and domination are just a series of unfortunate accidents that we didn’t really mean — we meant something else,” he said.

The 1619 Project interweaves elements of critical race theory, which is the examination of how race intersects law, education, history, and other areas of study.

According to Marshall, critical race theory “asks us to understand that there are systems set up to benefit others at the expense of other people.”

She questioned how educators can remain impartial and avoid causing “white discomfort” when Black students like Cunningham, who said he was never offered an African-American history course during high school, have to deal with the discomfort of erasure.

During the middle of the webinar, members of the audience, many of whom were educators, were asked to join the conversation by answering a set of questions: Why is this conversation important to you? What are you hoping to learn here today?

“As an old white woman I am ashamed of what I see in our country since Trump,” said one audience member. “I want to know more and do more to extinguish racism.”

Others asked what they can do to stop this law and how they can best navigate lessons around the ban.

Marshall said educators need to “build coalitions” with students, parents, and caregivers. Also, school leaders should lend support to teachers during this transition.

“Leaders matter, because they are the driving force of the environment of their buildings,” she said.

She also said all educators should document how the law affects them and their students; and teachers, especially those who teach history, should be well-versed in history and how it affects laws today.

“Knowledge is power on both sides of the aisle,” Marshall added.