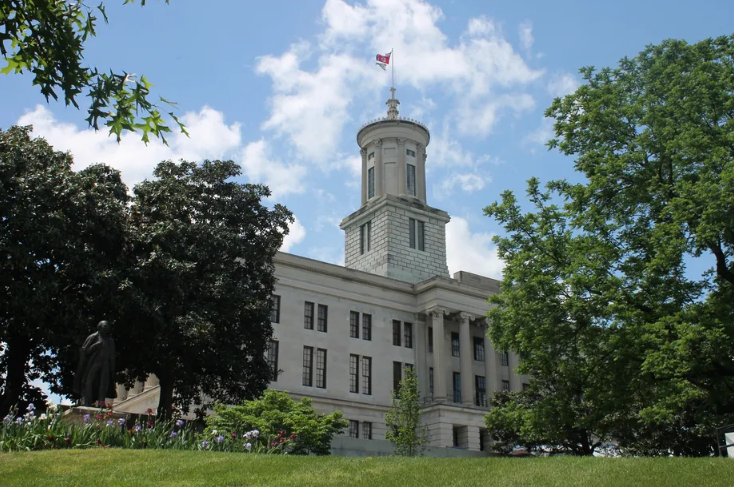 Tennessee lawmakers have approved a nearly $900 million incentive package for a new Ford electric vehicle factory in West Tennessee, and they will reconvene in Nashville next week to debate whether schools can place COVID restrictions on students and staff.

Republican lawmakers fell short in their bid to expand the special session’s agenda to cover other issues, including an amendment that would bar Tennessee school districts and charter schools from mandating masks.

But these mandates, along with others related to pandemic response, are likely to get an airing next week now that lawmakers in both chambers have rallied to call a second special session, despite a lack of support from Gov. Bill Lee.

On Wednesday, the governor’s focus was the massive Ford project.

“This single-largest investment in state history marks a tremendous win for rural Tennessee and will strengthen our workforce for generations,” said Lee, a mechanical engineer and businessman who has long advocated for more work-based learning and apprenticeship programs in schools.

Other amendments proposed during this week’s three-day special session didn’t come to fruition, though. Despite Lee’s efforts to limit this week’s session to the Ford deal, some Republicans pushed amendments to try to upend school-related COVID restrictions.

On Tuesday, Rep. Jason Zachary of Knoxville sought to prohibit school districts and charter schools from requiring masks. “Every day we wait, people are losing their jobs; children are being masked against their parents’ wishes,” he said.

The state is in court over multiple lawsuits filed by the Shelby County government and some parents across the state who oppose Lee’s executive order allowing families to opt out of school mask requirements. Unmasked students are more likely to spread the virus and are a health risk to their immunocompromised children, the litigants claim. So far, three federal judges have agreed and issued temporary orders restoring county and school mask mandates while the lawsuits proceed.

The next special session is slated to begin on Oct. 27.