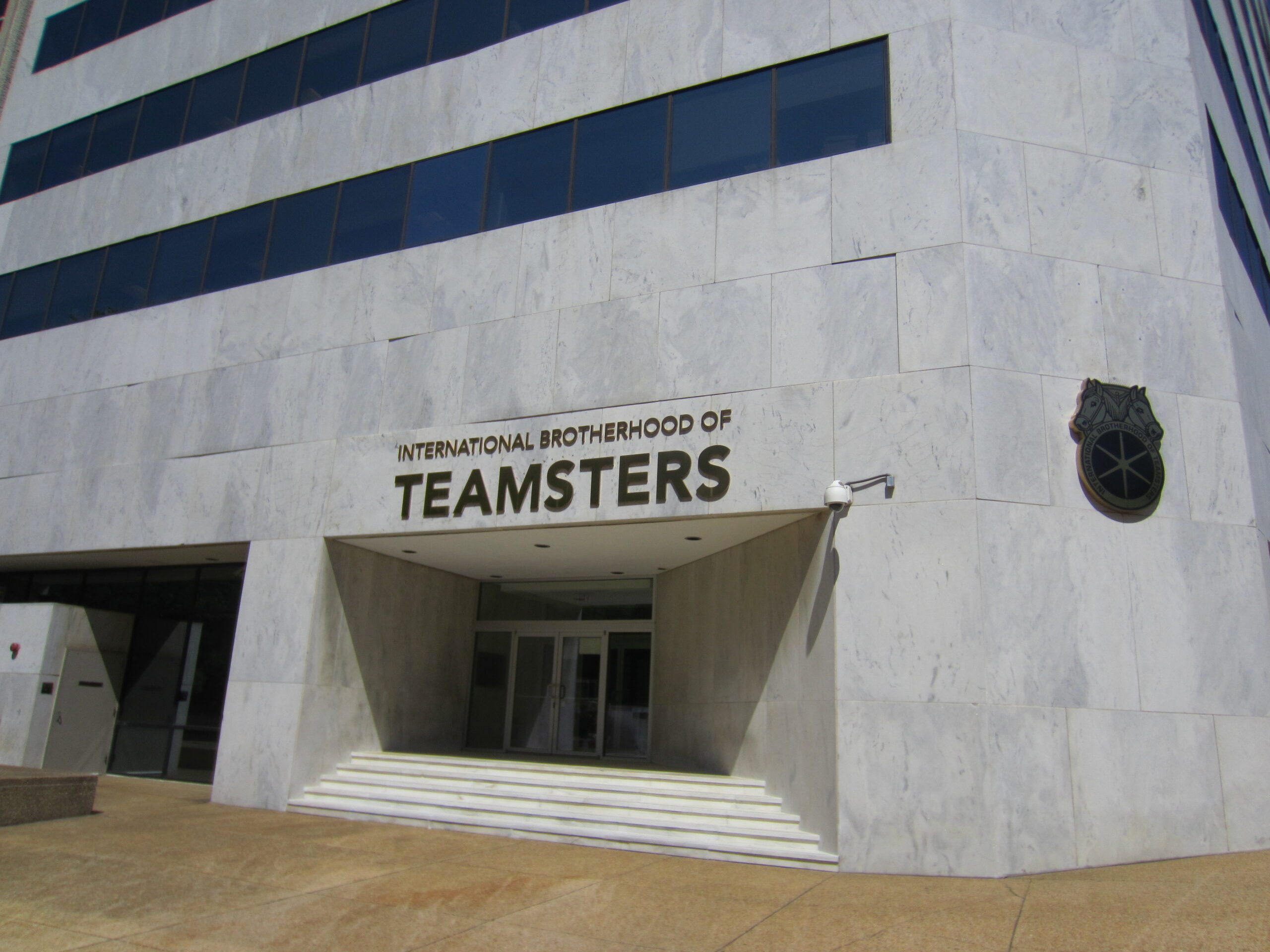 The union for a Los Angeles trucking company, Teamsters Local 986, was forced out after nearly 80% of workers signed a petition with the National Labor Relations Board to remove it.

In Los Angeles, employees at KWK Trucking voted out the Teamsters, telling the NLRB they didn’t want union representation in their workplace.

With free legal aid from the National Right to Work Legal Defense Foundation, employee Eliseo Haro submitted a decertification petition with the NLRB to allow employees to vote out the union. Rather than go through the decertification process of no longer bargaining for employees, Teamsters officials withdrew their representation. As a result, NLRB region 21 revoked Local 986’s certification as the worker’s monopoly bargaining agent.

KWK Trucking employees were able to do so because of a new rule finalized in 2020 under the Trump administration.

“Workers have a right under the NLRA to vote out a union but there have always been many barriers to that created by the National Labor Relations Board (NLRB),” Patrick Semmens, vice president of the National Right to Work Foundation, told The Center Square.

Under the Trump administration, “the NLRB largely eliminated a tactic union officials have frequently used to block union decertification votes in its rules last year,” he said. However, once a Biden-appointed majority on the five-member board takes place, the board could move to reverse the Trump-era NLRB rule “in order to make it easy again for unions to use blocking charges to stop or delay workers from holding decertification votes to remove the union.”

The new policy implemented under Trump draws on comments filed by the National Right to Work Foundation, which argues that “union charges cannot indefinitely stall employee votes, and in most instances, votes occur without delay.”

The NLRB modified its original proposed new rule to allow the results of an employee vote to be immediately announced, instead of the previous practice, which enabled votes to be impounded for months or years while “blocking charges” were resolved.

“Union bosses can stick around for years in workplaces where they face overwhelming opposition from the rank-and-file due to the various legal barriers workers face in exercising their right to hold a decertification vote,” National Right to Work Legal Defense Foundation President Mark Mix said in a statement. “No worker should have to face a complicated legal process just to escape unwanted union boss ‘representation.’”