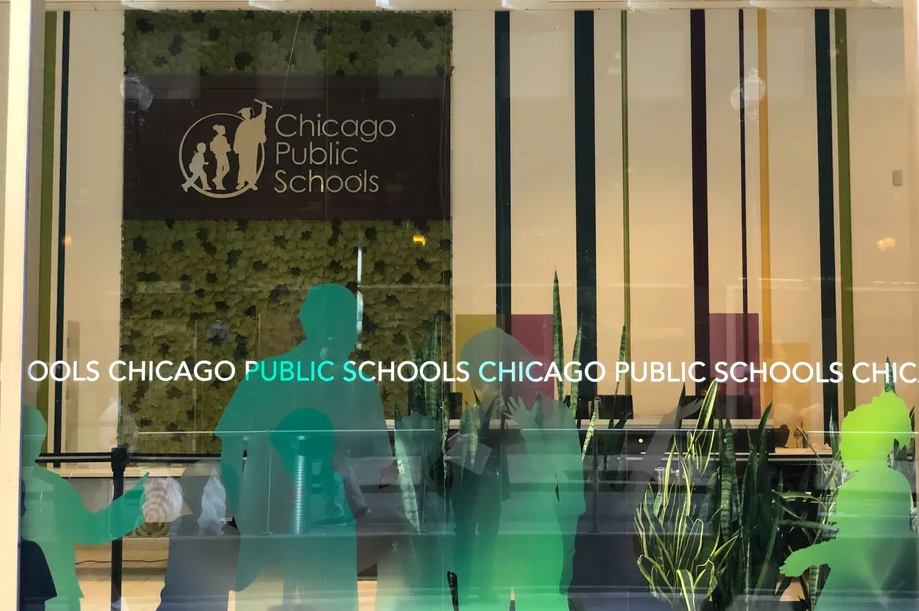 Twelve employees and a volunteer at a school in Chicago’s Logan Square neighborhood had inappropriate relationships with students — including sexual abuse — or helped cover up that misconduct in a years-long “stunning” and “colossal failure,” Chicago Public Schools’ CEO announced Friday.

The district’s watchdog agency will issue a report Friday about the misconduct at Marine Leadership Academy, and 10 employees who are facing allegations of misconduct have been fired or are in the process of being dismissed, CPS CEO Pedro Martinez said at a morning news conference. The district said it has removed involved employees from the school.

“We must examine what changes need to be made across the board so situations like this become less prevalent,” Martinez said at the news conference.

The school, at 1920 N. Hamlin Ave., is a Level 1 CPS school that is affiliated with the Marine Corps JROTC program. The allegations involve a mix of staff — including teachers and administrators — and a volunteer, and they show a deeply problematic culture at the school, Martinez said.

Other adults sexually harassed, groomed, and retaliated against students, Martinez said. Six of the involved adults failed to report or actively hid suspected violations, he said.

Some of the evidence in the cases included text messages where adults sent messages to students like, “Can’t wait until you turn 18,” Martinez said.

Martinez said there was “not more than a dozen” students who were victims but could not provide a specific number.

The investigation started in 2019 after an anonymous report was submitted. Staff facing the most egregious allegations were removed immediately, and others were removed from the school over the years as substantial evidence was found against them, Martinez said.

Three adults are still under investigation for inappropriate relationships with students, but there has been no evidence of sexual abuse in those instances and they’re no longer at the school, Martinez said.

Not all of the involved employees have been fired yet because the district had to wait for the investigation to be over, Martinez said. They will be fired once the report is issued Friday, he said.

“As soon as our district got evidence of any evidence that was gonna be substantiated … staff members were pulled immediately,” Martinez said. “The majority of them will be terminated after today.”

The investigation took so long because CPS’ office of the inspector general had a backlog of cases and staffing issues, he said.

“We did not realize the nature of a school culture that was problematic until October 20 of this year,” a district official said at the news conference.

Martinez — who started as CPS CEO in September — said CPS has been limited in what it could do until investigations were done because of Title IX limitations. Had they fired involved staff members before the investigation was complete, the employees could have sued, he said.

And the cases will be hard to prosecute due to the laws in Illinois, Martinez said. Loopholes allow adults to groom children so long as a “sexual relationship” does not begin until they’re legally adults — and those loopholes need to be closed, he said.

For example, a Marine Leadership Academy teacher groomed a girl while she was still a student at the school — but police could not take the case because the teacher didn’t begin a “sexual relationship” with the student until she was 18 and graduated, Martinez said.

Martinez said he learned of the case in October and, as the father of two girls, is angry.

“We have a sworn duty as educators to protect children in our care,” he said. “This flies in the face of these values and is extremely disappointing, to put it mildly.”

A report from the district’s inspector general will be issued at the end of the day Friday, Martinez said.